NEW YORK, NY (IANS) – Indian American doctor Nirav D. Shah, who played a pivotal role during the Covid-19 pandemic, has been appointed Principal Deputy Director at the US Centers for Disease Control and Prevention.

Shah, 45, who serves as the Director of the Maine Center for Disease Control and Prevention (Maine CDC), will report to CDC Director Rochelle Walensky in his new role starting in March.

“In my new role, I will be honored to serve not just Maine, but the entire nation and carry forward the good work that we have done here. As I prepare for this next step, I thank the people of Maine for taking care of me, as I’ve always asked them to take care of each other,” he said in a statement.

Shah was appointed to Maine CDC in 2019 with the mission of rebuilding the agency and the State’s public health infrastructure.

“Dr Shah has been a trusted advisor to me and an extraordinary leader of the Maine CDC. But even more than that, he was a trusted advisor and a leader to the people of Maine during one of the greatest public health crises of our time,” Maine Governor Janet Mills wrote in a tweet.

She added in her statement that Shah spoke calmly and directly to the people of Maine, many of whom were scared and uncertain, and answered their questions with “compassion, empathy, humor, and clarity”.

Shah’s appointment as Principal Deputy Director comes as part of a planned, broader overhaul of that agency announced by the US CDC Director in August of last year.

Born to Indian immigrants, Shah grew up in Wisconsin, and attended the University of Louisville where he majored in psychology and biology. 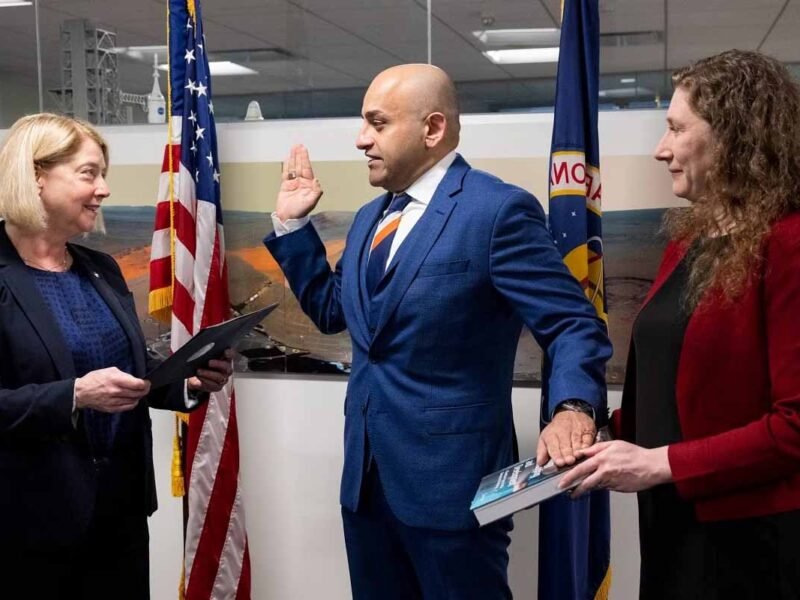