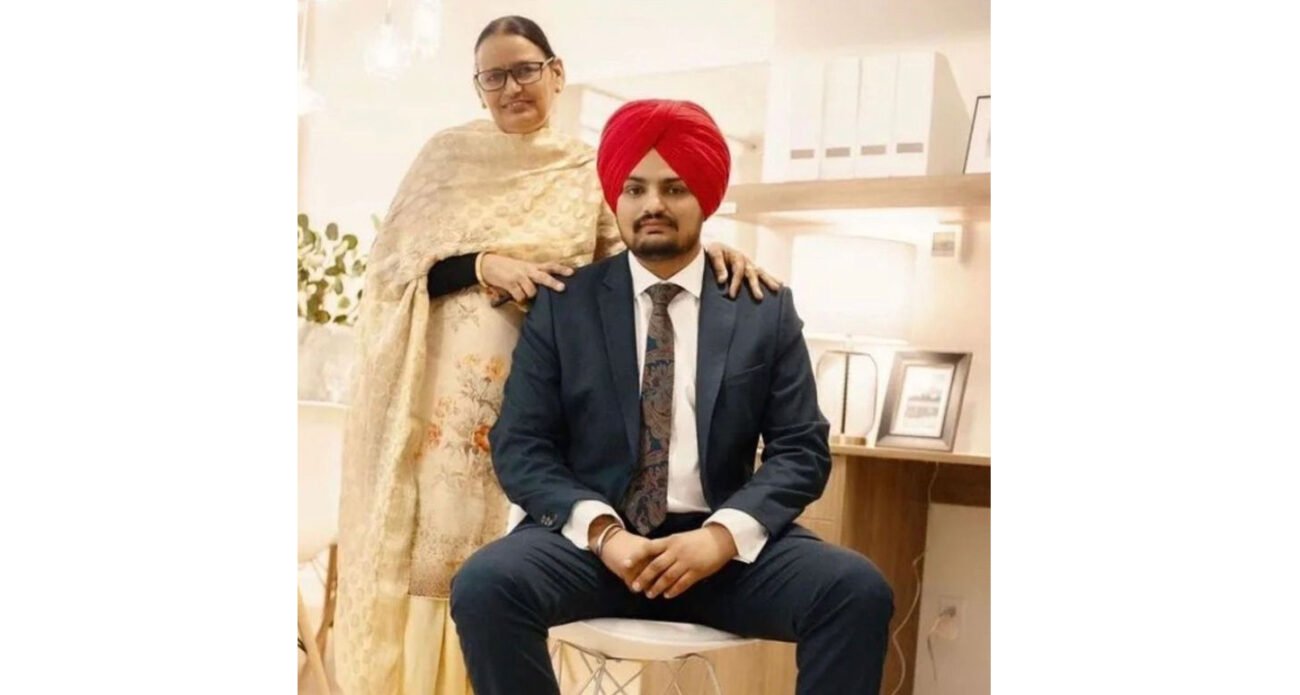 LOS ANGELES, CA (IANS) – American rapper Drake has mourned the death of popular Punjabi singer Sidhu Moosewala, who was shot dead by gangsters close to his ancestral village in Mansa in Punjab in broad daylight on May 29.

Drake on May 30 shared a picture of Moosewala and his mother on Instagram.

He wrote: RIP Moose and added a bird emoji.

Moosewala was on the wheel in Mahindra Thar SUV when the assailants, believed to be 10-12, fired more than 20 rounds at point-blank range at the singer and his two friends, who got grievous injuries. Moosewala got seven-eight bullets.

It is learnt that the AK-47 assault rifle was used in the crime as its shells were recovered from the crime scene.