HomeFeaturedDramatic Escalation of Chinese Espionage on US Soil

Dramatic Escalation of Chinese Espionage on US Soil 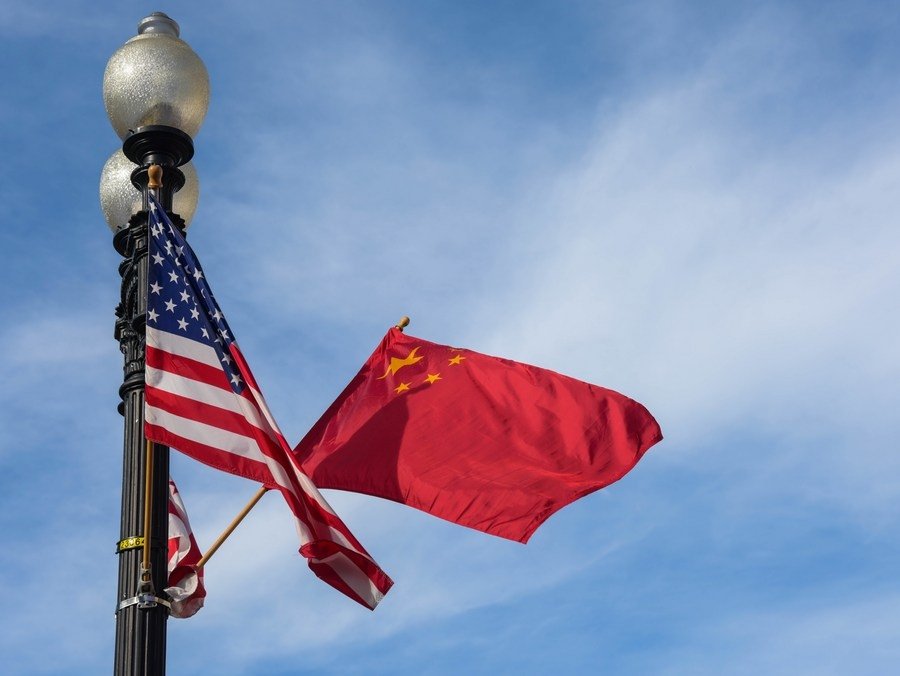 Dramatic Escalation of Chinese Espionage on US Soil

WASHINGTON, DC (IANS) – A frenzy of counter-intelligence activity by the FBI and US other federal agencies has focused on what career security officials say has been a dramatic escalation of Chinese espionage on American soil over the past decade.

Since at least 2017, federal officials have investigated Chinese land purchases near critical infrastructure, shut down a high-profile regional consulate believed by the US government to be a hotbed of Chinese spies, and stone-walled what they saw as clear efforts to plant listening devices near sensitive military and government facilities, CNN reported.

Among the most alarming things, the FBI uncovered pertains to Chinese-made Huawei equipment atop cell towers near US military bases in the rural Midwest.

According to multiple sources familiar with the matter, the FBI determined the equipment could capture and disrupt highly restricted Defense Department communications, including those used by US Strategic Command, which oversees the country’s nuclear weapons, CNN reported.

While broad concerns about Huawei equipment near US military installations have been well known, the existence of this investigation and its findings have never been reported.? Its origins stretch back to at least the former Barack Obama administration.

It’s unclear if the intelligence community determined whether any data was intercepted and sent back to Beijing from these towers. Sources familiar with the issue say that from a technical standpoint, it’s incredibly difficult to prove a given package of data was stolen and sent overseas.

But multiple sources familiar with the investigation tell CNN that there’s no question the Huawei equipment can intercept not only commercial cell traffic but also the highly restricted airwaves used by the military and disrupt critical US Strategic Command communications, giving the Chinese government a potential window into America’s nuclear arsenal, CNN reported.

“This gets into some of the most sensitive things we do,” said one former FBI official with knowledge of the investigation.

“It would impact our ability for essentially command and control with the nuclear triad. That goes into the ‘BFD’ category. If it is possible for that to be disrupted, then that is a very bad day.”