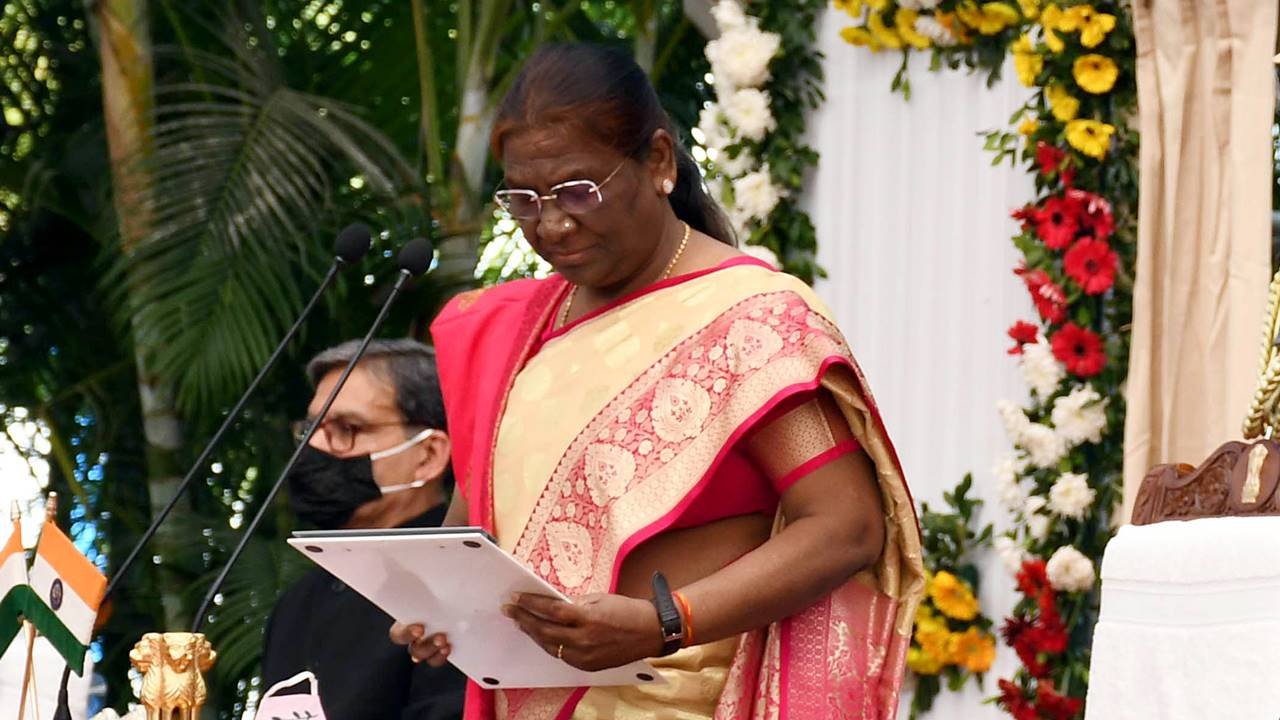 NEW DELHI, (ANI) – BJP-led NDA’s presidential candidate Droupadi Murmu on June 21 said she was surprised to learn about her candidature and was unable to believe it and noted that she will work according to the powers of the President enshrined in the constitution.

She said she will reach out to members of the electoral college for their support. “I am surprised, I was not able to believe it. I am thankful, do not wish to speak much (at this stage),” Droupadi Murmu, a former Jharkhand Governor and Odisha minister, said.

Asked about the contest with opposition candidate former union minister Yashwant Sinha, she said “There are candidates. Our work is going to people, reach out to the members of the electoral college and seek their cooperation. I will request all parties, states for support,” she said.

The voting for presidential elections will be held on July 18. If elected, she will be the first tribal President of India and the country’s second woman President.

Murmu is the first presidential candidate from Odisha. She continues to break barriers and was the first woman governor of Jharkhand from 2015 to 2021.

From a poor tribal family in a village of Mayurbhanj, a backward district in Odisha, Murmu completed her studies despite challenging circumstances. Born on June 20, 1958, she got her undergraduate degree from Ramadevi Women’s College Bhubaneswar.

She started her political career as Rairangpur NAC vice-chairman. Murmu was a member of the Odisha Legislative Assembly from Rairangpur between 2000 and 2004. As a minister, she held portfolios of Transport and Commerce, Animal Husbandry and Fisheries. She again served as MLA in the Odisha assembly from 2004 to 2009.

In 2007, the Odisha assembly honored her with ‘Nilakantha Award’ for best MLA. She served as junior assistant in Irrigation and Power Department between 1979 and 1983. She has held several organizational posts in BJP.