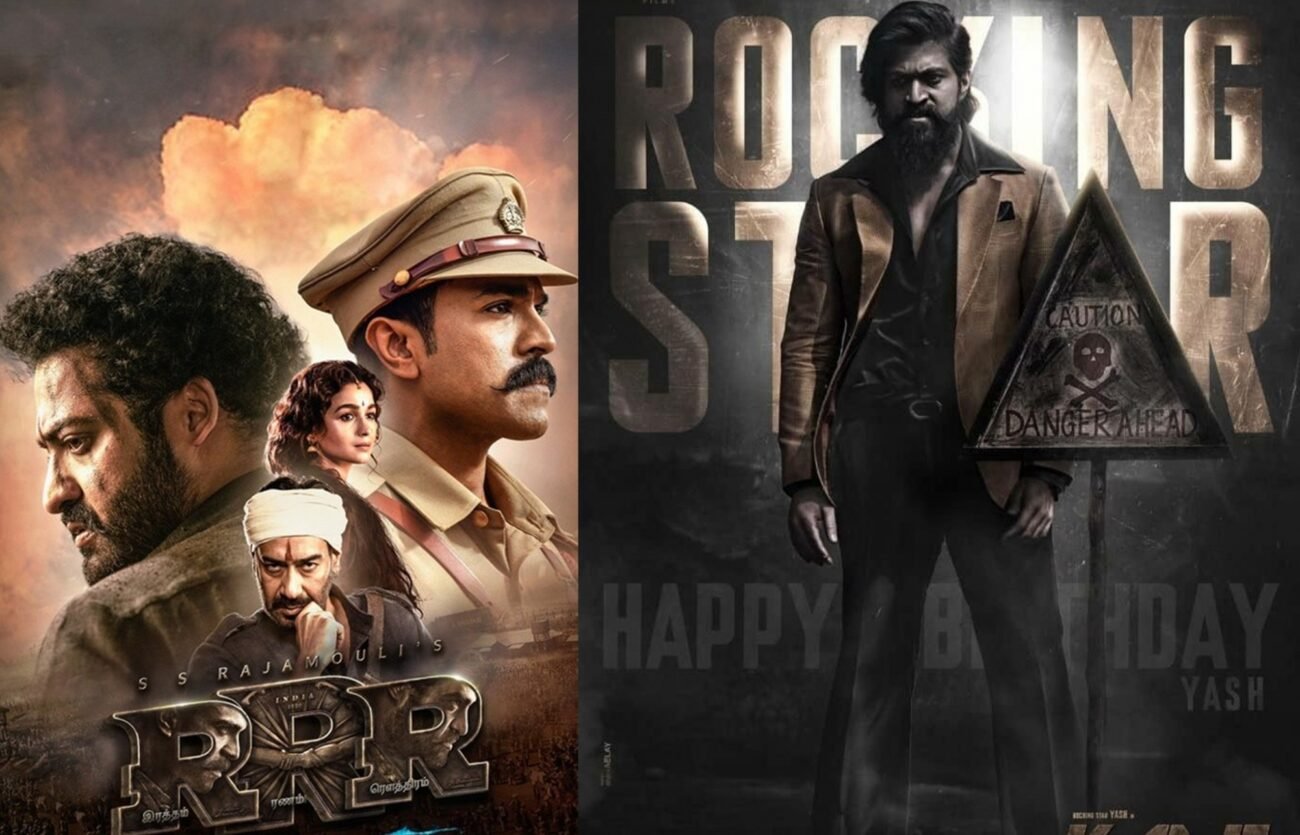 There has been a huge wave of uncertainty prevailing in the film fraternity. What exactly is happening? There has been an apprehension that the South is taking over and filling in for the Hindi films. Is it?

So far, filmmakers were depending on films in Telugu, Tamil, Kannada and Malayalam for subjects. As of today, close to 25 South films are being remade in Hindi. These include the recently released, ‘BachchanPaandey‘, and soon-to-be-released ‘Jersey’. There is nothing original about it.

While Bollywood has yet to take a professional approach, the rest of the entertainment industry has become businesslike. For instance, the exhibition trade, which has changed almost entirely from single screens to multiplexes. With single screens, the business was one-to-one and the cinemas were classified. A film needed to have a ‘main’ cinema in all cities and then, there were the ‘side’ cinemas.

The concept has changed totally. There is no such thing as a main cinema where a film was left to enjoy its run till it fed itself. Now, all cinemas are main cinemas. A cinema is not chosen area-wise to cater to the local populace. Now, a film can have as many as five screens at a single cinema property and as many as 25 screens playing the same film on a single stretch of road!

The aim is quick recovery and looking for new business thereafter. The multiplex managements have no emotions for films, it is just business, whatever the film, as long as it draws the audience. It need not be a Hindi film.

Hindi-belt cinemas for Hindi films first is no longer the norm. And something unimaginable before, a never-before-kind-of case has happened. The dubbed versions of two South films, which released this past Friday, ‘Beast’ and ‘KGF: Chapter 2’ (in Tamil and Kannada languages, respectively), hit multiple screens in the Hindi belt, just like a big-banner Hindi film. Also, if a dubbed version manages to do good business in the Hindi heartland, why even think of a bilingual!

South films dubbed in Hindi releasing on a huge scale is not surprising anymore. That these dubbed films have been doing good business is a fact. That these films are posing a competition for Hindi films is something that is bothering the Hindi film stars.

More so, because Hindi stars have never been able to gain popularity in the South, save for in some areas such as the Nizam Circuit, which consists of the twin cities of Hyderabad-Secunderabad and Marathwada in Maharashtra (Hindi-speaking regions), besides cities like Bengaluru and Chennai. If a rare film worked, it was the film, and not because of the star it featured.

There have often been two major films vying for a certain opportune release date and often both did well solely on their merit. There are also instances of one filmmaker altering the release date of his film if he felt the film stood a better chance as a solo release. In all this, a dubbed South film releasing simultaneously with a Hindi film never bothered anybody. It posed no threat. No Hindi film release was ever shifted for fear of a dubbed movie.

In fact, two major Hindi films are often released simultaneously. There are numerous such examples. ‘Lagaan’ and ‘Gadar: Ek Prem Katha’, ‘Dil’ and ‘Ghayal’, ‘Shivaay’ and ‘Ae Dil Hai Mushkil’, ‘Jab Tak Hain Jaan’ and ‘Son Of Sardaar’, ‘Dilwale’ and ‘Bajirao Mastani’, ‘Mohenjodaro’ and ‘Rustom’, and so on. Two films could easily be accommodated.

But there were also times when a filmmaker himself decided not to compete with another film and change the release date of his film. The way Shah Rukh Khan did with his film, ‘Jab Harry Met Sejal’, which would have otherwise released in direct opposition to ‘Toilet Ek Prem Katha’.

Earlier, the trend was that a South filmmaker who produced a big hit in his regional language, would himself come to Mumbai and produce its Hindi version. That was why many South producers were active in the Hindi film industry.

Usually, they did not change much in the Hindi version; what had worked in the South was not worth tampering with. Except for the stars, music composer and lyric writer, little was changed. Obviously, they had to cast Hindi film stars, and, in most cases, the remakes worked.

So, why make films for South producers? Why not buy the remake rights and make it yourself? Hindi filmmakers, and the film stars, decided to do away with South technicians, including the director. A Hindi wiz kid director would polish it up while remaking the film.

The late producer, D, Rama Naidu narrated his experience once with assigning the Hindi remake of his own South film. He was advised to have the film rewritten by Javed Akhtar and directed by Rahul Rawail for the Hindi audience. The film not only went grossly over-budget, but also bombed at the box office. The film was ‘Jeevan Ek Sangharsh’.

Now, since most of the Hindi films are being made by Mumbai industry from South hits, the South producers have thought it wise to just release the original South films in dubbed versions.

This seems to be working so well that, finally, what was never imagined has happened. A Hindi film, ‘Jersey’, slated for release this past Friday had to withdraw its release plan for the week. The film’s release was moved a week ahead because ‘KGF: The Final Chapter’ and ‘Beast’ were releasing. Maybe ‘Jersey’ would not have got a fair deal sharing screens with two South hits or, maybe, the cinemas have more confidence in them.

The South stars were not the kind who would be accepted in Hindi films because of the way they dressed and their mannerisms and screen presence. Today, the South stars are hip, trendy and smart and they are being accepted readily by the Hindi audience, as is being demonstrated on a regular basis.

What is more, even the lip sync in Hindi-dubbed versions is of high quality. Also, if a film is engrossing and entertaining enough, who wants to find fault with it?

How things have changed! Normally, a Hindi film would get priority and other contending films would be adjusted accordingly.

* The new dubbed version of ‘KGF: Chapter 2’ (Kannada) has drawn mind-blowing figures on its opening day, collecting about Rs 53 crore more than any Hindi film’s first-day collections so far. Incidentally, the total business of the first instalment, ‘KGF: Chapter 1’ was about Rs 55 crore from its Hindi-dubbed version.

* ‘Beast’, the dubbed Hindi version, has not been worth its hype. The film has managed to collect Rs 1.05 crore on its opening day.

* ‘RRR’ (the dubbed version) has put together a total of Rs 241 crore in four weeks. The five-week tally of ‘The Kashmir Files’ is about Rs 252 crore.