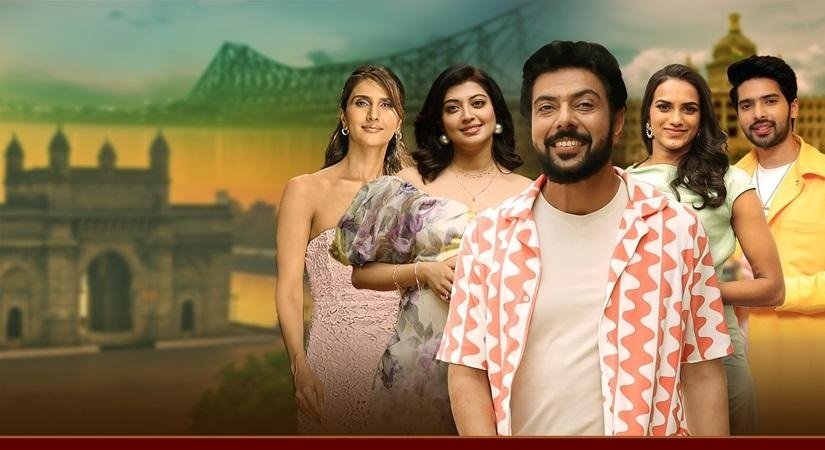 MUMBAI, (IANS) – It is a universal truth that food brings people together. Now Biryani by Kilo, a Biryani and Kebab delivery chain, is launching a web series ‘Dum LagaKe India’, to highlight renowned personalities from various backgrounds who have carved out a niche for themselves in their respective areas but share a common bond – Biryani.

Vishal Jindal, Founder of the company:

We journey to four cities and capture the food and culture of those cities – tapping into the soul of these cities and making them informative, culturally exciting, and entertaining for everyone. We want to showcase the ‘Dum’ of India through the talented celebrities who embody the youth and talent of India.

Deciding which cities should be explored, whom to cast as our host and guest celebrities and whom to approach were all difficult choices. India is such a culturally vast country, and every city and every state is known widely for their unique cuisines, the spices they use, the method of cooking, and many more aspects that are involved in making food such a wonderful identity for each state.

‘Dum LagaKe India’ has tapped four cities Mumbai, Hyderabad, Kolkata, and Bangalore, and four celebrities Vaani Kapoor, PV Sindhu, Armaan Malik, and Pranitha Subhash with our host Chef Ranveer Brar, who takes our viewers on an exciting and visually delicious tour of the food and culture of their cities. The four celebrities talk about their life, and favorite dishes and give a new color to their respective cities.

The series will stream on Disney Plus Hotstar.