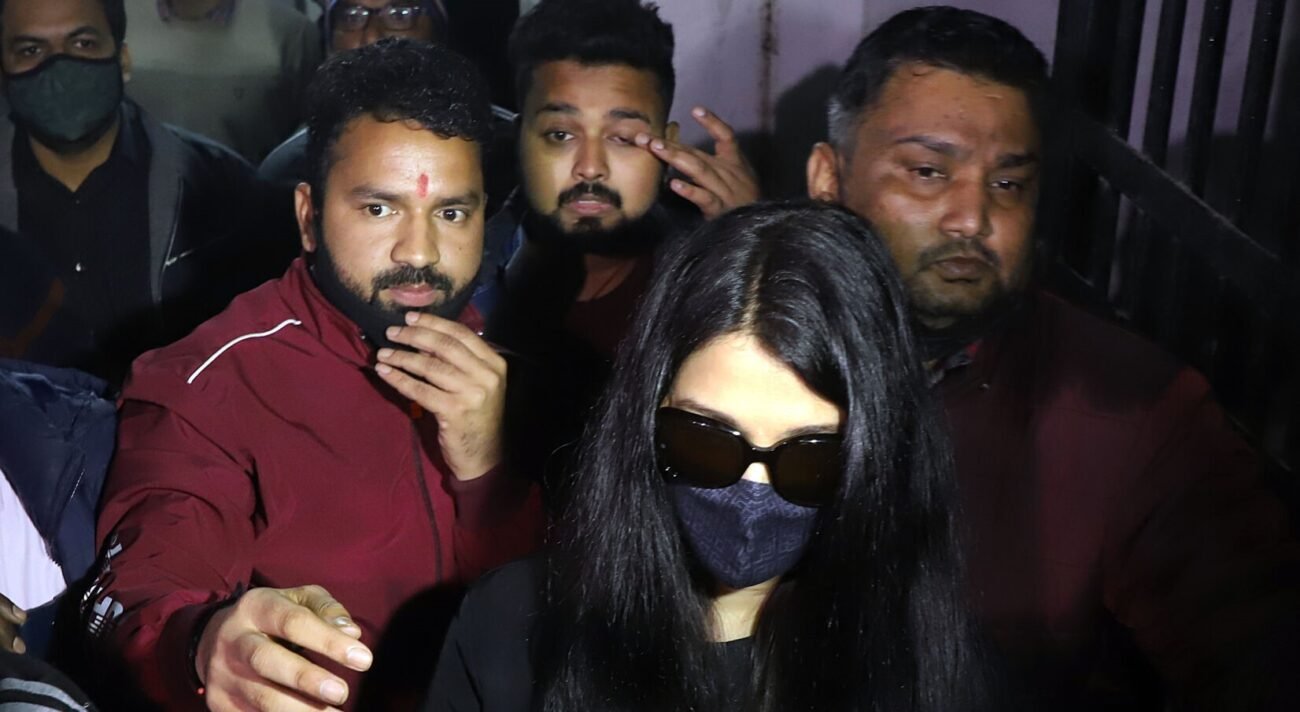 Indian actress Aishwarya Rai Bachchan leaves the ED office after appearing before it in connection with the Panama Papers case, in New Delhi on Dec. 20. (ANI photo)

NEW DELHI – Bollywood actress Aishwarya Rai was quizzed Dec. 20 for more than five hours by officials of the Enforcement Directorate at its Jam Nagar office here in connection with the Panama Papers expose for allegedly violating the Foreign Exchange Management Act.

The expose showed that several prominent personalities in India had floated companies in tax havens.

A team of six officials recorded her statement. A source said that Aishwarya was asked as many as 50 questions regarding a firm reportedly incorporated by her father-in-law and Bollywood icon Amitabh Bachchan. The firm was incorporated in the British Virgin Islands. She was first the director of the firm and then became a shareholder.

This was the third time that the actress was summoned. However, she didn’t join the probe on the earlier occasions.

“We had summoned her for December 20. Abiding by the third summon, she joined the probe,” said an ED official.

The ED had lodged a case under FEMA after the Panama Papers leak showed how companies were set up in offshore islands to avoid taxes. Aishwarya and others have been named in the case.

In 2016, the Panama Papers leak case came to the light in which Aishwarya and Bachchan family members were named. The names of Amitabh Bachchan and Abhishek Bachchan also cropped up in the case.

In May 2005, a company was reportedly incorporated in the British Virgin Islands in which Aishwarya and other members of the Bachchan family were directors. In June 2005, her post was changed and she became a shareholder in the company.

After three years, the company became inactive. Later, after her name cropped up in the Panama Papers leak, an SIT was formed to probe the matter.