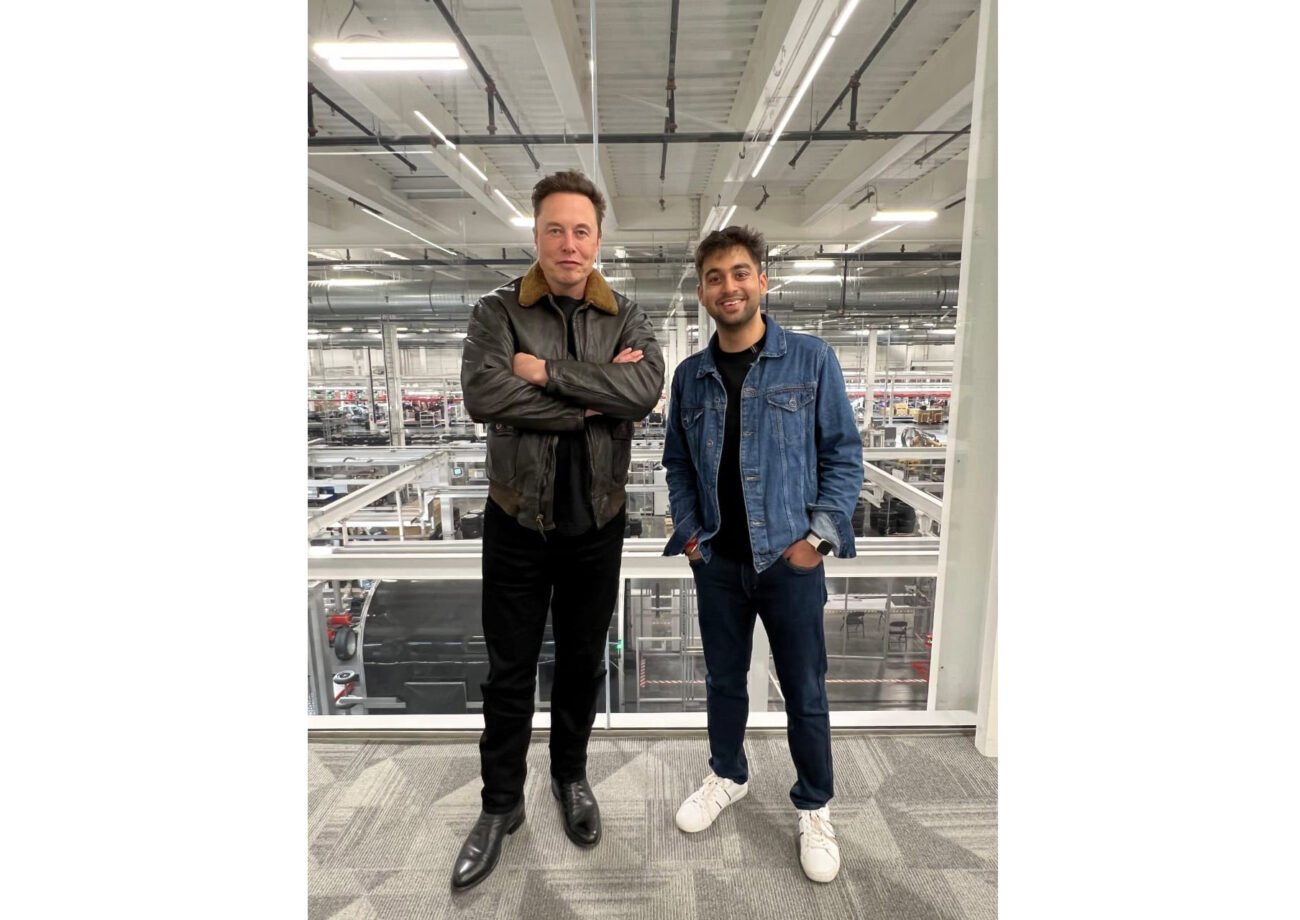 Pathole who works as a software developer for Tata Consultancy Services tweeted,

“It was so great meeting you @elonmusk at the Gigafactory Texas. Never seen such a humble and down-to-earth person. You’re an inspiration to the millions.”

Musk and Pathole have been friends since 2018 on Twitter and keep discussing a myriad of topics from space to cars and more.

“A dream come true @PPathole …The feeling of meeting someone whom you have admired for so long, would be nothing less than seeing God …. 🙂 Upwards and onwards from here. best wishes,” tweeted his father, Prashant Pathole.

In 2018, Musk, for the first time, replied to Pathole and since then, their exchange has continued.

Pathole’s GitHub profile describes him as a machine learning engineer and “Nerding out about Space and Rockets on Twitter.”