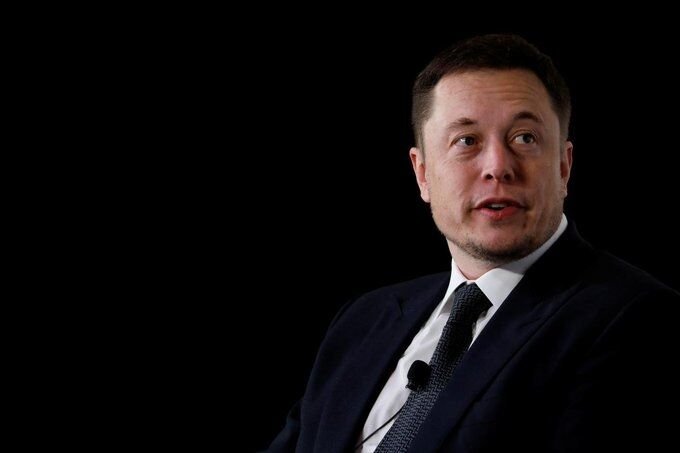 NEW DELHI – Elon Musk-owned satellite company Starlink has registered its business in India and it is in process to apply for licenses in the country, according to Sanjay Bhargava, India director for Starlink.

The company’s affordable satellite broadband services are being targeted in India in 2022, although its availability is subject to regulatory approvals.

“Pleased to share that SpaceX now has a 100 per cent owned subsidiary in India. The name is SSCPL – Starlink Satellite Communications Private Limited – and the incorporation date is Nov. 1, 2021. We can now start applying for licenses, open bank accounts, etc.,” Bhargava said in a LinkedIn post.

Earlier this month, Starlink announced that it will focus on 10 rural Lok Sabha constituencies to provide internet services.

“I am also keen to have 30-minute virtual conversations with MPs, Ministers, Secretaries to GOI, or Principal Secretaries to states to see if they think 100 percent broadband would help improve lives,” Bhargava had said.

“We will probably focus on 10 rural Lok Sabha constituencies for 80 per cent of the Starlink terminals shipped to India. The number of preorders from rural constituencies will be one factor that helps us select focus constituencies,” he added.

Starlink shipped 100,000 terminals to customers recently. The project aims to provide global broadband connectivity via a constellation of satellites.

SpaceX began satellite launches in November 2019 and opened its $99 per month beta program for select customers around a year later.