HomeGlobalEmily Shah: Bollywood is Huge but so is Tamil and Telugu Industry 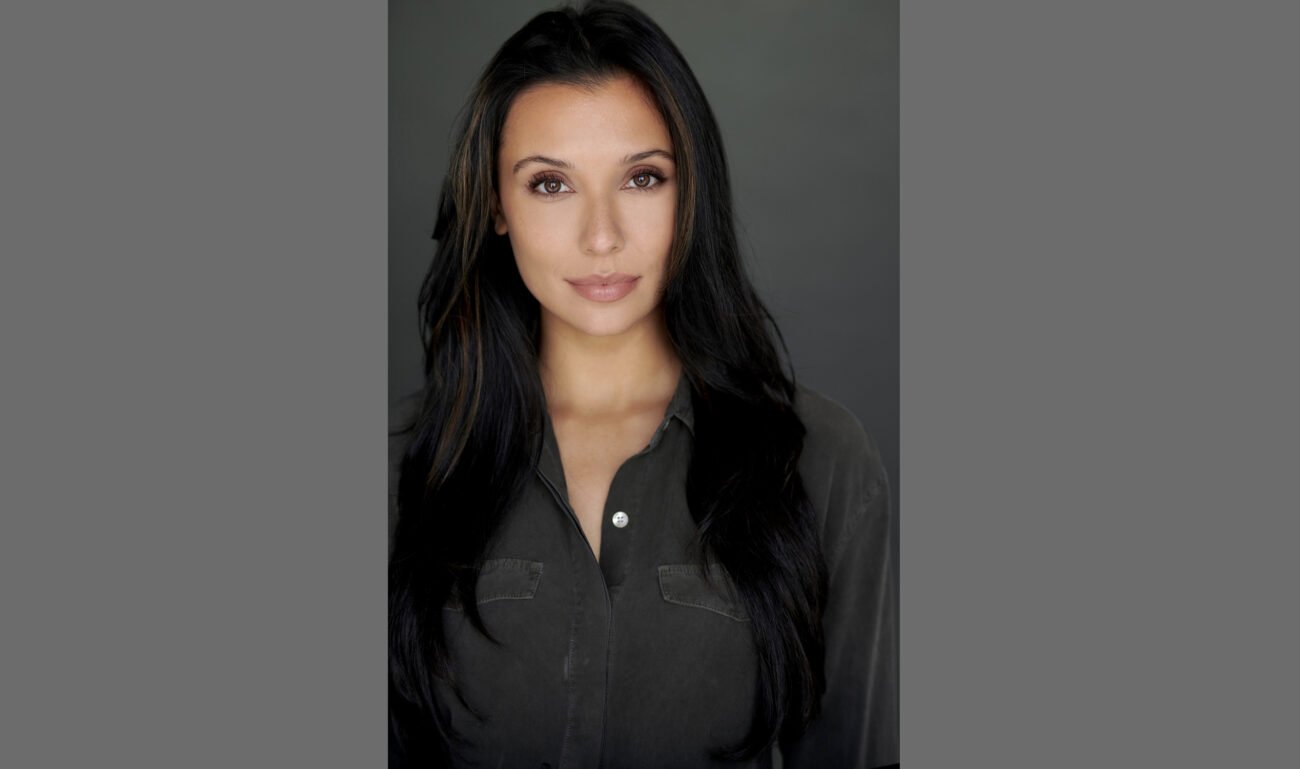 MUMBAI, (IANS) – Indian American actress Emily Shah, who plays a pivotal role in the film ‘Jungle Cry’ with Abhay Deol, says that cinema is the most powerful medium to bring out and celebrate the stories of unsung heroes and underdogs.

The story is based on the true story of a group of young boys from Odisha, The Jungle Cats of India, who mastered the game of rugby within four months and went on to win the 2007 Under-14 Rugby World Cup.

Asked why she felt she had to be a part of the film, Emily said: “I have lived in America so when I heard the narration of the story, I was quite surprised about the achievement of these young boys, and no one was talking about it.”

She continued: “Later, I realized many Indians also are not aware of the achievement of these boys, perhaps because it went unnoticed by the mainstream media.”

Emily said she realized that “at times, only through cinema we can bring people together to celebrate the stories of underdogs”. In the film she plays Roshni, the manager of the Indian team.

On her co-actor, Abhay Deol, Emily said: “I think he is the best collaborator for any actor; it is interactive, and he is always open to suggestions. At the same time, his acting is so real, subtle, and impactful at the same time! We had a great time shooting.”

She added: “We shot the film in 2018-19, around that time. Due to the pandemic, things got paused but the great thing is, the film is releasing!”

The actress started her journey as a trained ballet dancer and performed as a theatre artiste before she got into films. While she is looking for opportunities to do more in Indian cinema, she is not limiting herself to only Bollywood.

“Bollywood is huge, but so are films made in other languages, such as Tamil and Telugu, and they are released internationally as well. As an artiste I am looking at grabbing every best opportunity that is coming my way,” she added.