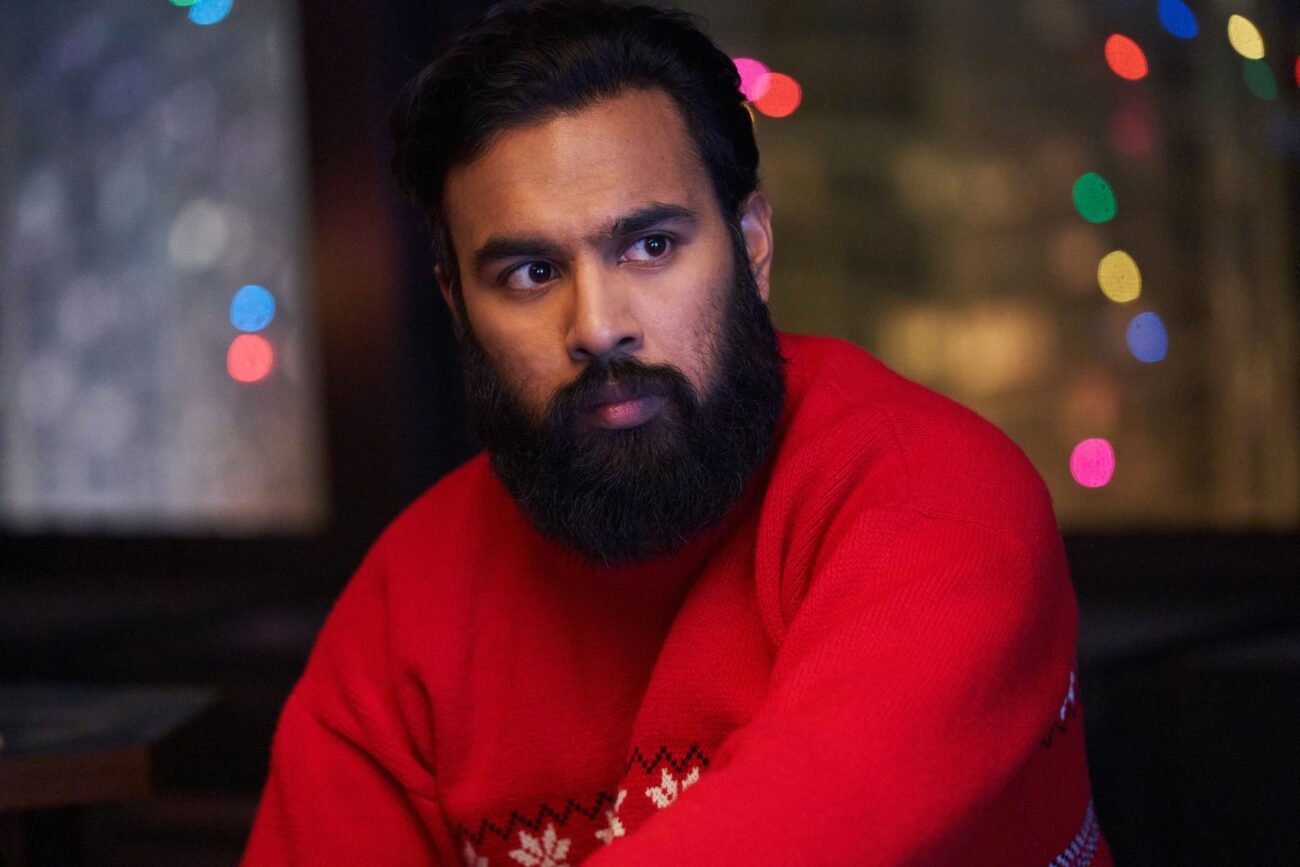 Actor Himesh Patel who is well known for ‘Ten Percent,’ ‘Motherland,’ ‘Avenue 5,’ ‘Eastenders’ and many other popular television shows received a nod for his role as Jeevan Chaudhary in the HBO Max miniseries ‘Station Eleven’ which is based on the 2014 book by Emily St. John Mandel. The storyline is of a group of survivors who travel the Great Lakes area performing plays for people in a post-apocalyptic world.

Nominated in the Best Actor, Limited Series or TV Movie category, Patel has said in the past, he had always been interested in cinema and music. The 1990 British born singer and actor traces his roots to Gujarat through parents who were born in Zambia and Kenya.

Others nominated in the category with Patel include stellar and award winning actors: Colin Firth for ‘The Staircase,’ Andrew Garfield for ‘Under the Banner of Heaven,’ Oscar Isaac for ‘Scenes from a Marriage,’ Michael Keaton for ‘Dopesick,’ and Sebastian Stan for ‘Pam & Tommy.’

The 74th Emmy Awards will be held in Los Angeles on September 12.