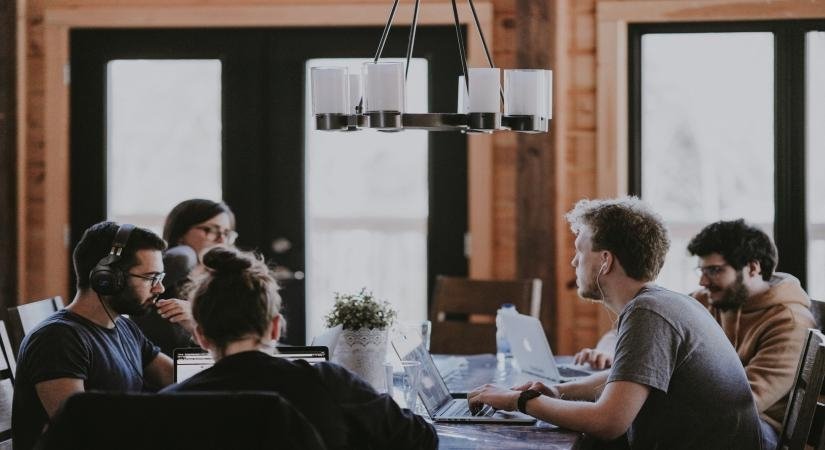 Mok said among 112 non-English speaking countries, India and China are ranked side by side (48 and 49, respectively) in the EF English Proficiency Index.

“English remains an official language of India and is often seen as an advantage among employers, particularly in global commerce. However, its use is largely restricted to elite circles. A mere 10.6 percent of Indians speak English, and only 0.02 percent count it as their first language”, Mok said.

Mok argued that while India can learn from China’s success in education, China still has strides to make in critical thinking and allowing a diversity of ideas.

While China’s working-age population has been declining for a decade, India’s growing population – which is set to surpass China’s next year – is young with more than half of Indians below 30. Meanwhile, on both sides of the Atlantic are high-profile business and political leaders of Indian origin.

Yet while Indians at the top of the pyramid are thriving, it is not the case all around. In August, India’s overall urban unemployment rate was 9.6 percent. The situation is much starker among young people (more than 25 percent were recorded as unemployed in the second quarter of 2021) and graduates (almost 18 percent early this year) and is particularly acute among women.

One academic has called the recent trend “the beginning of the end” of India’s global technical competence. Academics believe that local-language technical education creates dissonance with global demand and that those students graduating from vernacular medium higher education institutes may struggle to find jobs, Rest of World reported in a February article.

The argument in favor of higher education in native languages also overlooks that without the widespread adoption of English, India wouldn’t have been able to compete globally the way it has over the last two decades, the report said.

India’s success as a software exporter and the rise of the country’s IT industry in the 2000s is widely attributed to the English advantage, which created an outsourcing industry worth over $ 190 billion. Because of these perceived advantages of English-based education, several elite higher education institutes, including the premier IITs – the alma mater of several Indian American CEOs – have vehemently opposed the introduction of degrees in regional languages, instead, they say that they would offer more support for students to navigate the English language barrier, Rest of World reported.