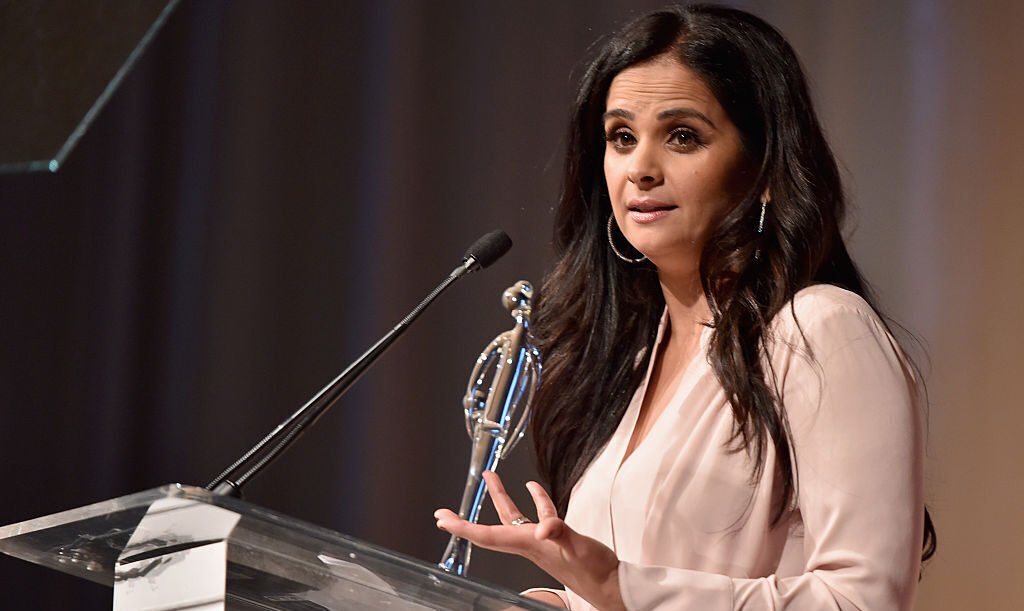 Three high-profile Indian Americans are among 15 Hollywood disruptors on The Wrap’s ‘2021 Innovators List.’

Clubhouse co-founder Rohan Seth, Substack co-founder Jairaj Sethi, Netflix head of global TV Bela Bajaria and the artists, entrepreneurs and pioneers included on the list “seized the opportunity to orchestrate their own sort of innovation, opening new doors to cultural inclusion and expansion in Hollywood” despite the pandemic, said the publication.

When Paul Davidson and Seth started Clubhouse in 2019, the social audio platform was meant to be a podcast platform. “When they rebranded as Clubhouse the following year just as the pandemic hit the U.S., the company’s invite-only Rooms became the new medium of choice for many users in lockdown,” said the publication.

Recently, the app ditched its invite model and opened up the platform to everyone as downloads and activity continued growing, according to The Wrap, which added that Clubhouse – which has grown from eight employees to 58 – continues to see downloads in the millions in recent months, most recently 9.6 million in February.

The not-for-profit open-source platform is named after his two-and-a-half-year-old daughter Lydia, who started having seizures from birth. She was born with a mutation in a critical gene that controls her brain function, resulting in severe physical and mental impairments.

In 2017, Sethi co-founded Substack, a newsletter startup, with Chris Best and Hamish McKenzie.

According to The Wrap, the venture has quickly climbed its way to the top of the media world. Substack writers have the freedom to offer their work for free or earn a living through paid subscriptions — and so far that model seems to be working out well both for the company and writers, it said, adding that the startup was recently valued at some $650 million.

Bajaria, Netflix head of global TV and film, spearheaded Netflix’s highly popular docuseries, “Indian Matchmaking,” which followed the lives of Indians and Indian Americans as they navigated the process of an arranged marriage with the help of an Indian matchmaker, Sima Taparia.

“The success of that series and others — including Spain’s ‘Money Heist’ and the recent South Korean phenomenon ‘Squid Game’ — led to her promotion to head of global TV in 2020,” said The Wrap.