Even While Peddling Trumpian Lines, Kash Patel Lashes Out at ‘Hypocrisy’ of Indian Americans 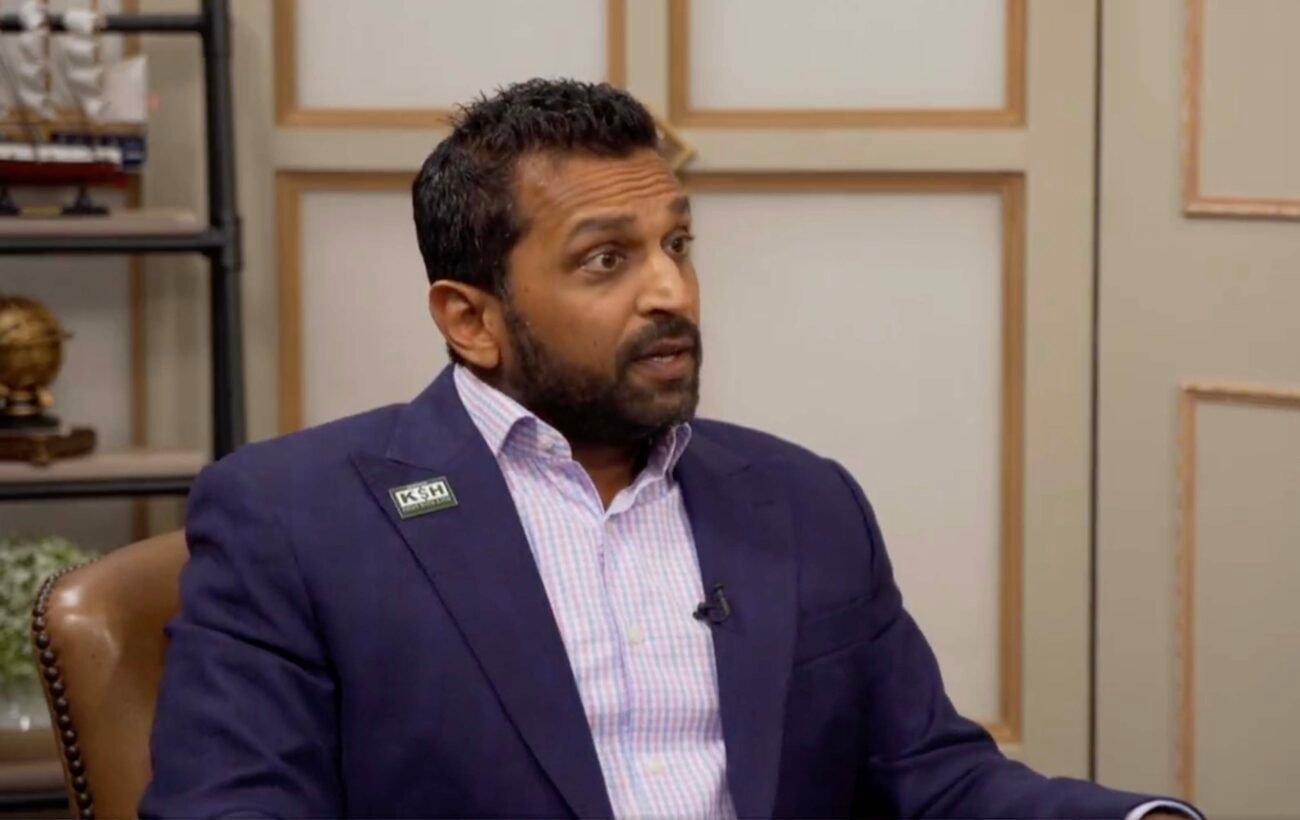 Even While Peddling Trumpian Lines, Kash Patel Lashes Out at ‘Hypocrisy’ of Indian Americans

WASHINGTON, DC (IANS) – Kashyap “Kash” Patel, the controversial top aide to former President Donald Trump and a close associate, said he feels “forsaken and vilified” by the Indian American community at a time when he has been “unfairly targeted by the US justice department for the color of his skin”.

“I think it’s the height of hypocrisy that they won’t support people who are first-generation Indian Americans, who have made it to somewhat the highest levels of the United States government just because they disagree with you politically,” Patel said.

He added: “I will help any Indian American and everyone looking to advance in government service or in other ways, in law enforcement, national defense, wherever I can. But they take the opposite position because they have the fake news media to back them. All they care about is publicity and media. The only thing I care about is the mission. I put the mission first every time.’

Patel is an Indian American who was born in New York to Gujarati parents who came to the US via East Africa. He is an attorney by training and rose to become the chief of staff to the acting secretary of defense in the dying days of the Trump administration and almost came to head the CIA as acting director.

He is now a leading member of a small group of Republican Indian Americans – mostly Trumpian – disliked intensely by the rest of the community.

This so-called rogues’ gallery of Desis includes former Louisiana governor Bobby Jindal, who earned the community’s wrath for not wanting to be called an Indian American because he was opposed to the concept of hyphenated Americans; and Dinesh D’Souza, a Ronald Reagan White House staffer who went on to reinvent himself as a documentary filmmaker and was jailed for election funding fraud and became the first Indian American to receive a Presidential pardon, from Trump.

He remains a close associate of the former President. “The President and I talk all the time. I’m not going to reveal our private conversations, but he’s been public about what his intentions are and how much he wants to fix the country,” Patel said, when asked if Trump is planning to run again. “So, I think you’ll see that an announcement will be coming in the next couple of months and then we’ll follow behind it.”

Patel had traveled to Ahmedabad with Trump in February 2020 and calls it a “special moment”. “It was extremely humbling for the President to invite me. At the time, I was the highest ranking Indian American official at the White House, to invite me to see Prime Minister Modi in Gujarat, in my hometown and have my parents there on my birthday… ,” Patel said, adding, “It was, you know, a moment of a lifetime to go into the stadium, give my mom and dad a hug, see the Prime Minister, meet him in person. It was just such a surreal experience.”

Patel was named recently in an affidavit that the Department of Justice filed before a federal judge to secure a warrant to search Trump’s Mar-a-Lago beach home for presidential documents that he had carried there with him from the White House in violation of the Presidential Records Act, which required him to turn them over to the National Archives.

The affidavit, a heavily redacted copy of which has been released, cited a news report which Patel had characterized as “misleading” reports in other news organizations that the National Archives had found classified materials among records that provided by Trump from Mar-a-Lago. “Patel alleged that such reports were misleading because POTUS had declassified the materials at issue,” the affidavit said.

Patel took issue with the naming. “Me, as a former National Security prosecutor, knows that the policy of DOJ and FBI is redact names of people just to protect their security and the only name they didn’t un-redact last Friday, when they released the affidavit besides Donald Trump was mine and the next seven pages were redacted,” Patel said.

He said that he believes he is a victim of “racism against Republican minorities”. He had hash-tagged a recent post on Truth Social, a twitter-like social media site promoted by Trump, “Brown Lives Matter”, his take on “Black Lives Matter”, a movement for racial justice and equality.

Patel has received hateful emails and death threats since his days from the time he led the congressional investigation of the Russia probe, but they “escalated” after he was summoned by the January 6 committee.

When and how does he expect to see the Mar-a-Lago papers scandal end? After November midterm elections when the House of Representatives is expected to pass into Republican hands? “I hope there’s some serious accountability because as I’ve said publicly, it’s the same corrupt FBI and DOJ officials who started Russia gate by lying to a federal judge to unlawfully surveil a president that is now back in charge of executing this raid,” he said, adding, “That’s Russia gate all over again. And we have to get the documents out showing the FBI and its corruption and I think that will happen when we get rigorous congressional oversight, like we did in the Russia gate investigation.”