HomeEntertainmentTelevisionEvery Woman Should Stand Up When Abused: Khushbu

Every Woman Should Stand Up When Abused: Khushbu 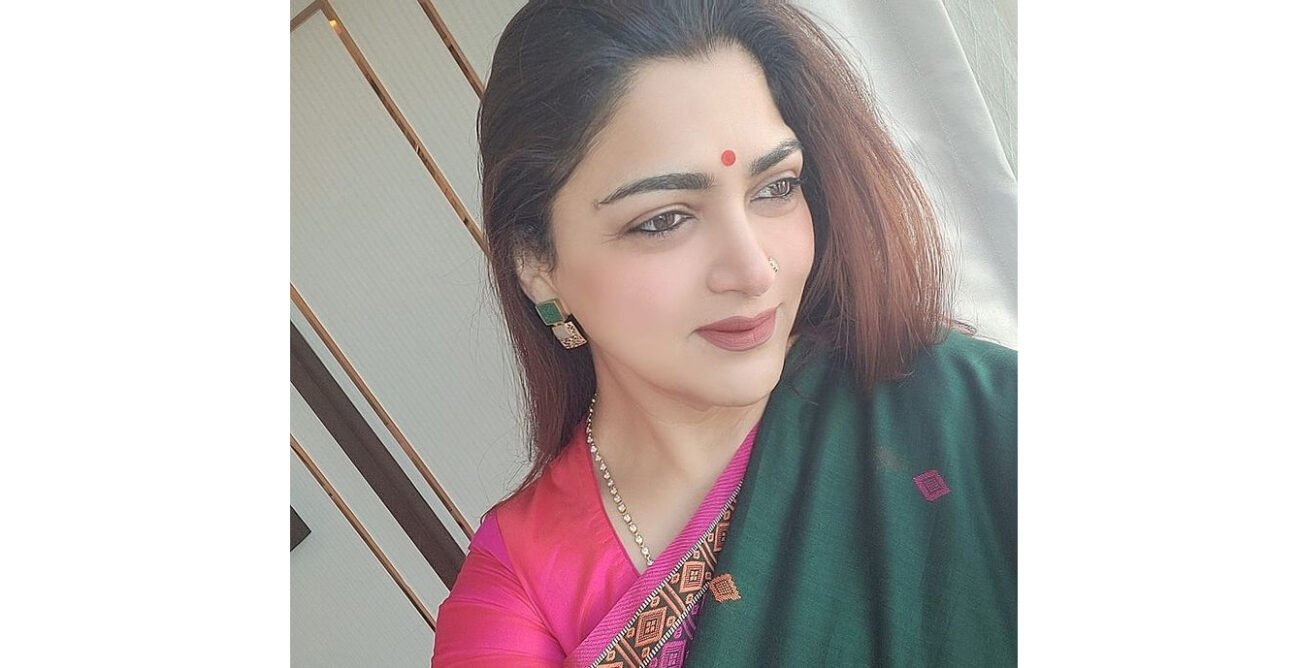 Every Woman Should Stand Up When Abused: Khushbu

CHENNAI (IANS) – Khushbu Sundar, who has conceptualized the story of TV serial ‘Meera‘ says she got the spark for the story by observing several instances in which women felt that it was okay to be abused by their husbands because it was considered normal.

Khushbu, who apart from conceptualizing the story of the serial also plays the titular role of ‘Meera’, says, “At present, we see a lot of women being abused by their husbands. And they (women) tend to give up their self-esteem and feel that it is okay to be abused because they think that it is part and parcel of married life. I am telling them that it is not right to be abused by your husband and every woman should stand up, if and when abused.

“I’ve seen many instances where this has happened. We can’t say that this problem exists only in the lower strata and that it does not exist in other places. This problem persists everywhere.

“Why do women keep quiet is the first thing. Even if women are educated, they think that it is okay and that one has to adjust and tolerate. This is not done.”

Stating that the message ‘Meera’ intends to send out is as much for women as it is for those from the future generations, Khushbu says, “In the serial, my husband plays a very positive role. However, in a fit of rage, he raises his hand against me in front of the children. I am not going to set a wrong example to my children.

“If I keep quiet now, my daughter will say it is okay to keep quiet if a man abuses her because my mother also remained silent. The message is not just for my daughters. It is also for my son. If he sees me keeping quiet, he will think it is okay to raise his hand against a woman.”

Directed by Jawahar and written by Devi Bala, ‘Meera’ is set in an urban milieu and illustrates the spirit of a woman realizing her self-worth as she goes through life’s trials and tribulations.

The premise of the drama centers around a middle-aged couple, Meera (played by Khushbu) and Krishna (Suresh Chandra Menon), who rediscover their lost love and romance after a separation of 16 years.