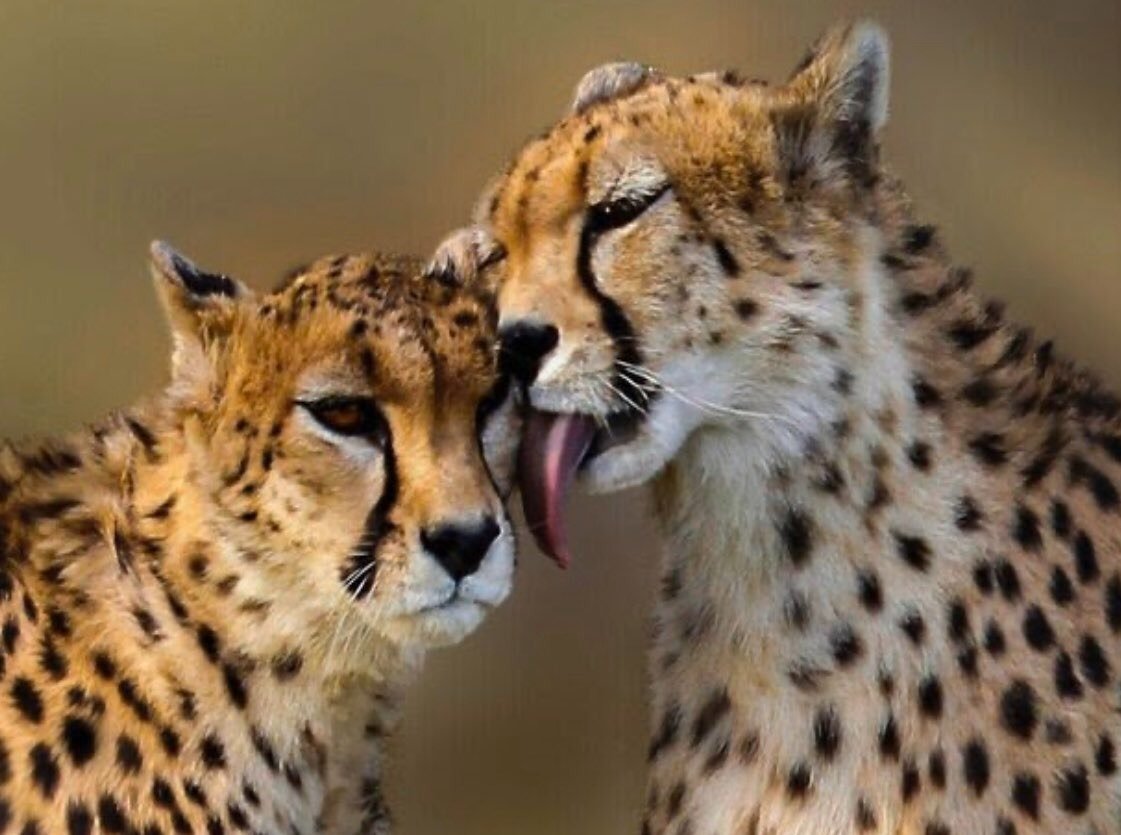 JAIPUR, (IANS) – Should India reintroduce Cheetahs at this point of time? This is a question being debated among animal lovers and researchers as the facts regarding their existence in India are divided and contradictory.

However, the wildlife authorities in New Delhi are full of enthusiasm and have finalized Madhya Pradesh’s Kuno Palpur Sanctuary as the main habitat to host the first lot of Cheetahs from South Africa.

South Africa’s private animal farms have agreed to ‘donate’ their Cheetahs to India agreeing with the fact that no other predator, barring leopards, will resist the new entrants and the prey base is comparatively sufficient to sustain 3-4 new carnivore species.

While a few experts suggest that Cheetahs were brought to India centuries ago from the African jungles, other researchers say that the Cheetahs, born and brought up in India, had a happy existence in this country.

Divyabhanusinh, an author and former Vice President of the Bombay Natural History Society and a member of the Cat Specialist Group, says, “Cheetahs can be seen in cave drawings made centuries back. Our ancient literature also describes Cheetahs in detail. Where is the question of Cheetahs coming from Africa,” he questioned?

It was only in the 20th century when Cheetahs became rare and extinct that the animal was brought here for the first time after 1918, he argued. “After 1918, an Indian prince who wanted to hunt Cheetahs could not find Cheetahs and that’s when they started bringing Cheetahs from abroad, there were no Cheetah import records earlier to that. Research claims that one Cheetah was brought which lived in Alipur zoo in 1894 or 1892.

“In fact, when Tipu Sultan died, his cheetahs were sent from India to England, said records. Firozshah Tughlaq too had many Cheetahs, Akbar kept 1000 Cheetahs. So, it’s impossible that this large number of Cheetahs were ever imported into India. However, this animal was brought in after 1918 by the Kolhapur and Bhavnagar princes.”

On the other hand, wildlife expert Dharmendna Khandal said, “Cheetah is an African animal and not an Asian breed. They are two different species. We have a law that exotic species cannot be shifted to India until and unless rules are amended. If an animal is captive, we cannot make him eat. This is a legal limitation. Next comes its viability. If 50 Cheetahs are shifted to one place, only then they will be viable and presently we have no place where 50 Cheetahs can be kept. So, this is another limitation. Further, as decided, they will have enclosures but there is no plan when they will come out. Thirdly, grassland for Cheetahs is not available and we have to cut jungles to create grassland which is again wrong.”

It seems we are unnecessarily investing our energy in the wrong area, he said.