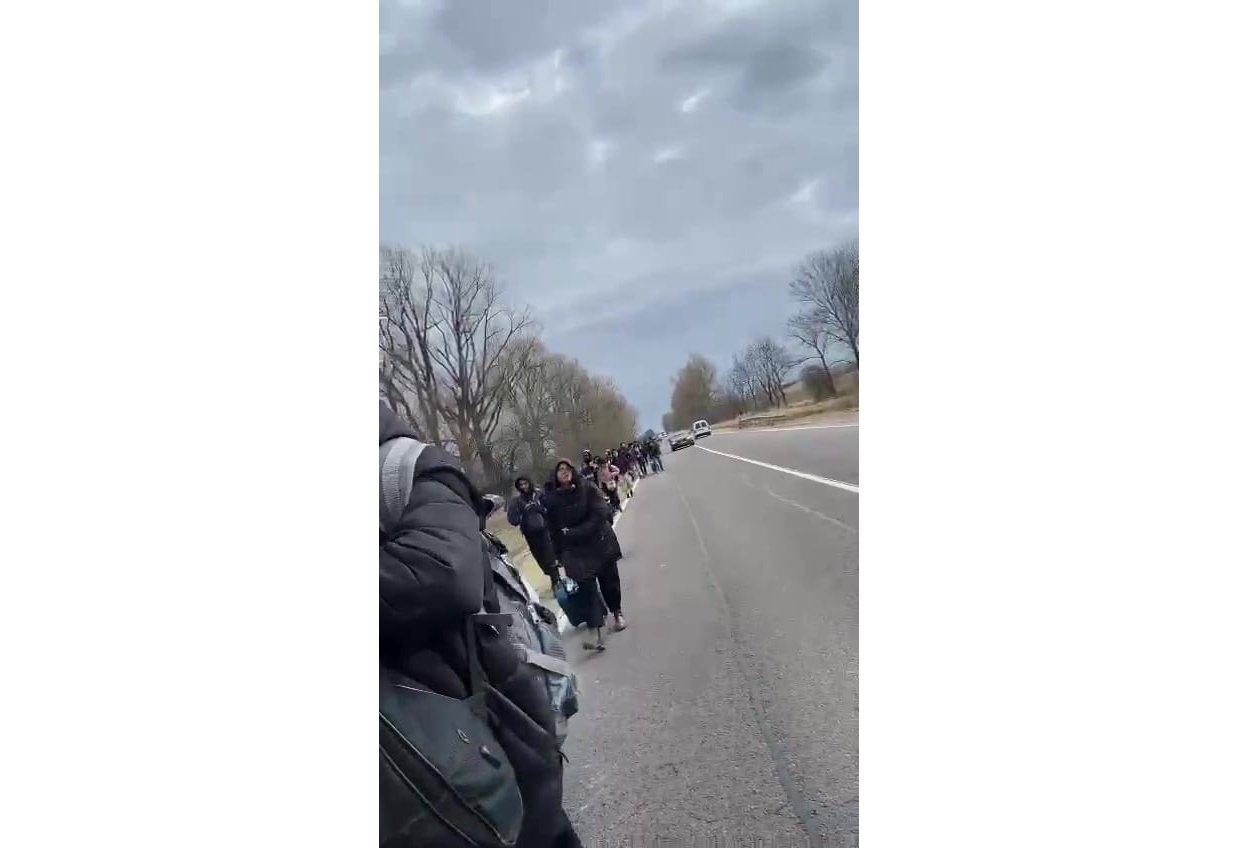 NEW DELHI (IANS) – Most members of the Russian elite are now busy evacuating their relatives and loved ones from Moscow to Georgia, Israel and the UAE, according to Ukrainian intelligence.

From a conversation held with the advisor-envoy of the Russian Embassy in the United States, Artur Rushanovich Lyukmanov, with an unidentified person named Vladislav Lutsenko, the probability of a nuclear conflict (not war) is present, but small.

At the same time, according to Lutsenko, Russian President Vladimir Putin has already lost the war with Ukraine. It is also believed that the Russian President has currently “lost his mind and his condition is not adequate”, the report said.

Ukraine’s Minister of Foreign Affairs, Dmytro Kuleba, warned that Russia may resort to provocation as the country points its own rockets stationed in Ukraine towards Russian territory.

In a Twitter post, Kuleba said, “Worrying reports: Russians might have pointed multiple rocket-launching systems in the Russian border village of Popovka towards their own territory.

“Knowing the barbaric nature of Russian actions, we fear a false flag operation might be prepared in order to accuse Ukraine.”