HomeGlobal‘Family Karma’: Season 2 Release Date, Cast, and What to Expect 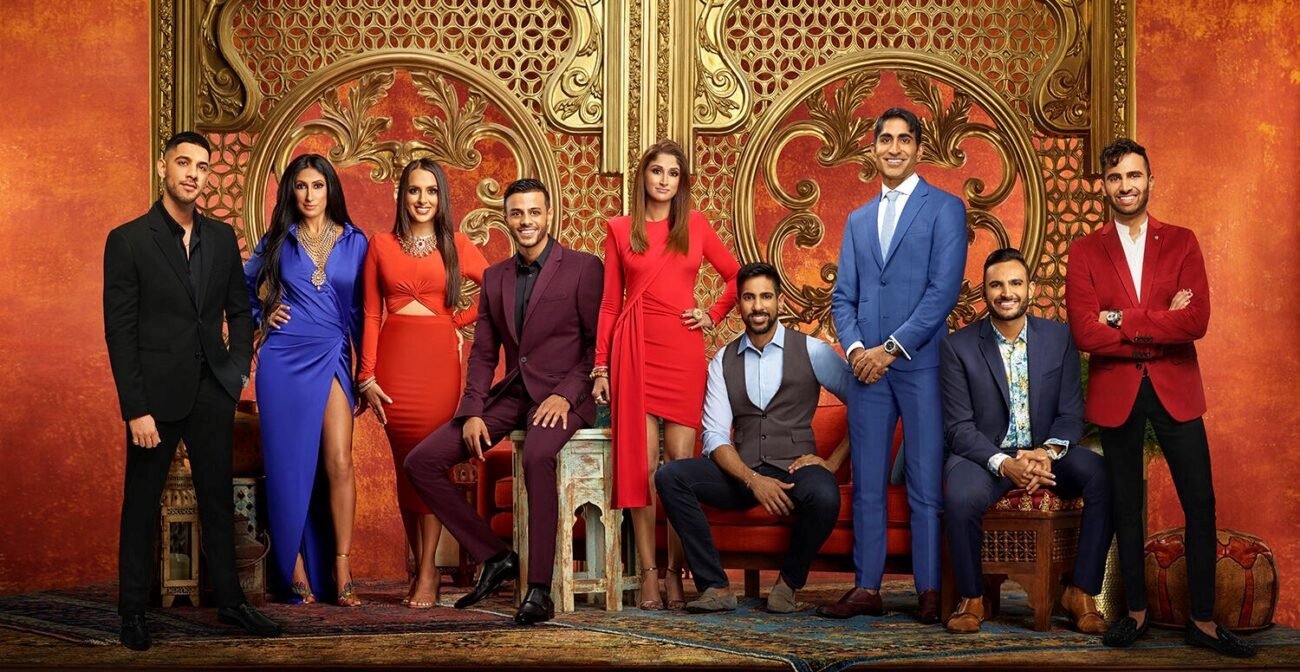 Season 2 of “Family Karma,” the comedic docuseries on Bravo TV that features, for the first time, an all-Indian American cast, is almost here.

The show explores the personal journeys of nine young Indian American friends trying to navigate life, friendship, careers, and family. With their traditional parents and grandparents in tow, they offer no shortage of unsolicited advice wrapped in love.

Growing up in traditional, multigenerational households, the group is bonded by their strong cultural ties and vibrant Miami social lives. While their parents and grandparents instill cherished customs, these adult children are drifting more towards the “American Way,” and the two worlds collide in the most unexpected ways.

In the finale of Season 1, everyone came together to celebrate the engagement ceremony of Parvani and Richa Sadana.

The first season also showcased some difficult conversations not typically discussed in Indian American families, like Anisha having an emotional conversation with her mother about freezing her eggs; and Amrit and his boyfriend sharing their love story and navigating a long-distance relationship, and their parents reacting to their sexualities.

It also showed how Monica was intent on finding a “pretty” girl for Benni.

Here’s what to expect in Season 2 before you tune in:

Anisha makes an important decision for her future that breaks family and cultural tradition, but she hopes her family will respect her choice and support her.

Amrit and his boyfriend Nicholas have their own place in Miami and are looking forward to building a life together. Before Amrit can truly settle down, he needs the blessings of the family matriarch.

Bali balances being a mother to her 19-year-old daughter and a friend to all as she jumps between hanging out with the aunties and their kids. In her personal life, Bali’s relationship with O’Malley continues to blossom.

Brian is finally over his childhood best friend, Monica, and has found love with a new woman…also named Monica. Is this resident playboy ready to settle down?

Monica and Brian are officially in the friend-zone, but her love life is red hot with another childhood sweetheart, Rish. As their romance gets more serious, so does her desire to bring her estranged parents together.

Dillon, Anisha’s BFF and Shaan’s younger brother, returns to Miami and stirs the pot with some interesting rumors that rub the group the wrong way.

With his girlfriend finishing law school, Shaan, the oldest member of the Patel family, is feeling the pressure to get married and have kids.

After nine years of dating, Vishal and Richa are at a standstill. Struggling to handle his evolving relationship, Vishal’s behavior may cause him to lose the love of his life.

For a sneak peek, visit: www.bravotv.com/family-karma/season-2/videos/your-first-look-at-season-2-of-family-karma