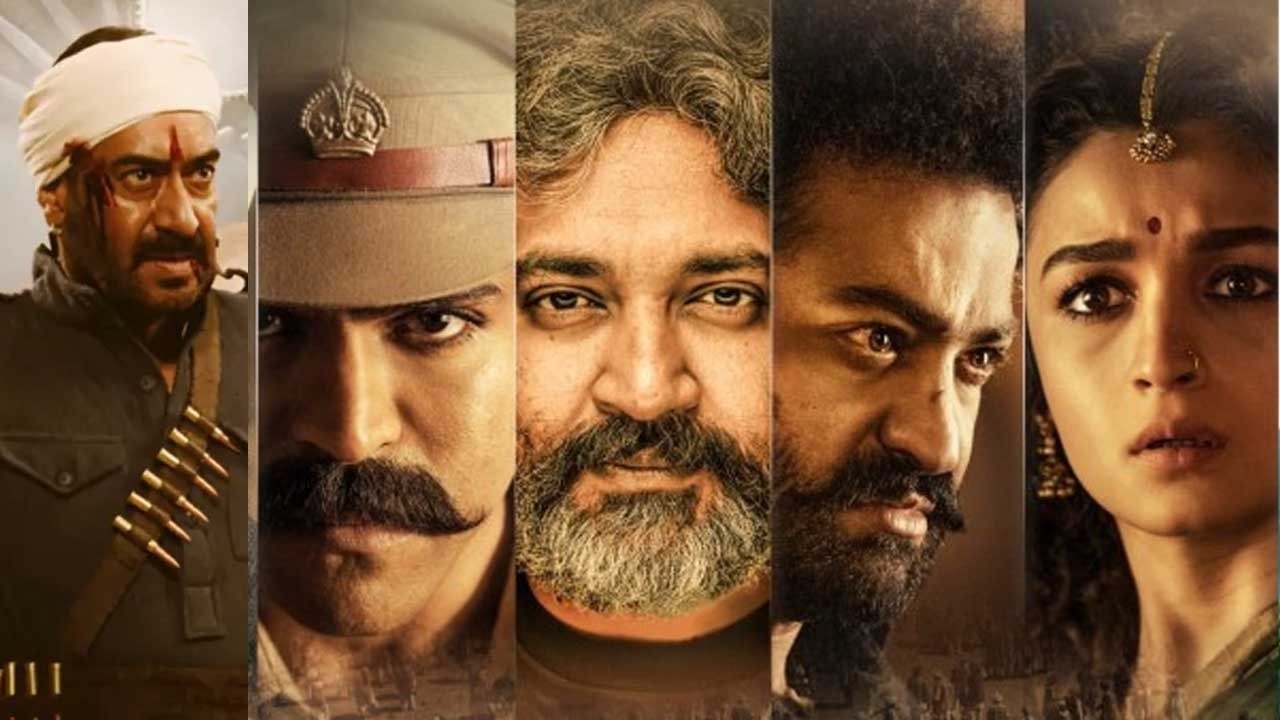 HYDERABAD, (IANS) – The uncut version of blockbuster ‘RRR’ will be released in 100 theatres across the United States but fans who do not understand what an uncut version entails, seem to be upset.

Fans are wondering if there are any additions from the originally screened movie in India.

The theatrical re-release of ‘RRR’s uncut version will be a one-night event.

S.S. Rajamouli’s ‘RRR’ scored big at the box office all over the world as it grossed over Rs 1,100 crore.