HomeEntertainmentCinemaFarah on KJo’s Birthday: Want to Come Out of the Closet?

Farah on KJo’s Birthday: Want to Come Out of the Closet? 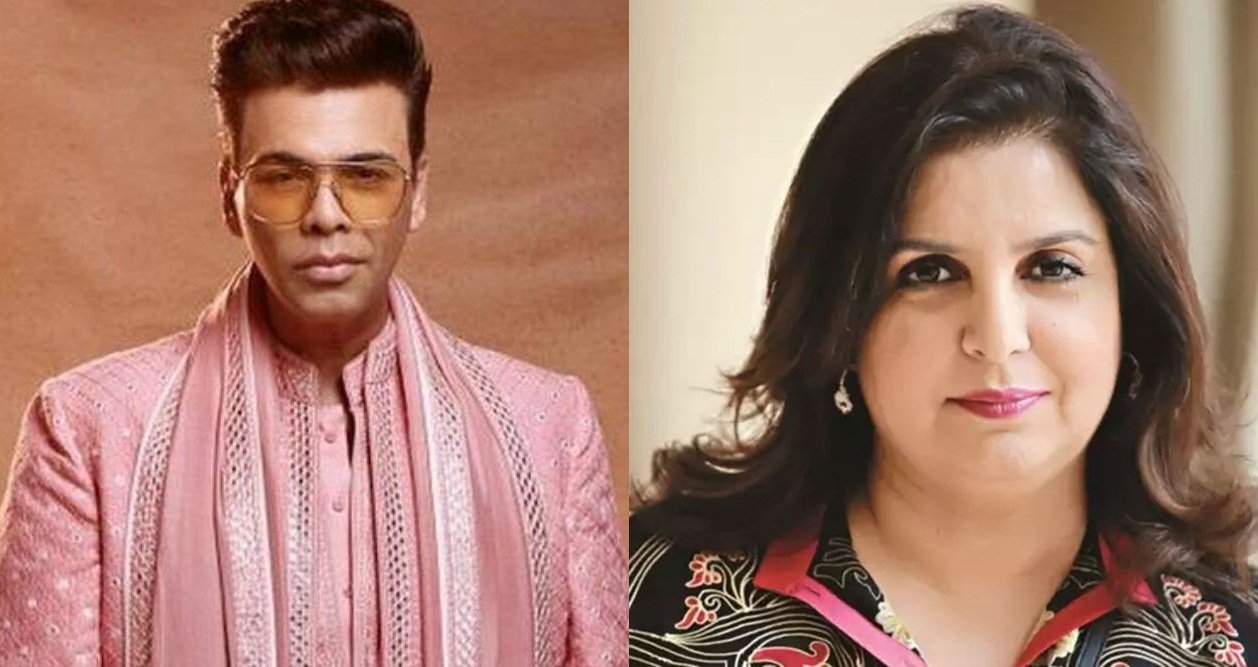 Farah on KJo’s Birthday: Want to Come Out of the Closet?

MUMBAI, (IANS) – As Bollywood producer-entrepreneur Karan Johar turned 50 on May 25, his close friend Farah Khan wished him in a quirky fashion.

Karan hosted a midnight birthday party at his residence, which also saw Farah in attendance along with others.

Sharing a video from KJo’s walk-in closet, Farah gave fans a glimpse of what constitutes Karan’s choice of clothing. She wrote in the caption, “Happy 50th to @karanjohar, most sporting, witty and intelligent friend I have. PS – apologies for the number of times I said, ‘Oh My God'(sic).”

In the video, she can be heard saying, “Oh my God! We are in Karan Johar’s wardrobe and look who is in the closet!” Farah said before panning the camera towards KJo.

When Karan asked Farah if she wanted to come into his closet, the choreographer-director responded, “Do you want to come out of your closet?” To this, Karan, indirectly referring to his sexual orientation, replied, “Been there, done that.”

Almost the entire Bollywood flocked to social media to send in their best wishes to the birthday boy, who commands huge power and respect from the film fraternity members.