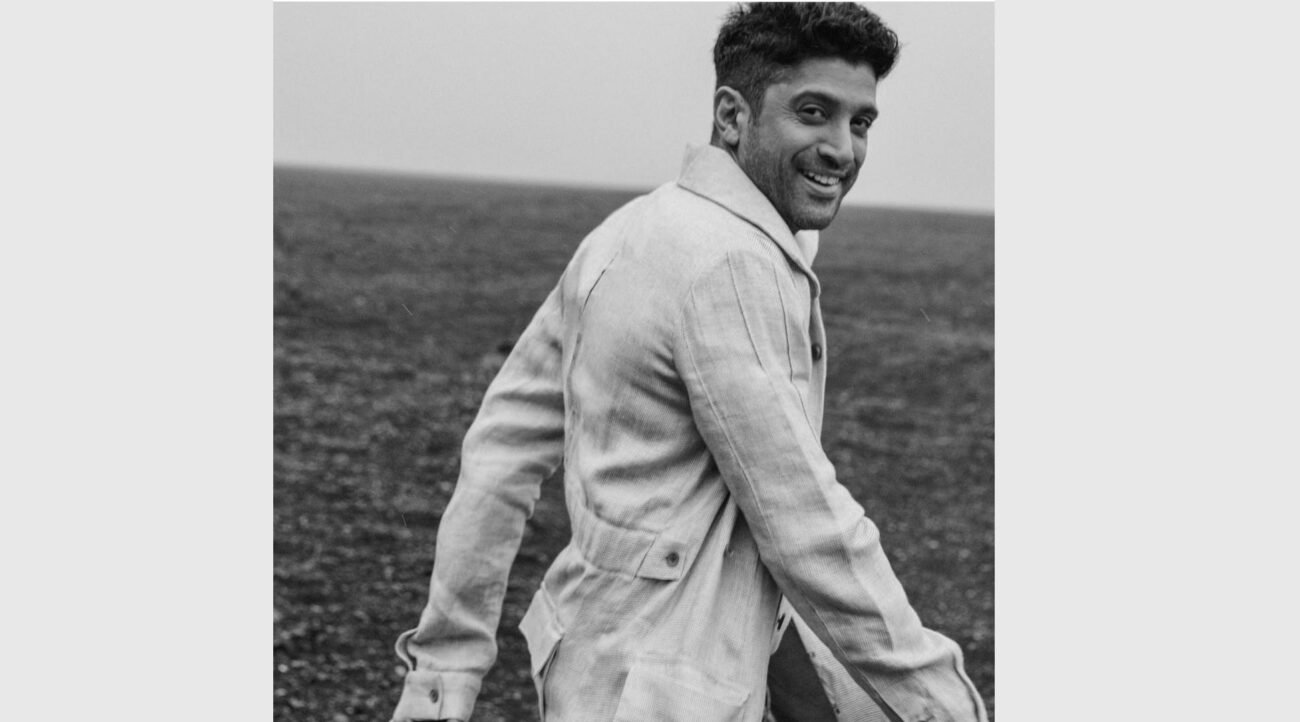 According to ‘Deadline’, details regarding the character are under wraps, though his participation has been couched as a guest-starring role.

‘Ms. Marvel’ is set to premiere on June 8 and introduces Iman Vellani as Kamala Khan, aka the titular character, who is a Muslim American teenager growing up in Jersey City.

An avid gamer and a voracious fan-fiction scribe, Kamala is a superhero mega-fan with an oversized imagination – particularly when it comes to Captain Marvel.

Yet, Kamala feels like she doesn’t fit in at school and sometimes even at home – that is, until she gets superpowers like the heroes she’s always looked up to.

He also has a multi-year partnership with Netflix via his and Ritesh Sidhwani’s Mumbai-based Excel Entertainment.