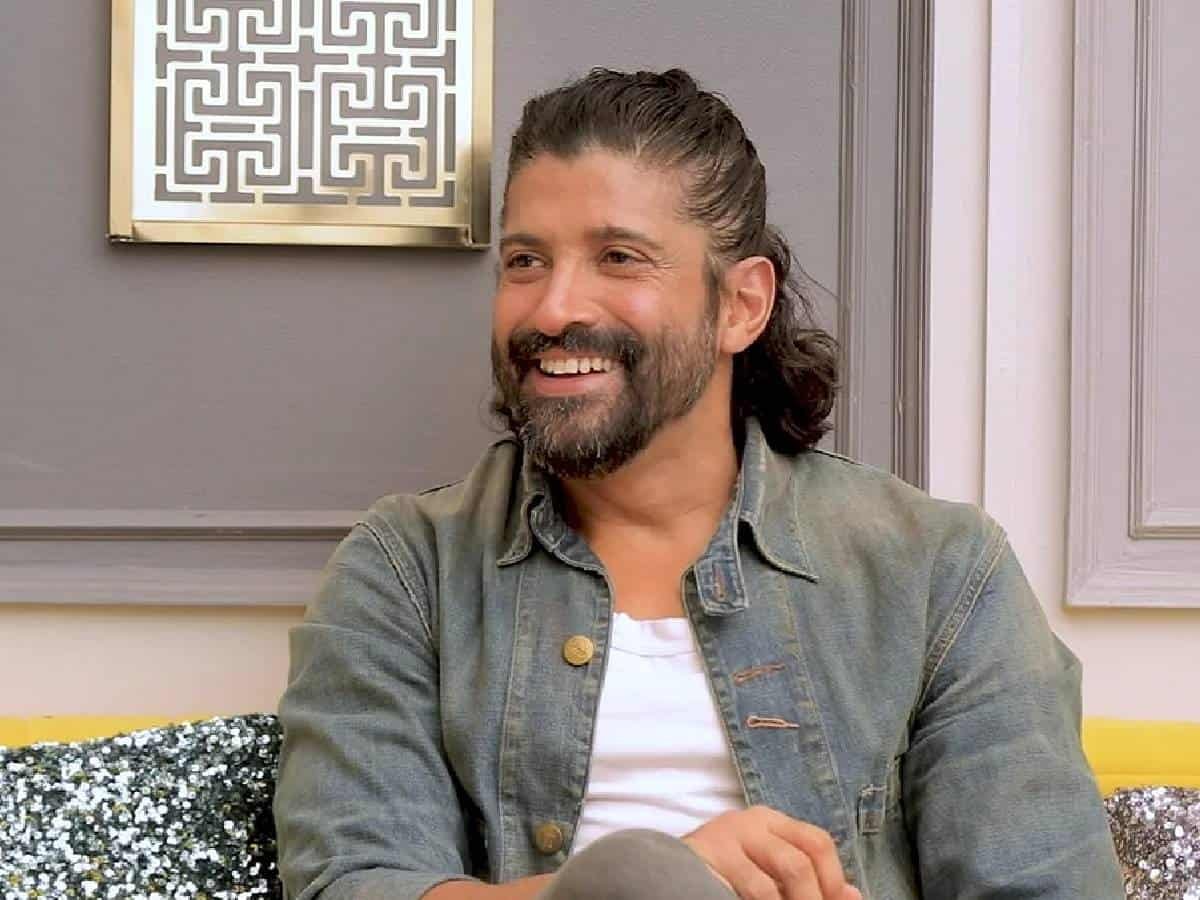 Mumbai, (ANI) – Farhan Akhtar has expressed his gratitude towards the makers of his upcoming series ‘Ms. Marvel’, by posting an appreciation post for them.

On June 7, the 48-year-old star tweeted the poster of the series along with an appreciation note, “In gratitude (red heart emoji) #MsMarvel out tomorrow” he captioned the tweet.

“Tomorrow, 8th June, will see the release of the first episode of Ms. Marvel on Disney+ and Disney+ Hotstar. This post is in appreciation of the creators, the directors, and all those in front and behind the camera, who collaborated to make Ms. Marvel what it is. It is in appreciation of Sharmeen Obaid-Chinoy for her guidance through my days of working on it.” it read.

He added, “It is an appreciation of Marvel. I’m proud to be part of their conscious inclusiveness. This show is a celebration of diversity, and it certainly will bring joy and pride of self-identity to millions of young girls and boys of the sub-continent. And finally, it is in appreciation of the wonderfully talented Iman Vellani. Be prepared to be thoroughly entertained and effortlessly charmed by her. Thank you and good luck, Team Ms. Marvel.”

Details regarding Farhan’s character are under wraps, though his participation has been touted as a guest-starring role.

The series introduces Iman Vellani as Kamala Khan, aka the titular character, who is a Muslim American teenager growing up in Jersey City. An avid gamer and a voracious fan-fiction scribe, Kamala is a superhero mega-fan with an oversized imagination — particularly when it comes to Captain Marvel.