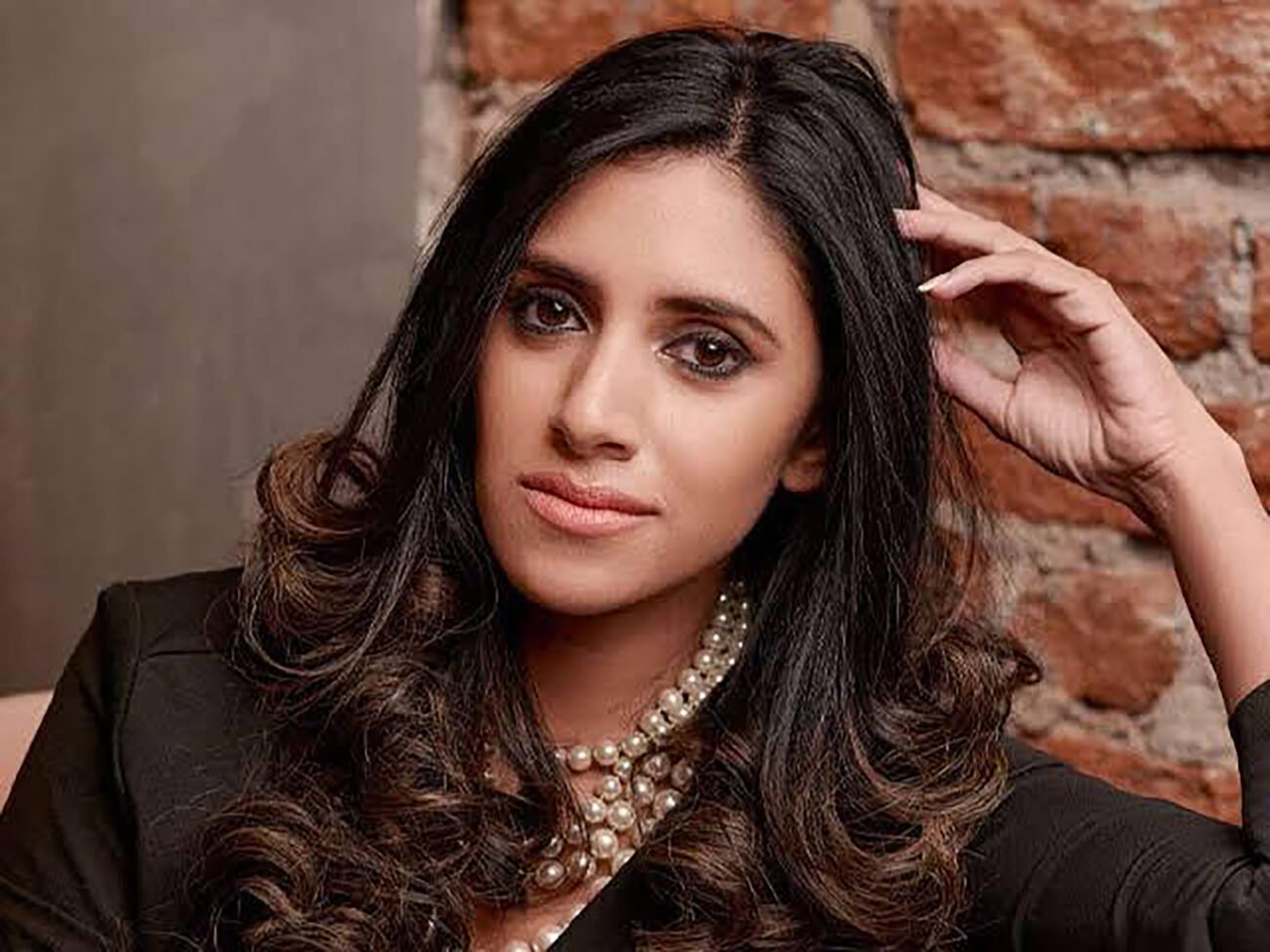 The body of the 35-year-old was found in the bathroom of the boutique in MLA Colony.

The police found the body after the watchman alerted them when she did not respond to his knocks. A bottle of Carbon Monoxide was found in the bathroom.

Banjara Hills police have registered a case and shifted the body to the Osmania Hospital for autopsy.

The police, who initially treated it as a death under suspicious circumstances, later found a suicide note. She reportedly wrote that she was fed up with her lonely life, saying that this was not the life she was aspiring for.

The fashion designer wrote she did not want to be a burden on her parents and that she was sorry for taking the extreme step.

Prathyusha worked as a fashion designer for several leading Bollywood and Tollywood personalities.

The watchman told the police that Prathyusha had come to the boutique on Saturday morning and when she did not come out till afternoon, he went to check on her. As she did not respond to repeated knocks on the door, he alerted the neighbors, who informed the police.

The police suspect the fashion designer took the extreme step due to depression.

Actor Ram Charan’s wife Upasana Konidela took to Twitter to condole the death of her friend.

“My bestie, my dearest friend. Gone too soon – Upset/Pissed/Sad – She had the best of everything, career, friends & family, yet succumbed to depression. Post this incident, truly believe that karmic baggage passes through lifetimes. We pray for her peace,” Upasana wrote.