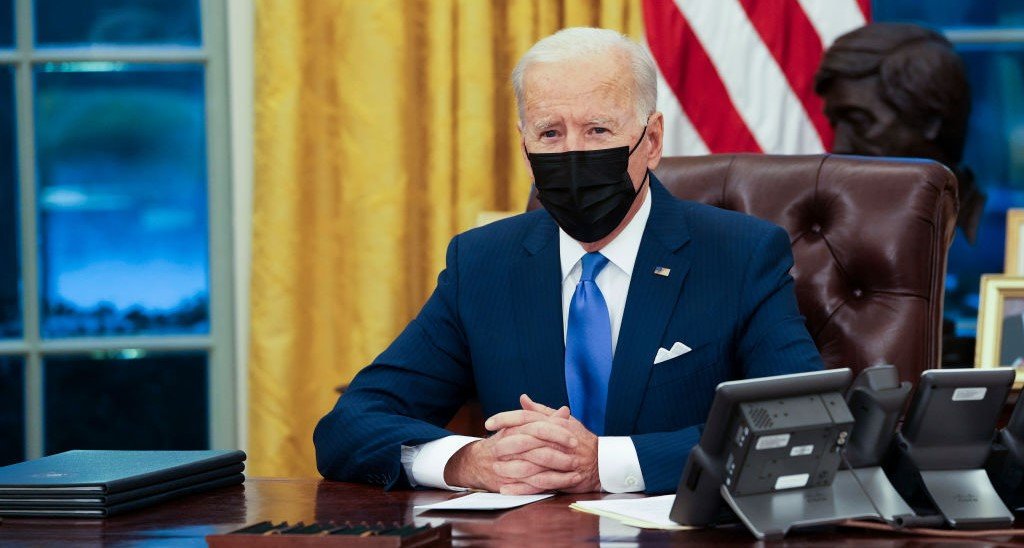 A federal court Jan. 18 blocked nearly all of a previous Trump administration rule that would have drastically increased fees in immigration proceedings in which the government seeks to deport immigrants, many of whom are long-term residents of this country.

The fee increase rule, originally scheduled to have taken effect Jan. 19, would have increased the filing fees for applications, appeals and motions in removal proceedings by as much as nearly 800 percent.

The substantial increases would have immediately denied access to justice for economically disadvantaged individuals seeking a fair day in court, according to an American Immigration Council news release.

“Yet again, the court rejected the administration’s shoddy rule-making, this time halting a pernicious rule that would have imposed a ‘wealth test’ on immigrants seeking a fair day in court,” Kate Melloy Goettel, legal director of litigation at the American Immigration Council, said in a statement. “Without today’s ruling, the new fees would have meant increased deportations for many low-income immigrants for no other reason than their inability to afford access to the courts,” she said.