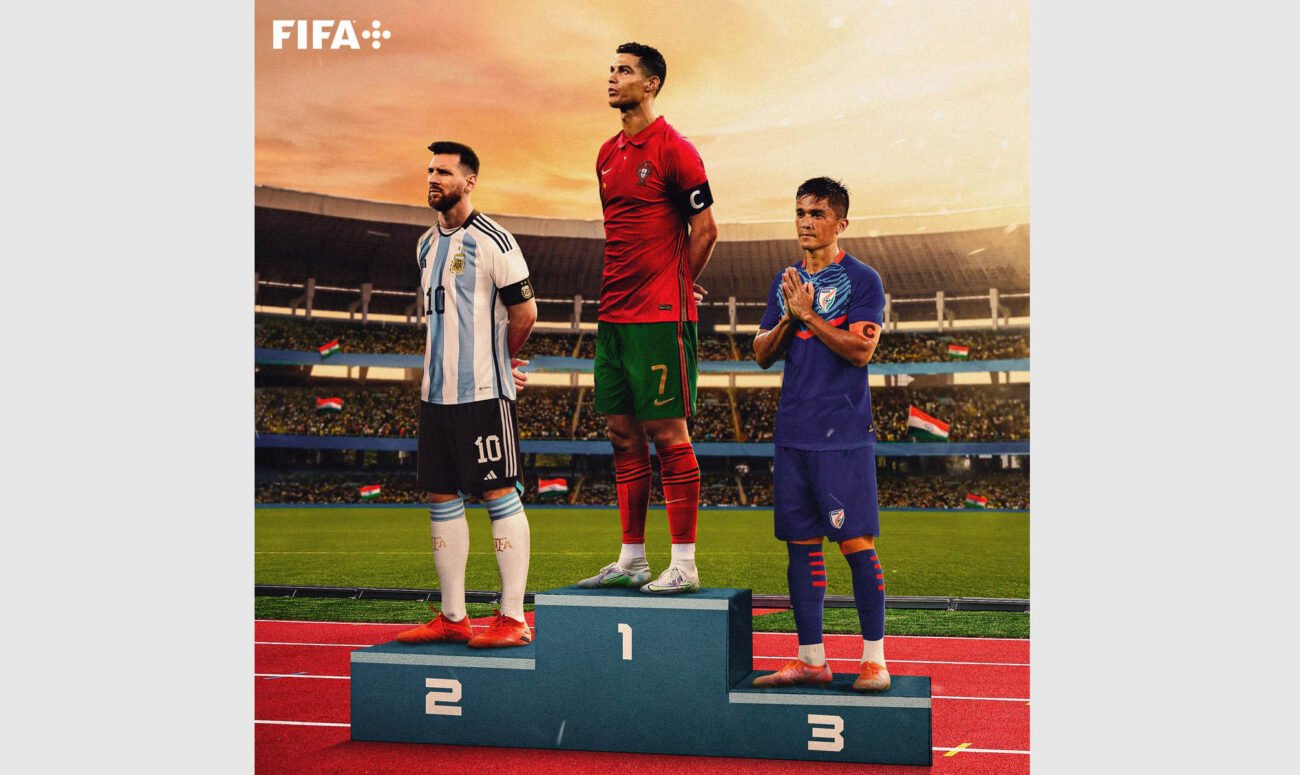 One of the most prolific footballers in India, Chhetri is the country’s all-time top goal scorer and most-capped player. He has scored 84 goals in 131 official international appearances since his debut on June 12, 2005, against Pakistan. Chhetri has bagged 84 goals for India, behind Messi’s tally of 90, and Ronaldo’s 117 goals.

“You know all about Ronaldo and Messi. Now get the definitive story of the third highest scoring active men’s international. Sunil Chhetri, Captain Fantastic is available on FIFA+ now,” FIFA tweeted from its World Cup handle.

The 38-year-old is currently the third-highest active international goal scorer, just behind legends of the game Lionel Messi and Cristiano Ronaldo. The first episode of the series will look back at Chhetri’s debut and the early days of his footballing career.

“The first episode takes us back to where it all started…all leading up to his India debut at the age of 20. Close associates, loved ones, and footballing colleagues help tell the tale — apart from the man himself, the man affectionately dubbed, ‘Captain, Leader, Legend’,” the synopsis of the first episode said.

The second episode consists of Chhetri’s early days with the national team, realizing his dream of playing professional football. The third and final episode shows how Chhetri reaches the heights of his professional and personal life.