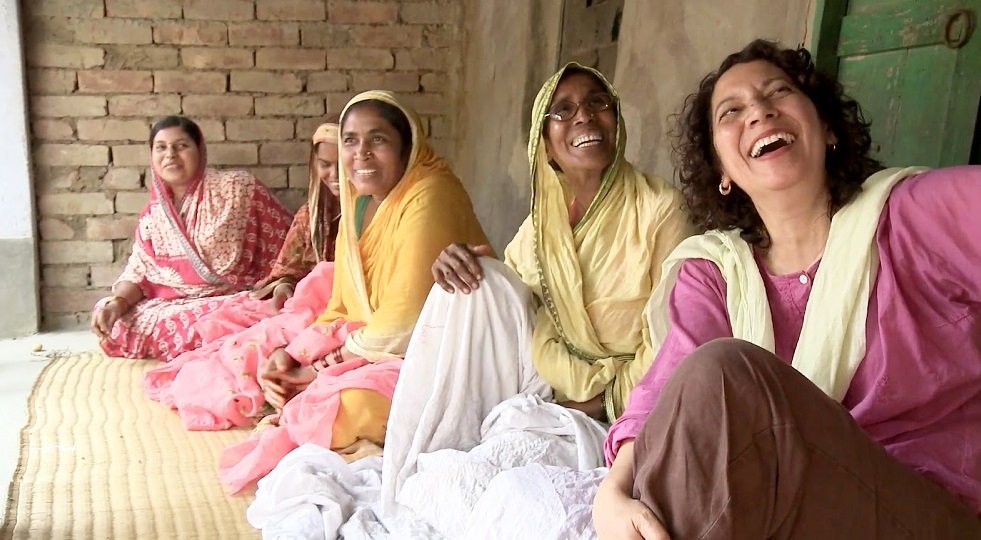 NEW YORK, NY – The New York Women in Film & Television will have the theatrical premiere of Kavery Kaul’s ‘The Bengali’ as the season opener of its NYWIFT Member Screening series which is being co-presented by the Indo-American Arts Council.

The film is about an unlikely quest that takes an African American woman from New Orleans to India in search of her family’s past sparking an intriguing encounter between East and West.

It reclaims the story of the first Indians who came to the U.S. in the late 19th century and married African American women here.

In this new feature documentary, Fatima Shaik embarks upon an unlikely quest when she travels from New Orleans, the city of her birth, to India, the home of her grandfather Shaik Mohamed Musa. The film captures the African American writer whose family has lived in Louisiana for four generations, as she travels with Indian American filmmaker Kaul to a part of India where no African American has ever gone. Her search for the past is fraught with uncertainty, as she looks for her grandfather’s descendants, the land he claimed to own, and the truth about this legendary figure in her family.

With lively animation, seamless editing, and borderless music, ‘The Bengali’ blends form and content to forge a dynamic work of creative nonfiction setting the stage for creating trust between very different communities.

Dada Films is releasing ‘The Bengali’ on September 9 in New York and September 16 in Los Angeles.