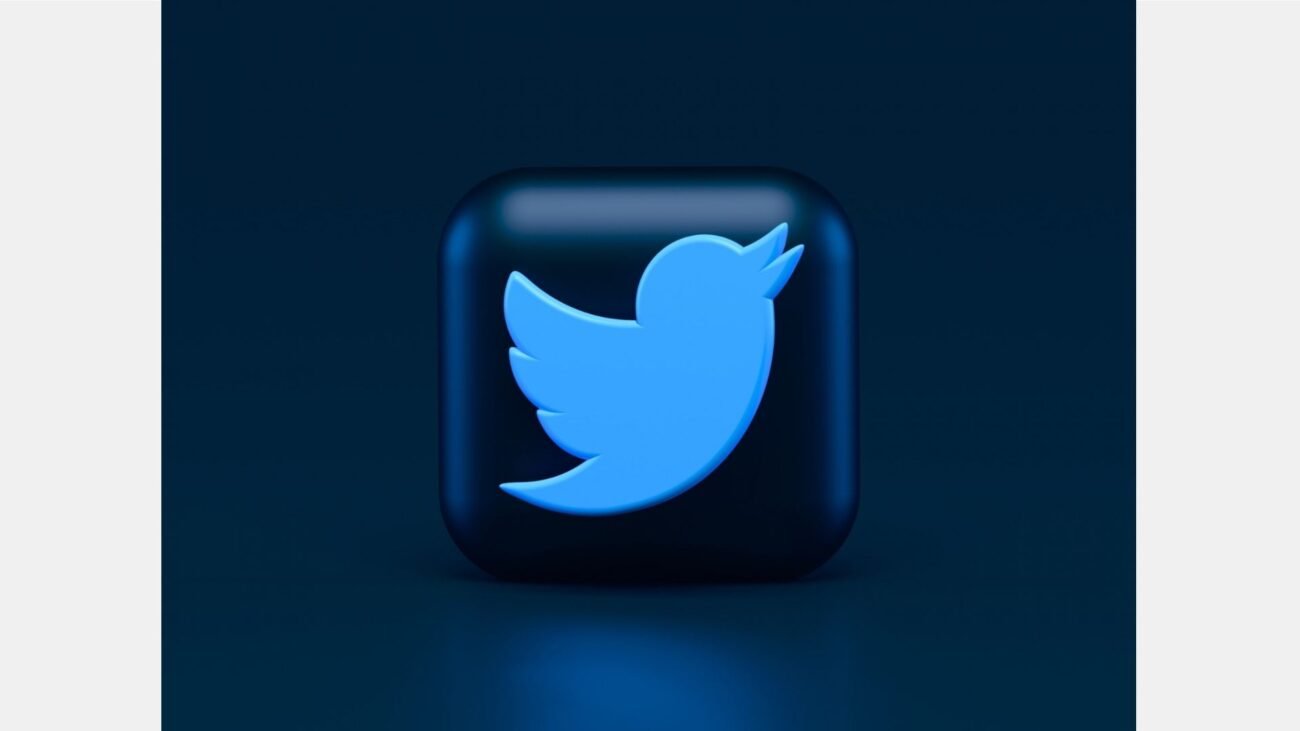 SAN FRANCISCO, CA (IANS) – Twitter on September 1 announced it has finally rolled out a small test for its much-awaited Edit Tweet feature, which will be available for Twitter Blue subscribers in the coming weeks.

Edit Tweet is currently being tested by Twiiter team internally, amid the ongoing legal battle with Tesla CEO Elon Musk over the cancellation of the $44 billion takeover deal.

“Given that this is our most requested feature to date, we wanted to both update you on our progress and give you and a heads up that, even if you’re not in a test group, everyone will still be able to see if a Tweet has been edited,” the company said in a statement.

“Think of it as a short period of time to do things like fix typos, add missed tags, and more,” said Twitter.

During the test, Tweets will be able to be edited a few times in the 30 minutes following their publication.

Edited Tweets will appear with an icon, timestamp, and label so it’s clear to readers that the original Tweet has been modified.

Tapping the label will take viewers to the Tweet’s Edit History, which includes past versions of the Tweet.

“For context, the time limit and version history here. They help protect the integrity of the conversation and create a publicly accessible record of what was said,” informed Twitter.

The test will be localized to a single country at first and expand as “we learn and observe how people use Edit Tweet”.

“We’ll also be paying close attention to how the feature impacts the way people read, write, and engage with Tweets,” said the company. 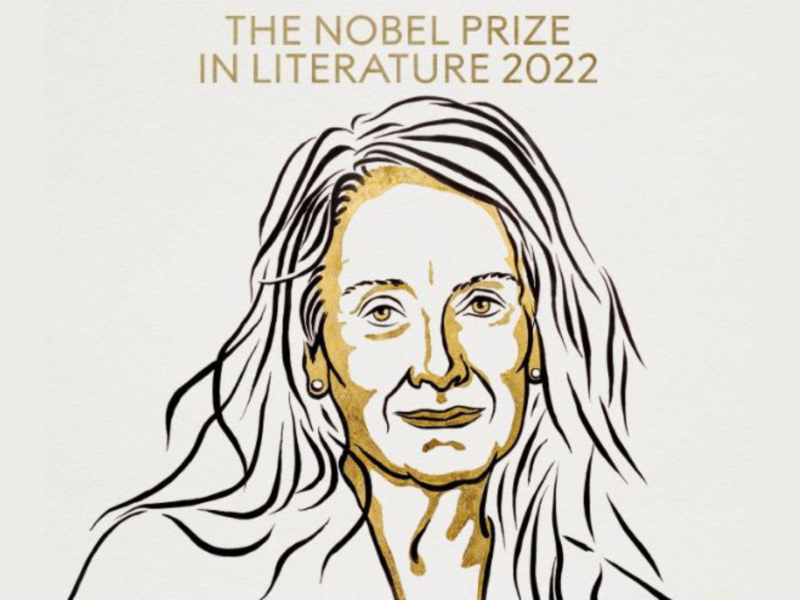 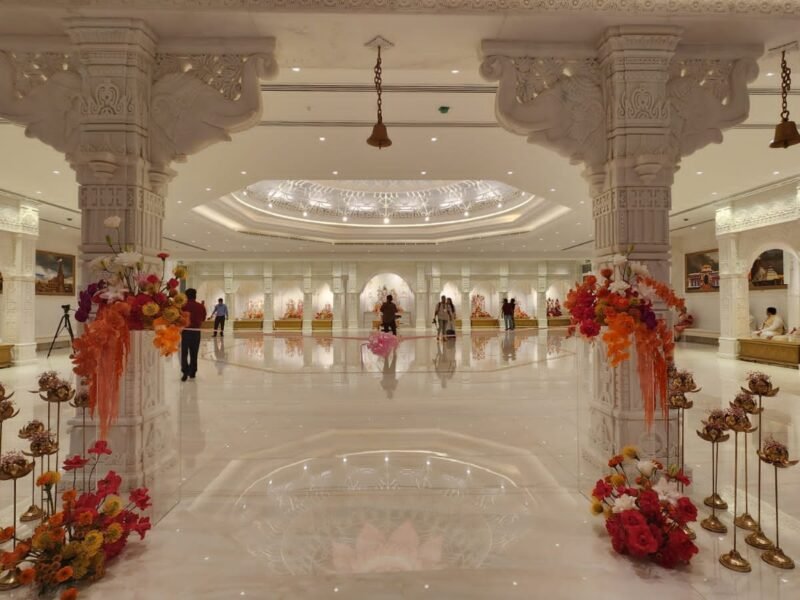 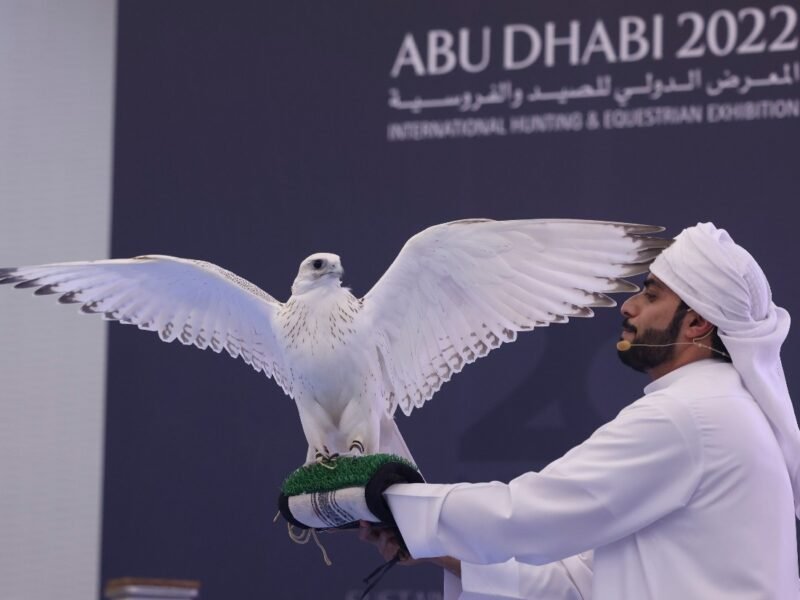