HomeFeaturedFirst Voter of Independent India Passes Away At 106

First Voter of Independent India Passes Away At 106 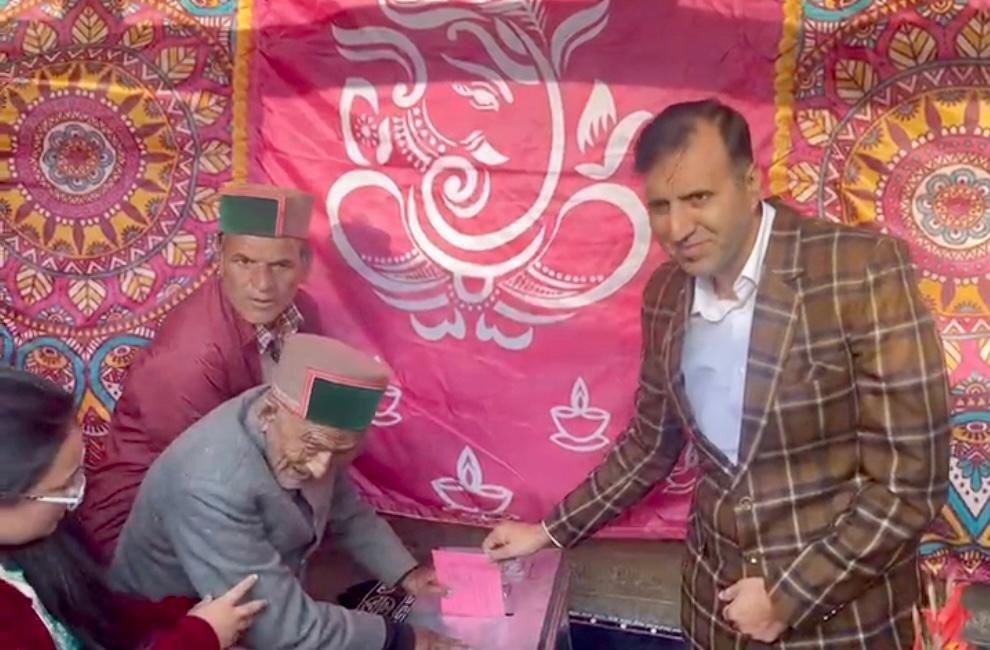 First Voter of Independent India Passes Away At 106

SHIMLA, (IANS) – Shyam Saran Negi, 106, the first voter of independent India who cast his 34th vote for the forthcoming Assembly polls a few days ago, passed away at his native place Kalpa in Himachal Pradesh on November 5 his family said.

Negi cast his vote on November 2 in the Kinnaur Assembly constituency.

As per official records, he had voted in the 1951-52 general elections, the country’s first.

“I have never missed an opportunity to cast my vote since India got its independence in 1947 and I am happy to vote this time too,” Negi had said in after exercising his franchise.

Election officials said on earlier occasions Negi always went to the nearest polling station to cast the vote. Like on previous occasions, the centenarian had requested the young voters to actively participate in the democratic exercise to get their representatives at the helm.

A staunch believer in democracy, the centenarian never failed to cast his vote in any election, be it Lok Sabha, Assembly, or panchayat.

In 1951, Negi, a retired schoolteacher, was on election duty and had exercised his franchise in Chini constituency, later renamed Kinnaur.

Back then, voting in the snow-bound areas of the mountain state was held ahead of other places in the country.

Negi, who hails from the tribal district of Kinnaur, exercised his right to franchise for the 34th time for the 14th Vidhan Sabha Elections through postal ballot at his home.