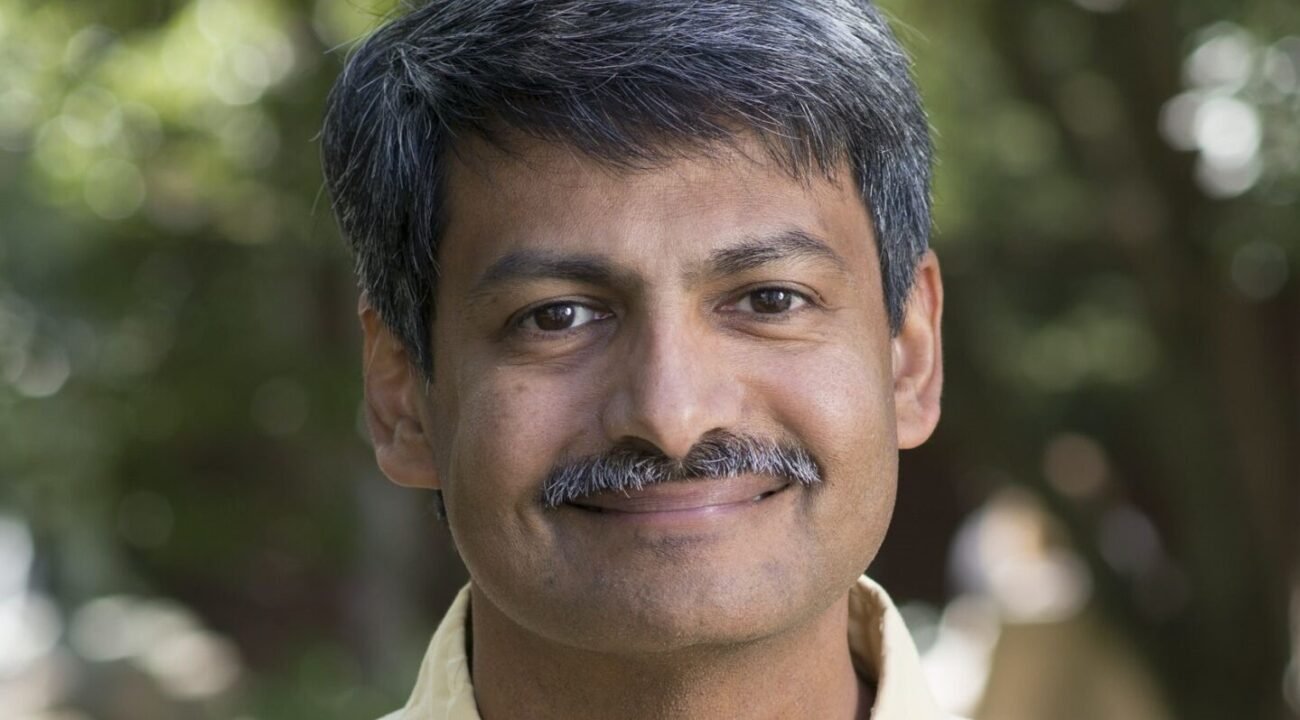 The nearly 200 awardees, a group comprised of artists, writers, scholars and scientists, were chosen through a peer-review process from about 3,000 applicants, the foundation said in a news release.

For the Humanities, the foundation selected Debarati Sanyal, professor of French at the University of California-Berkeley, Berkeley, California, for European & Latin American Literature; and Lochlann Jain, professor of anthropology at Stanford University, of San Francisco, California, was chosen in the category of History of Science, Technology, and Economics.

In her book project, “Dangerous Intersections: Complicity, Allegory and Holocaust Memory in Postwar France,” Sanyal investigates the cultural politics of trauma, complicity, and Holocaust memory from postwar to contemporary France. She examines fiction, theater, film, and contemporary theory in light of their strategies of complicity and the dialogue they forge between different legacies of historical violence, such as the Holocaust and colonialism.

Jain’s research interests include extra-legal forms of communications, such as warning signs and medical apologies; queer studies; art and design.

“I am thrilled to announce this new group of Guggenheim Fellows,” Edward Hirsch, president of the foundation, said in a statement. “Especially since this has been a devastating year in so many ways. A Guggenheim Fellowship has always been meaningful, but this year we know it will be a lifeline for many of the new Fellows at a time of great hardship, a survival tool as well as a creative one,” Hirsch added.

“The work supported by the Fellowship will help us understand more deeply what we are enduring individually and collectively, and it is an honor for the Foundation to help the Fellows do what they were meant to do,” Hirsch continued.

Dey, an astronomer at the National Optical Astronomy Observatory, studies how galaxies form and evolve and how they trace the large-scale distribution of matter in the universe. He aims to apply massively multiplexed spectroscopic capabilities to the solution of major astrophysical mysteries, such as our cosmological origins and the nature of dark energy.

Amarasekare’s research focuses on how the interplay between abiotic environmental variation and biotic interactions influences ecological and evolutionary dynamics. It seeks to explain patterns of dynamics and diversity that are observed in nature, and to predict how such patterns may change under perturbations to the abiotic and biotic environment.

The range of backgrounds, fields of study, and accomplishments of Guggenheim Fellows is a unique characteristic of the Fellowship program, the foundation said.

In all, 49 scholarly disciplines and artistic fields, 73 different academic institutions, 28 states and two Canadian provinces are represented in this year’s class of Fellows, who range in age from 31 to 85. Close to 60 Fellows have no full-time college or university affiliation, it said.

Created in 1925 by Senator Simon and Olga Guggenheim in memory of their son John Simon Guggenheim, the foundation has offered fellowships to exceptional individuals in pursuit of scholarship in any field of knowledge and creation in any art form, under the freest possible conditions.

Since its establishment in 1925, the John Simon Guggenheim Memorial Foundation has granted nearly $400 million in Fellowships to over 18,000 individuals, among whom are more than 125 Nobel laureates, members of all the national academies, winners of the Pulitzer Prize, Fields Medal, Turing Award, Bancroft Prize, National Book Award, and other internationally recognized honors, the release said.