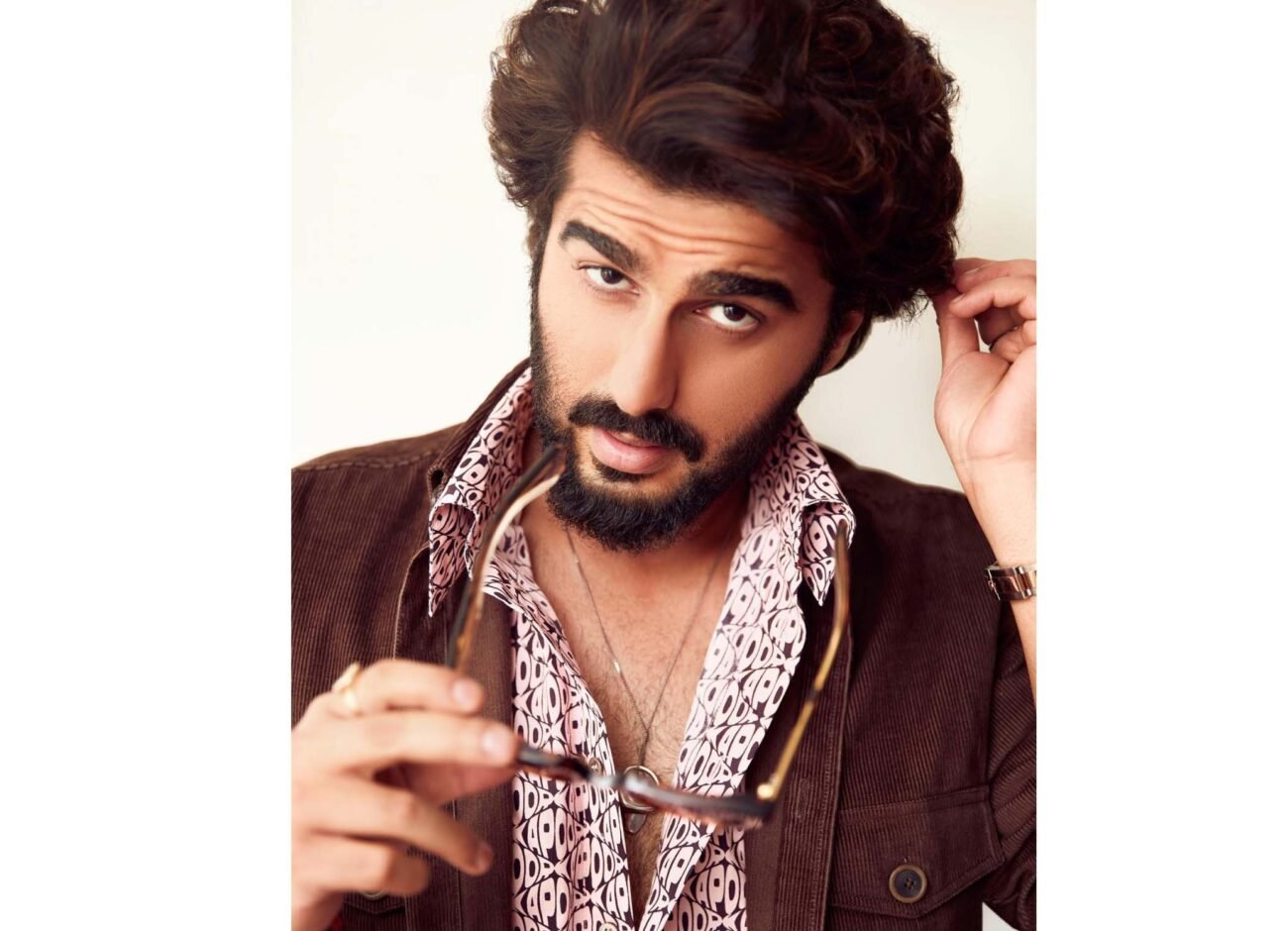 MUMBAI, (IANS) – Arjun Kapoor recently spoke out against the boycott trend that seems to have plagued almost every Bollywood film of late. His comments have irked the Home Minister of Madhya Pradesh Narottam Mishra, who called the Bollywood personality a “flop actor”.

During a press event, the footage of which he also shared on his Twitter, Mishra said: “Instead of threatening people, Arjun Kapoor should rather focus on his acting.”

“Actors targeting Hinduism in their films and supporters of the Tukde-Tukde gang should not try to threaten the public,” he added.

Earlier, in an interview with ‘Bollywood Hungama’, Arjun Kapoor had said, “I think we made a mistake by being silent for so long. Our decency was taken as our weakness. We always believe in alet the work speaks for itself; all this doesn’t matter.”

He also mentioned that the film industry needs to come together and get to the root cause of the issue.

Talking about the cancel culture on social media affecting Bollywood, Arjun Kapoor added: “We tolerated a little too much. Now people are used to it.”

Post his comments around the boycott trend, Arjun, who was recently seen in ‘Ek Villain Returns’, is being brutally trolled online.