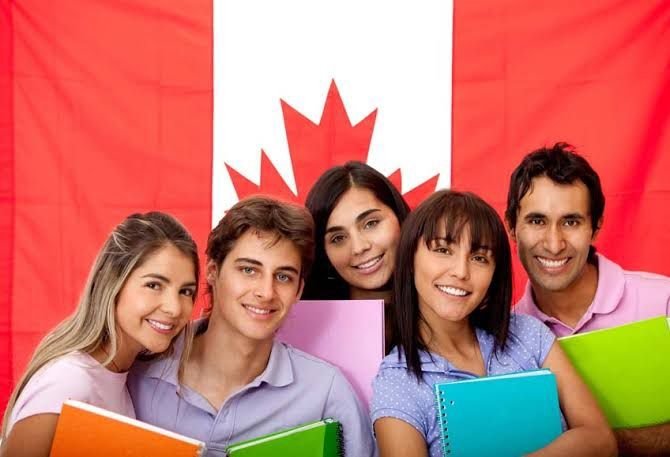 NEW DELHI, (IANS) – India, regarding the problems faced by college students enrolled in Canadian universities, said that New Delhi has taken up the matter with Canada to make sure that students are not affected and that the country will continue to take measures to assist Indian students who would like to go abroad to study.

In a weekly presser, Ministry of External Affairs Spokesperson Arindam Bagchi said on September 2, “It is an important issue. We have taken up the matter with Canada to make sure that students are not affected. We will continue to take measures to help the Indian students who want to go abroad for studies.”

Earlier, the Indian High Commission in Ottawa asked the Canadian authorities to investigate the problems faced by college students enrolled in Canadian universities, who are unable to join the academic courses due to delays in the processing of their visas and student permits.

In an advisory, the High Commission said that Indian officials in Ottawa and consulates in Toronto and Vancouver continue to be engaged with Canadian interlocutors, including educational institutions and universities, regarding problems faced by the Indian students.

Currently, more than 230,000 students from India enrolled in post-secondary institutions in Canada and contributing an estimated $4 billion in tuition fees.