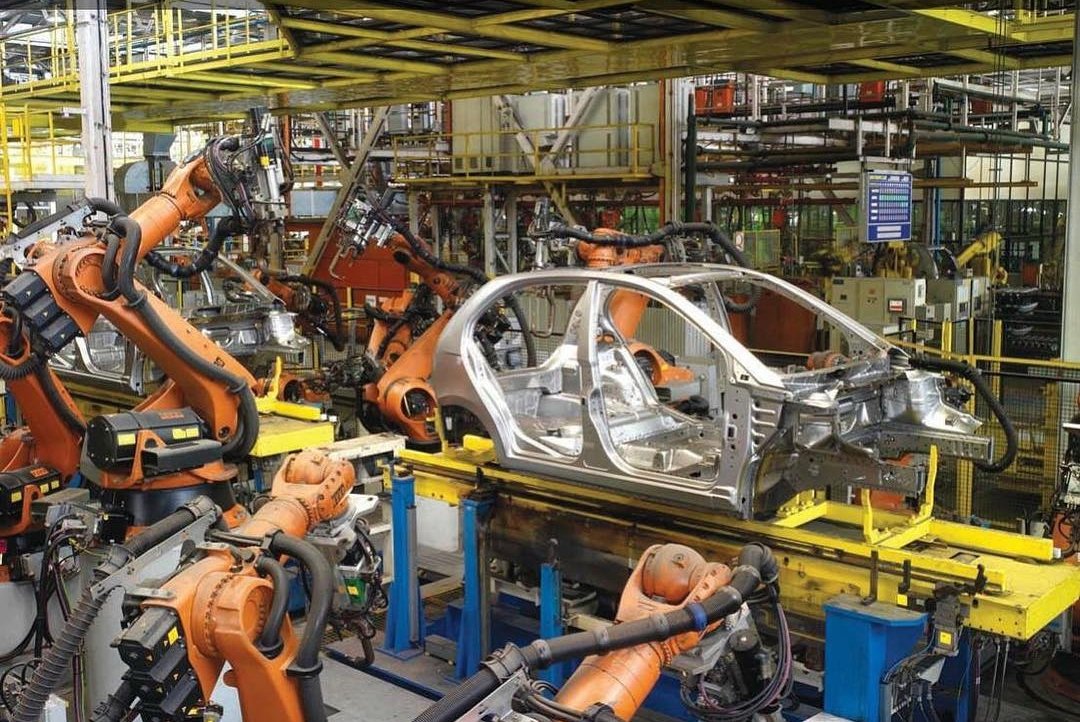 Barely six months ago, Ford India had shut down India manufacturing but with new incentives is looking to reopen. (IANS photo)

Its prime objectives include overcoming cost disabilities, creating economies of scale and building a robust supply chain in areas of AAT products.

“We thank the government of India for approving Ford’s proposal under the Production-Linked Incentive (PLI) scheme for the automobile sector,” said Ford India in a statement. Media reports speculate that the company is
considering the possibility of manufacturing EVs in India. Ford is also said to be open to the idea of reopening its sales books in India for EVs only.

Ford India Private Ltd. was founded in 1995 as a subsidiary that launched several popular combustion models of the brand overseas. However, last September Ford HQ announced an end to all sales and manufacturing in India, citing global economic factors as well as a failure to keep pace with competitors in the Indian market. Despite 25 years of sales in India, Ford held just 2% of the passenger vehicle market.