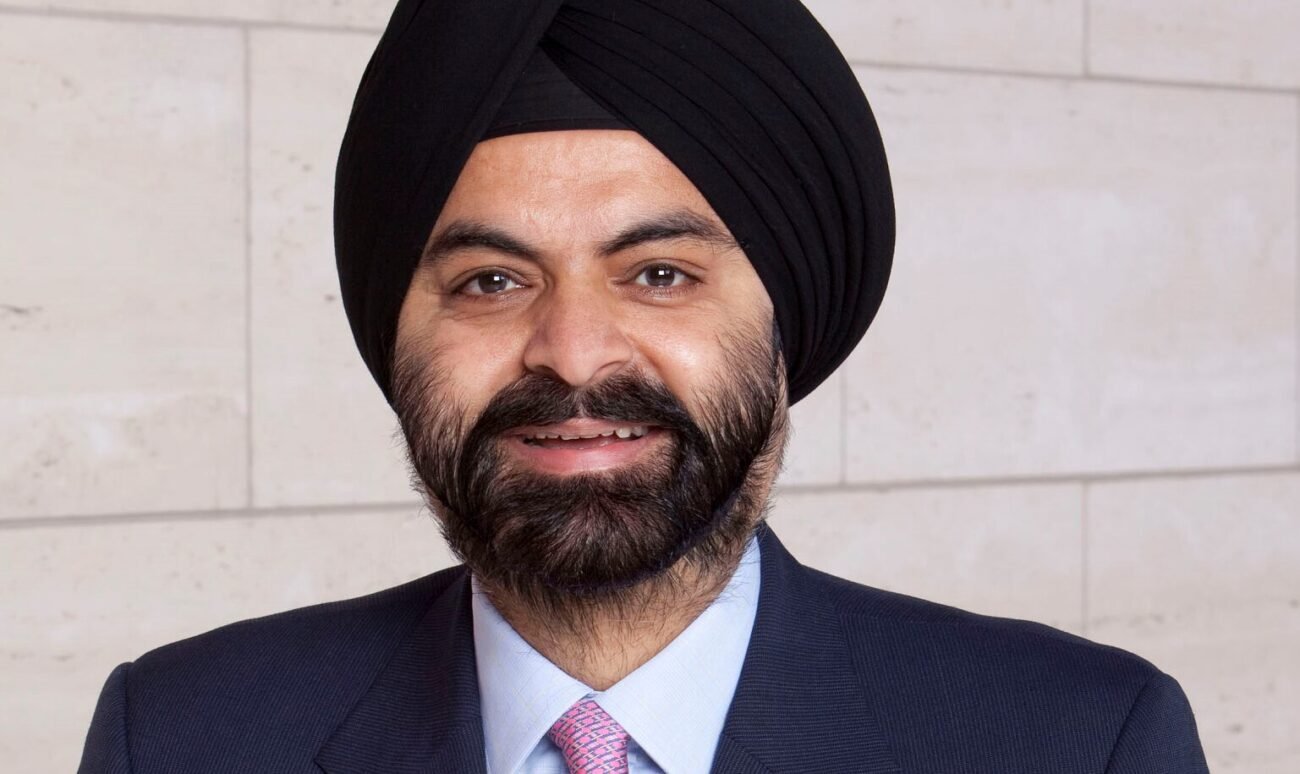 Ajay Banga: “I look forward to helping them scale and deliver impact as a member of the General Atlantic team, itself a true partner to high-growth businesses.” (mastercard.com photo)

General Atlantic, a leading global growth equity firm, announced Dec. 1 that former Mastercard CEO Ajay Banga has joined the firm as vice chairman. In this role, the Indian American executive will advise on strategic matters for the firm, its investment teams and its portfolio of more than 165 growth companies around the world, according to a press release.

Banga is a global leader in technology, data and financial services, with a long track record of developing commercially sustainable social impact and innovating for inclusion, noted the release. Over the course of his career, he has developed and executed major international growth strategies and has served as an advisor to governments, companies and organizations of all kinds, and has advocated for partnerships and systems that deliver on profit, as well as purpose.

Banga joins General Atlantic after 12 years at Mastercard, including more than a decade as president and CEO, and most recently, as executive chairman. During his tenure at Mastercard, he drove its transformation, repositioning it from a payments network solely focused on serving banks to a technology and data services company focused on connecting people, governments and businesses of all kinds to the digital economy, the release said. He expanded the business into new markets globally, acquiring and integrating new companies and products, more than tripling its revenue and overseeing an increase of 16X in its market cap.

Bill Ford, chairman and CEO of General Atlantic, commented, “We could not be more thrilled to have Ajay joining our firm at this very exciting moment for global growth investing. I have long respected Ajay’s global perspective, his focus on the long term and his leadership as a champion for innovation. Our portfolio companies and our entire firm will benefit tremendously from Ajay’s diverse experience and insights.”

Banga said: “Today’s entrepreneurs are currently building some of the most exciting solutions and companies in the financial, technology, healthcare and consumer sectors, and embedding in them new approaches to tackling some of the biggest societal and environmental issues of our time. I look forward to helping them scale and deliver impact as a member of the General Atlantic team, itself a true partner to high-growth businesses.”

Banga will continue to serve as a member of the Advisory Board for BeyondNetZero, General Atlantic’s climate venture that invests in high-growth companies developing innovative climate solutions.

He also currently serves as chairman of the International Chamber of Commerce and is an independent director at Singaporean investment firm Temasek and the Exor holding company, where he serves as chair of the company’s environmental, social and corporate governance committee.

Banga is the former chairman of the U.S.-India Business Council, having represented more than 300 of the largest international companies investing in India during his time with the organization. He is a co-founder of The Cyber Readiness Institute, a founding trustee of the U.S.-India Strategic Partnership Forum, a former member of the National Committee on United States-China Relations and chairman emeritus of the American India Foundation.

Over the past decade, he has been recognized with India’s Padma Shri Award, the Distinguished Friends of Singapore Public Service Star, the Ellis Island Medal of Honor, the Business Council for International Understanding’s Global Leadership Award and the Foreign Policy Association Medal.

Banga, who announced his retirement from Mastercard on Sept. 22, will assume his responsibilities with General Atlantic on Jan. 1, 2022.