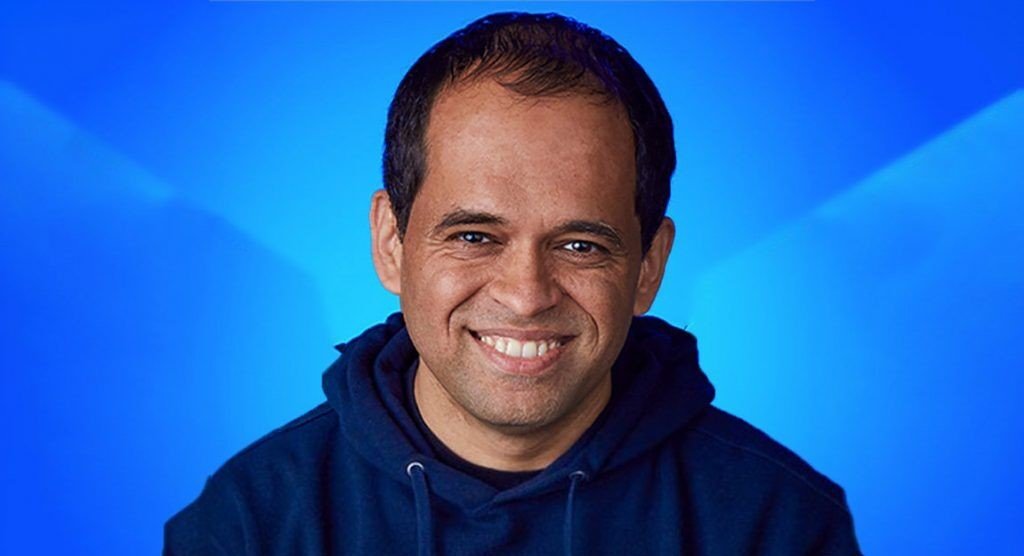 Groupon, Inc. on Dec. 1 announced its Board of Directors has appointed Indian American Kedar Deshpande as its next Chief Executive Officer, effective Dec. 10, 2021.

Deshpande has also been appointed to the Groupon Board of Directors, according to a report by Business Wire. Interim CEO Aaron Cooper, will step down from his role.

“Throughout the Board’s search process, our goal was to identify a leader who could help accelerate Groupon’s progress to become the go-to destination for local, and we are excited to welcome Kedar as Groupon’s next CEO,” said Ted Leonsis, chairman of the Board of Directors. “Kedar has a strong track record of driving growth and operational excellence, and brings significant e-commerce leadership experience to Groupon. We believe these characteristics coupled with his passion for people and culture, will allow Kedar to successfully lead Groupon into its next chapter of growth,” said the report.

Deshpande spent the last 10 years at Zappos in roles of escalating responsibility, culminating with his appointment to CEO, noted the release. In addition, he held a number of other senior leadership positions across Zappos’ Marketing, Product, Tech and Service functions, including COO.

Prior to Zappos, Deshpande as a software engineer for General Electric.

He completed his undergraduate degree in India at Dr. Babasaheb Ambedkar Marathwada University and received his MS in Computer Engineering from the University of Nevada Reno.

“Groupon is at a pivotal moment in its journey to become the destination for local, and I am honored to take on this leadership role. Local experiences create memories and forge new connections that can last a lifetime, and as an at-scale local experiences marketplace, Groupon is very well-positioned to grow by connecting more and more consumers to local merchants around the world. The company has spent the last 18 months building a strong foundation for growth and I am excited to work alongside the Groupon team and the Board to drive progress and create value for all of our stakeholders,” said Deshpande.