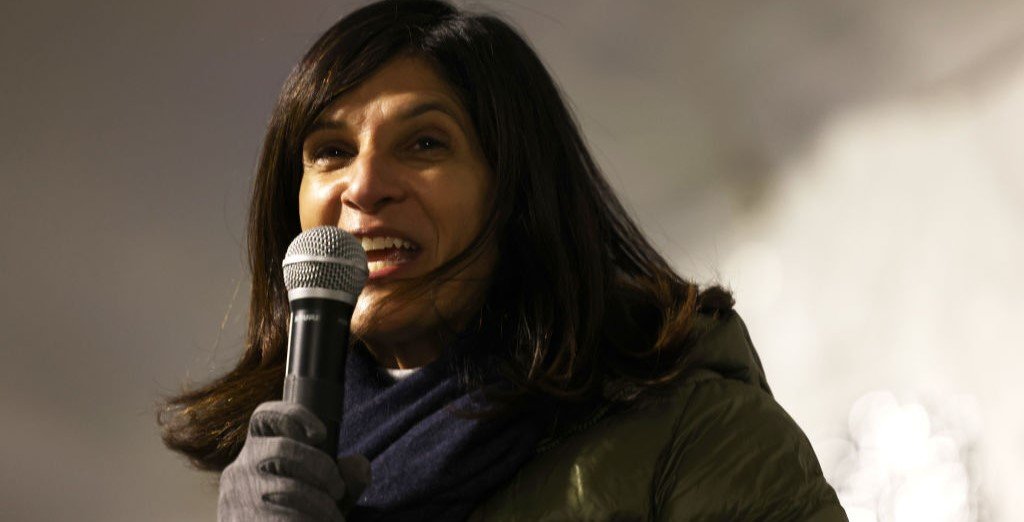 The Bangor Daily News reports that, despite the Indian American’s distribution of cash, her campaign still has more than $11 million after her challenge to Sen. Susan Collins came up short in November.

The Democrat from Freeport, who raised money through Election Day, saw her campaign left with $14 million in cash after the election, a total that exceeds what most congressional candidates raise in an entire cycle, the daily report said.

Gideon could use the money for a future federal campaign if she opts to run for office again or could distribute it to other candidates or causes, it said.

She did the latter in late 2020, giving $1 million to the Senate Democrats’ campaign arm as it worked to win two crucial Georgia runoffs in January that gave them control of the chamber, according to federal filings submitted Jan. 31, the report said.

Gideon also gave the Maine Democratic Party $775,000. Campaign finance laws allow for unlimited transfers from campaigns to party committees, though contributions to other candidates’ campaigns are capped, it adds.

The former House speaker also helped the Georgia effort in other ways, passing along $75,000 each to the Georgia Democratic Party and Fair Fight PAC, a committee run by former Georgia gubernatorial candidate Stacey Abrams, the daily continued.

Gideon’s campaign also gave $350,000 to two Maine charities, with $250,000 going to Full Plates Full Potential, a Portland, Oregon-based nonprofit that works to combat child hunger in Maine; and $100,000 toward Keep ME Warm, which provides emergency heating assistance. The campaign announced those contributions in December, the report said.