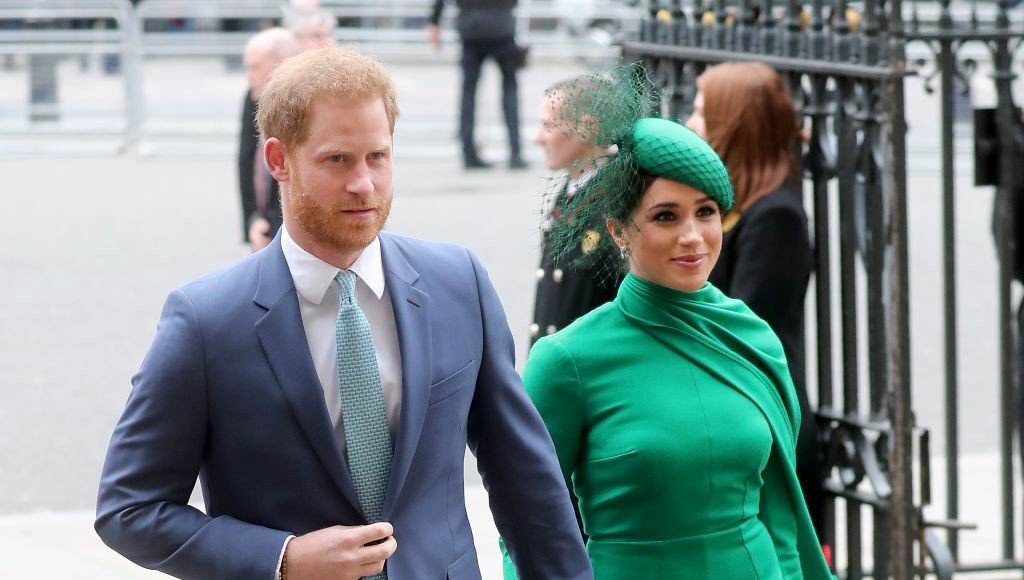 File photo of Prince Harry and Duchess Meghan Markle on their way to attend the Commonwealth Day Service 2020 on March 9, 2020 in London, England. (Chris Jackson/Getty Images)

The first Indian American to win the Miss America crown (in 2014) is among many people criticizing Prince Harry and Duchess Meghan Markle over their partnership with a company that sells skin-whitening creams.

The Duke and Duchess of Sussex announced last week that they joined forces with Procter & Gamble, which sells a controversial Olay skin-lightening cream, the Mirror reported.

Skin-lightening creams are advertised for their ability to reduce the concentration or production of melanin, which gives skin its pigment, the report said.