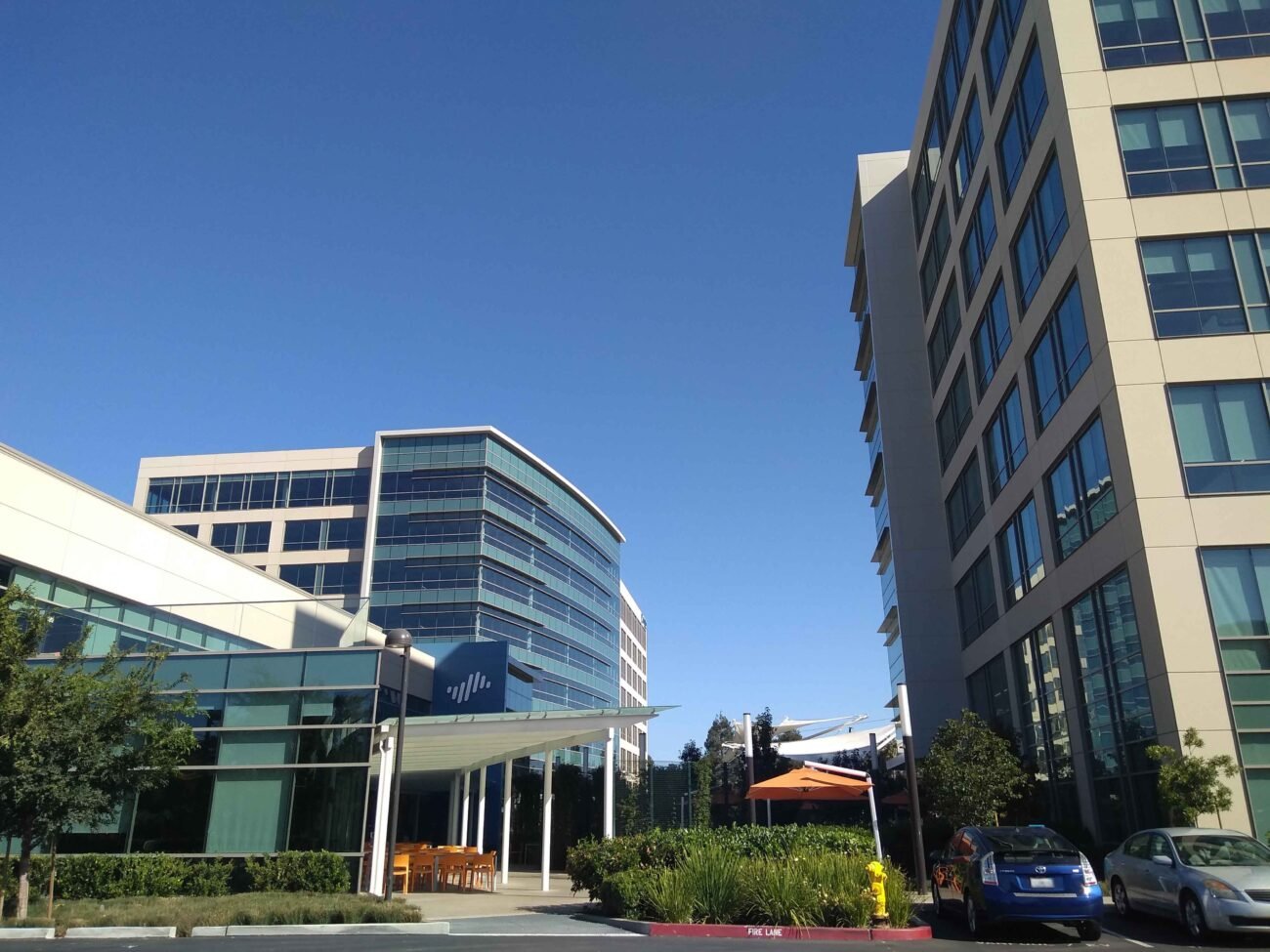 PALO ALTO, CA (IANS) – An Indian American former IT professional has been convicted of four counts of securities fraud for using a publicly traded company’s confidential inside information about its financial performance to trade in the company’s securities.

The co-defendant pleaded guilty plea to related charges in 2019.

Barama proceeded to jury trial, and the jury returned its verdict against him on December 13.

According to evidence presented at trial, Barama formerly worked as a contractor at Palo Alto Networks.

During that time, he met an employee who worked in the company’s information technology department, a statement from Attorney Stephanie M Hinds’ office said.

From at least October 2016 through September 2017, the employee learned confidential inside information about the company’s quarterly revenue and financial performance through his employment.

Trial evidence demonstrated that the Palo Alto Networks employee traded that confidential information himself in nominee accounts and provided Barama with the information along with trading instructions.

Once the company publicly announced its earnings for a prior quarter, the stock price reacted to the public disclosure and his earlier option trades promptly became highly profitable.

Barama’s trades based on confidential inside information at times resulted in profits of more than five times the amount he invested.

He made profits of $7.3 million on his options trades based on confidential information obtained ahead of four different Palo Alto Networks earnings announcements.

For each count, he faces a maximum statutory sentence of 25 years in prison.

However, any sentence will be imposed by the court only after consideration of the US Sentencing Guidelines and the federal statute governing the imposition of a sentence, 18 U.S.C. sections 3553.

The jury acquitted Barama of one count of conspiracy to commit securities fraud in violation of 18 U.S.C. sections 1349.

Barama and other traders and participants in the insider trading scheme were named in enforcement actions brought by the US Securities and Exchange Commission in 2019.