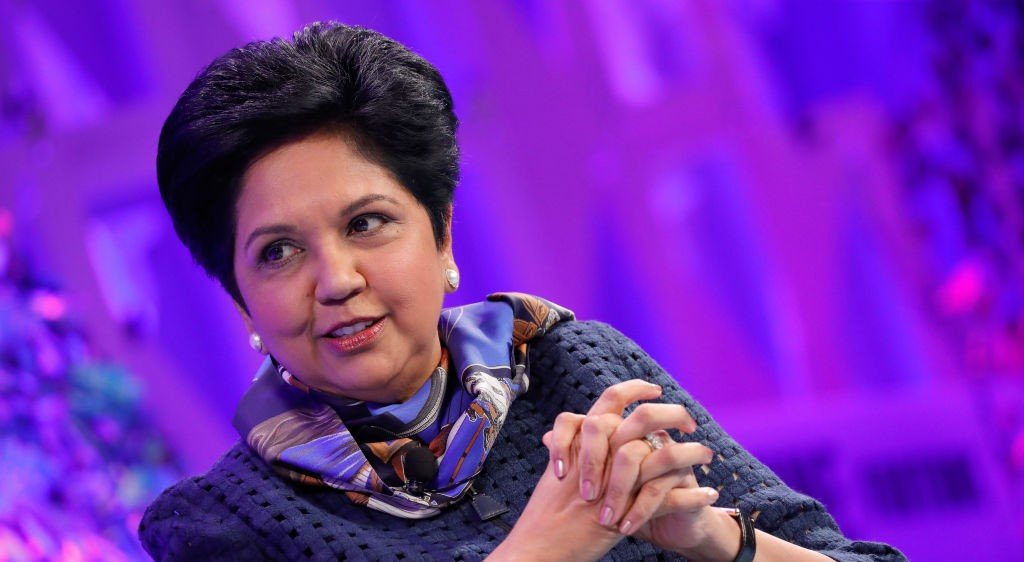 As a business executive and the former chairman and CEO of PepsiCo, Nooyi has consistently ranked among the world’s most powerful people, her bio notes.

During the Indian American executive’s tenure at PepsiCo, the company grew its net revenue by more than 80 percent, and PepsiCo’s total shareholder return was 162 percent.

In addition to her business success as CEO, Nooyi was the chief architect of Performance with Purpose, PepsiCo’s pledge to do what’s right for the business by being responsive to the needs of the world.

This pledge included delivering more nutritious products, limiting the company’s environmental footprint, and empowering its associates and the people in the communities PepsiCo serves, it adds.

The National Women’s Hall of Fame will celebrate the inclusion of these extraordinary women into the Hall at the biennial in-person induction ceremony on Oct. 2 at the NWHF’s new home, the recently revitalized 1844 Seneca Knitting Mill building.

The National Women’s Hall of Fame inducts a new class every other year in Seneca Falls, the site of the first women’s rights convention.

As in other years, this year’s ceremony will be in person, hall officials said, but tickets will not be available until April or May, when there is a better understanding of COVID-19 protocols for live events.

The NWHF is closely monitoring the COVID-19 situation in New York state and will plan carefully to ensure that the in-person portion of Induction Weekend is safe for all attendees. In addition, the NWHF will host a live virtual streaming of the ceremony, which will be free to the public, it said.