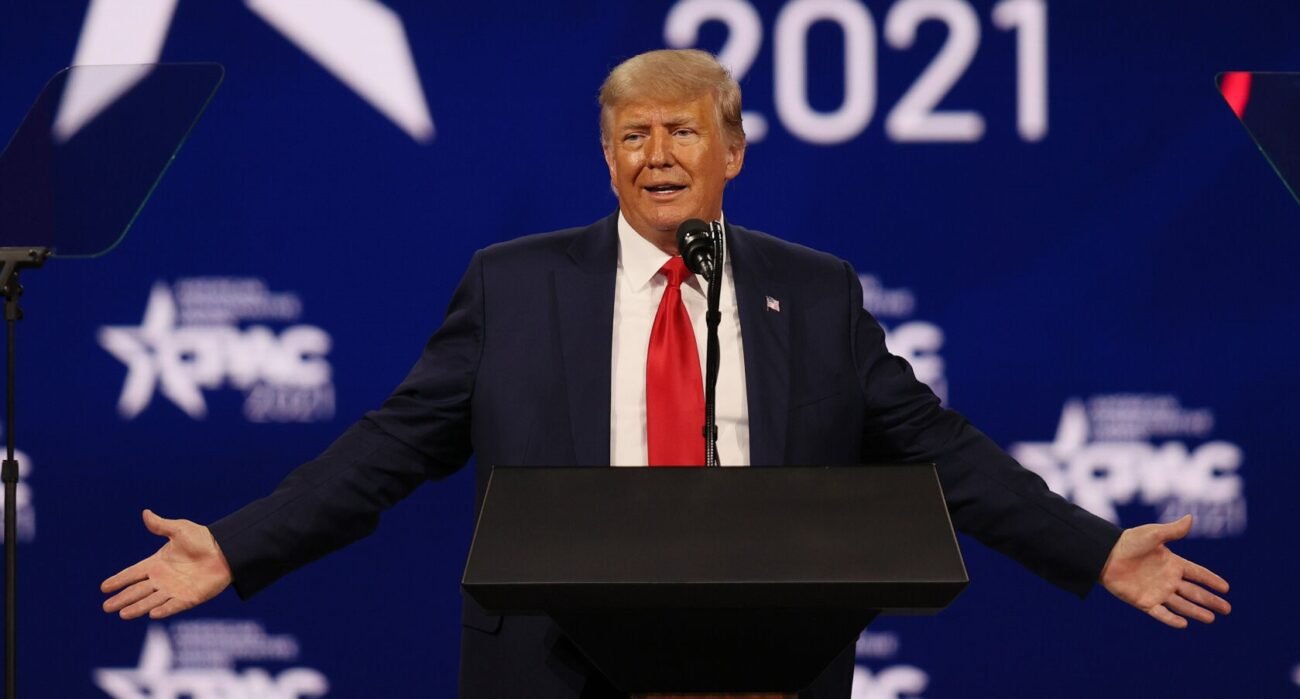 NEW YORK – Former U.S. President Donald Trump has repeated his criticism of India’s environmental record in his first speech since leaving the White House in defeat.

Speaking to a conservative group on Feb. 28, he attacked his successor Joe Biden’s decision to rejoin the Paris Climate Change Agreement asserting that the U.S. had “the cleanest air the cleanest water,” but it was accepting restrictions that would cost jobs and affect the economy while India, China and Russia were the polluters.

“What good does it do when we’re playing (by the rules), but China is not and Russia is not and India is not, so they are pouring fumes … and we’re trying to protect everything,” he said at the annual conference of the Conservative Political Action Committee in Orlando, Florida.

“First of all, China doesn’t kick in for 10 years, Russia goes by an old standard which was not a clean standard and other countries, but we get hit right from the beginning when it costs hundreds of thousands and millions of jobs, it was a disaster,” he said.

“Trumpism means strong borders, but people coming into our country based on a system of merit. So they come in and they can help us, as opposed to coming here, and not be good for us, including criminals, of which there are many.”

He said that an immigration crisis was brewing at the southern border with Mexico and the countries in Central America sending “caravans” of illegal immigrants were not “not giving us their best and their finest.”

He criticized Biden’s policies to allow “chain migration” of members of extended families and increase the number of legal refugees allowed in.

He said that Biden’s orders to restrict deportations was letting criminals go free.

“We believe in standing up to China, shutting down outsourcing, bringing back our factories and supply chains and ensuring that America not China dominates the future of the world,” he added.