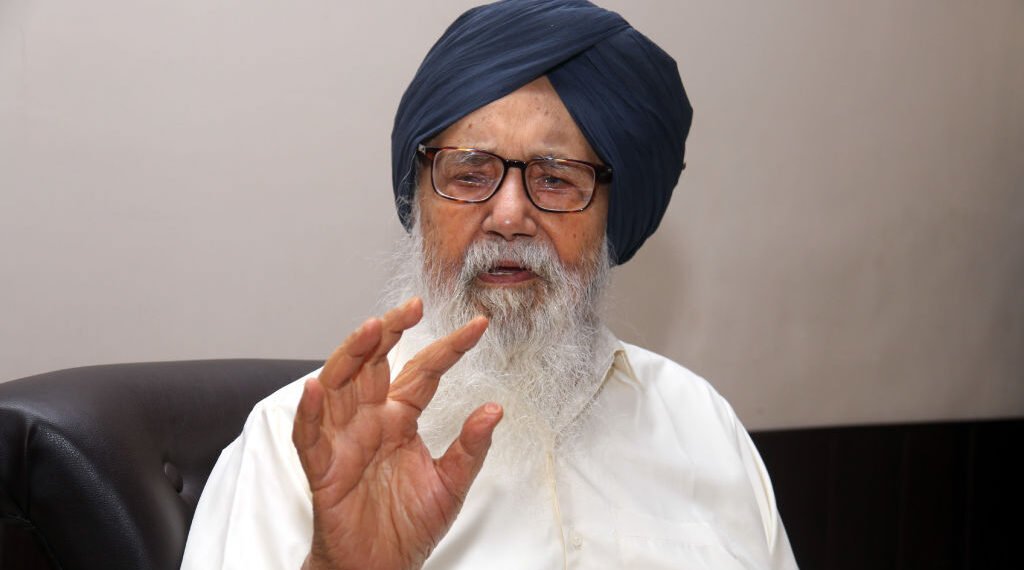 Badal also requested the prime minister to personally invite Dhaliwal as a “goodwill gesture which will send a great positive signal to NRIs” and to get the injustice vacated immediately, as per an official statement.

The Indian American businessman, hailing from the Rakhra village in Punjab, was sent back from the IGI airport on Oct. 23-24 night with the authorities saying that this was being done as a punishment for organizing a langar for agitating farmers on Delhi borders.

Calling it as an affront to the “sacred practice of langar started by the great Guru Sahiban,” Badal also urged the prime minister to take stern action against the erring officials who “brought a bad name to the country with their action.”

Dhaliwal, who, along with his wife, was coming to India to attend a wedding in the family, were told to choose between “supporting the farmers and entering the country.” He was specifically asked to stop organizing langar for agitating farmers at the Delhi borders if he wanted to come to his homeland.

Badal said that organizing or sponsoring a sacred socio-religious work such as ‘langar’ has always been regarded as one of the highest and noblest duties for every devout follower of Sikhism. “Doing so for the country’s ‘annadata’ (breadwinners) is a noble task that needs to be emulated rather than penalized.”

Calling the ongoing agitation of farmers “a national movement,” Badal said there was nothing wrong or illegal in helping those taking part in this civilized, peaceful, democratic movement.

Detailing his agenda for agriculture, Badal said any legislation, policy or administrative decision affecting the destiny of farmers must be undertaken only after taking the stakeholders on board. He said farmers must be effectively involved in decision-making processes on issues affecting their destiny.

“For this, I suggest that the government should set up a statutory panel, with equal representation to representatives of farmers, agricultural experts and farm economists for the formulation of government policy on farming and farmers.”

India-West Staff Reporter adds: According to an earlier India Today report, Milwaukee, Wisconsin-based Dhaliwal is a billionaire, owning a multitude of gas stations in the U.S.