HomeIndiaIndia and the worldFour Months on, Anti-Govt Protests in Sri Lanka Fizzle Out

Four Months on, Anti-Govt Protests in Sri Lanka Fizzle Out 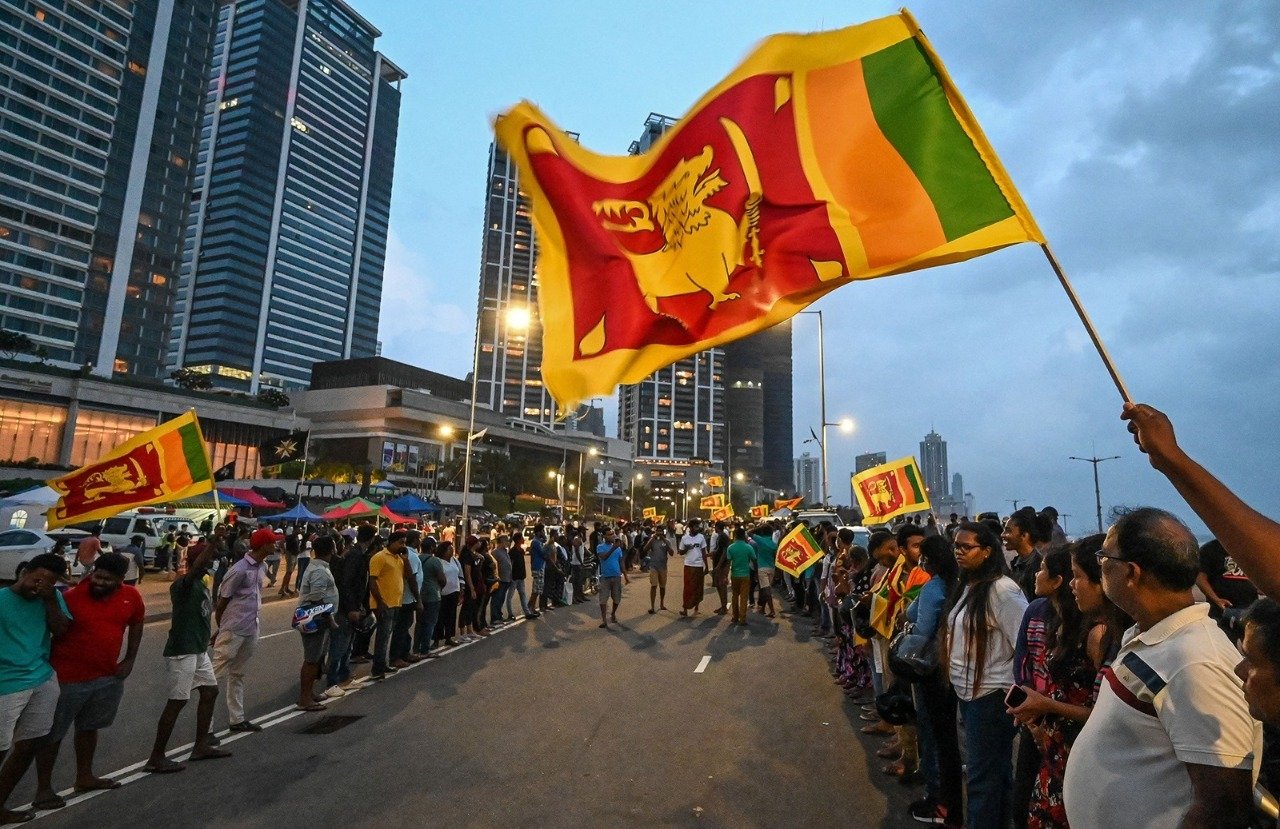 Four Months on, Anti-Govt Protests in Sri Lanka Fizzle Out

COLOMBO, (IANS) – Demonstrations planned by Sri Lankan opposition parties and trade unions have fizzled out, with smaller crowds turning up to mark the fourth month of an anti-government protest campaign launched in the wake of the ongoing economic crisis.

In contrast to the tens of thousands who turned up for previous protests, less than 2,000 were at one of the main rally sites in Colombo on Aug 9, police said.

At a demonstration near the President’s office, where people have been camped for the past four months, only about 150 people arrived.

“The crackdown by the government and the arrest of anti-government protesters may have deterred people coming-out to show their dissent,” one of the demonstrators said.

President Ranil Wickremesinghe has also taken the wind out of the protesters’ sails by addressing shortages of gas and fuel, and restoring some sense of political stability, although Sri Lanka remains under a state of emergency.

Wickremesinghe was elected to the post by a parliamentary vote on July 20 after former President Gotabaya Rajapaksa fled the country.

More than 100 protesters, including those who stormed the residences and offices of Sri Lanka’s top leaders, have been arrested so far.

An unprecedented economic crisis, the worst since the country gained independence in 1948, led to unrest amid fuel, gas, and food shortages.

Protesters began camping outside the President’s office on April 9.

Protesters stormed the former President’s official residence on July 9, forcing him to quit.