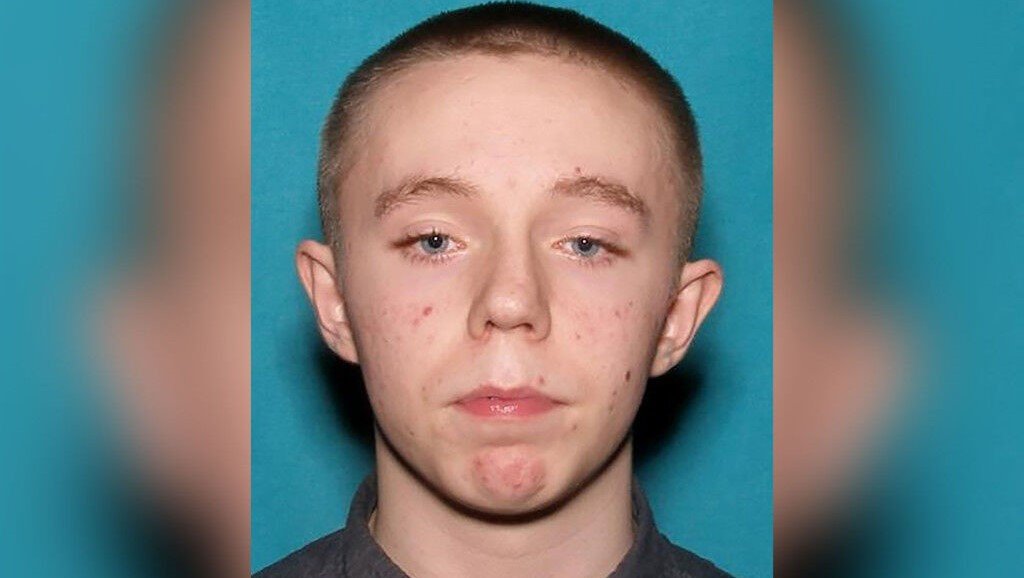 At least four of the victims of an April 15 late night shooting at a FedEx facility in Indianapolis, Indiana, are Sikh Americans, according to the Sikh Coalition and the SikhsPAC.

Nineteen-year-old Brandon Hole killed eight people and left several others wounded before shooting himself, reports said. Hole was a former employee at the FedEx site and worked there in 2020. FBI agents interviewed Hole last year, after his mother called police to say that her son might commit “suicide by cop,” the bureau said in a statement April 16.

Police have not yet established a motive for the mass shooting, the sixth such incident in 2021.

Hole began by shooting people in the parking lot, who were about to begin their 11 p.m. shift. He then went inside the facility, where at least 100 people were working, and began to randomly shoot, according to police reports. Police have not released the names of the victims, pending notification of the next of kin.

Rimpi Girn told The Washington Post that Sekhon and Kaur were her aunts. They worked on the 11 p.m. shift at FedEx, said Girn, who believes that Hole may have killed them in their car in the parking lot, before entering the facility.

“I am heartbroken to confirm that my naniji (maternal grandmother), Amarjeet Kaur Johal, is among those killed in the senseless shooting at the FedEx facility in Indianapolis,” said community member Komal Chohan, in a statement released by the Sikh Coalition. “We are still working to identify others who were injured and killed on Thursday night.”

“I have several family members who work at the particular facility and are traumatized. My nani, my family, and our families should not feel unsafe at work, at their place of worship, or anywhere. Enough is enough–our community has been through enough trauma,” she said.

Jaswinder Singh was identified by his nephew, 27-year-old Harry Singh.

“This situation is very unfortunate and extremely heartbreaking. The loss from this devastating event is unfathomable and irrecoverable,” said Khalsa of SikhsPAC in a statement. “One of the most upsetting things about this tragedy is that it is not an isolated event. Situations like these are becoming a part of everyday life as an American.”

“Whether these shootings are targeted — such as the mass shootings that took place in Atlanta against the Asian community — or random acts of hate, such as this horrible crime, they all have one similarity; they are becoming commonplace within our country that prides itself on tolerance and diversity.”

“I give my deepest condolences to the families and friends of the victims of this fatal event. I pray that these will be the last condolences I will have to give, but realistically I know that is not the case. Without action from our elected officials on all levels of government, this is something that will continue to tear apart our nation. The only time to act is now,” he said.

The Sikh Coalition issued a statement April 16. “We are deeply saddened to learn that Sikh community members are among those injured and killed by the gunman in Indianapolis last night,” said Sikh Coalition executive director Satjeet Kaur.

“Our hearts and prayers are with their families, and we are in touch with community leaders, government and law enforcement officials to learn more. While we don’t yet know the motive or identity of the shooter, we expect that authorities will continue to conduct a full investigation —including the possibility of bias as a factor,” said Kaur.

Asian Americans have increasingly been targeted in bias-related crimes over the past 15 months. The web portal Stop AAPI Hate has logged 3,850 self-reported incidents.