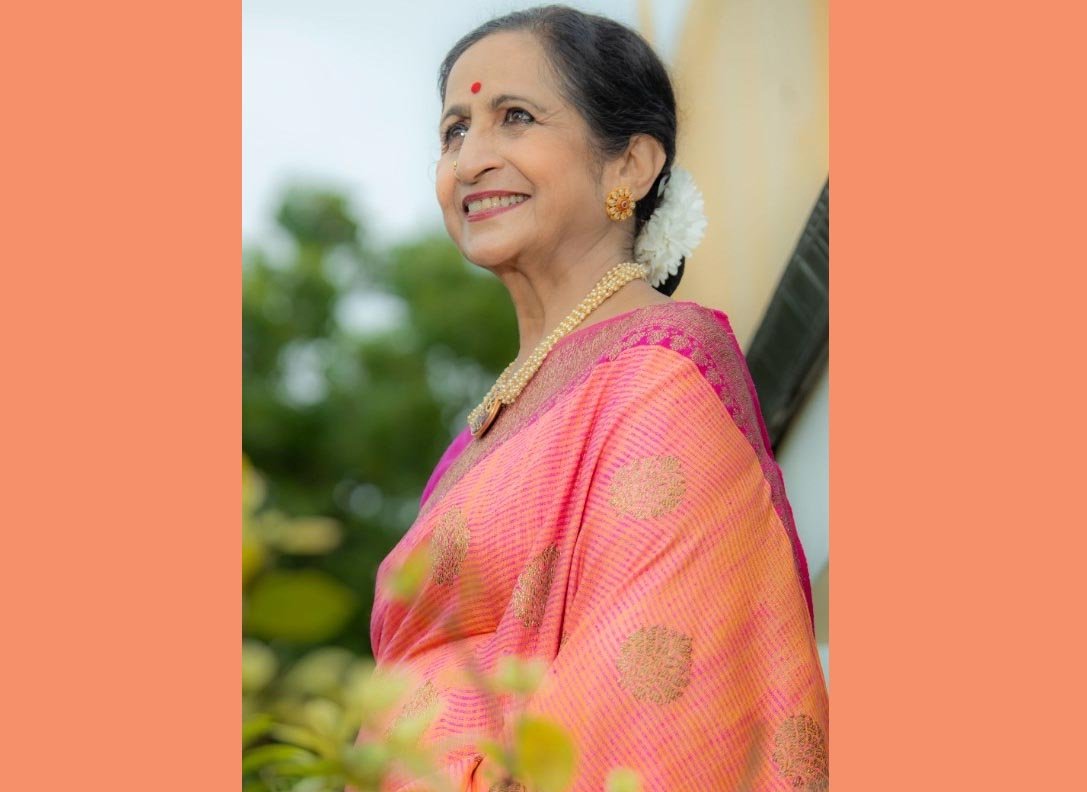 Sairam has been selected for this award not just for her singing prowess, but also for her contribution towards the development of the Indo-France relationship.

Announcing the award, Consul General of France in Chennai Lise Talbot Barre said that Sairam had been appointed to the rank of Chevalier de l’Ordre des Arts et des Lettres.

Barre said, “This award is the unequivocal token of my country’s appreciation for your brilliant career and of your numerous contributions to the French and international art scene”.

Expressing happiness on being selected for the honor, Sairam said, “I am very happy for getting such a prestigious award for just doing my duty as a musician and inheritor of the rich cultural heritage of our country. This also gives me additional responsibility to continue what I am doing. This award will help me to take my work to the next level. I thank the French government for their kind gesture.”

Sairam began her classical training under her mother, Rajalakshmi Sethuraman. She then became a disciple of legendary vocalist, Sangita Kalanidhi T. Brinda, thereby continuing an illustrious line of women singers of the Tanjore tradition for more than eight generations. Later, she was mentored by several other maestros of our country.

Her music has erased geographical borders when she was the first to incorporate Abhang, into a traditional, South Indian concert. By interacting with national and international musicians, Sairam communicates beyond regional contexts, using melody as a language of human expression.

Not confining her body of work to performances, Aruna has contributed a great deal to the field of imparting her knowledge to students across the world. She founded the Nadayogam Trust.

Sairam is the recipient of several awards including the Padma Shri and the Sangita Kalanidhi. She was also elected as the Vice-Chairperson of the Sangeet Natak Akademi.

Sairam has also received the US Congressional Award of Excellence.