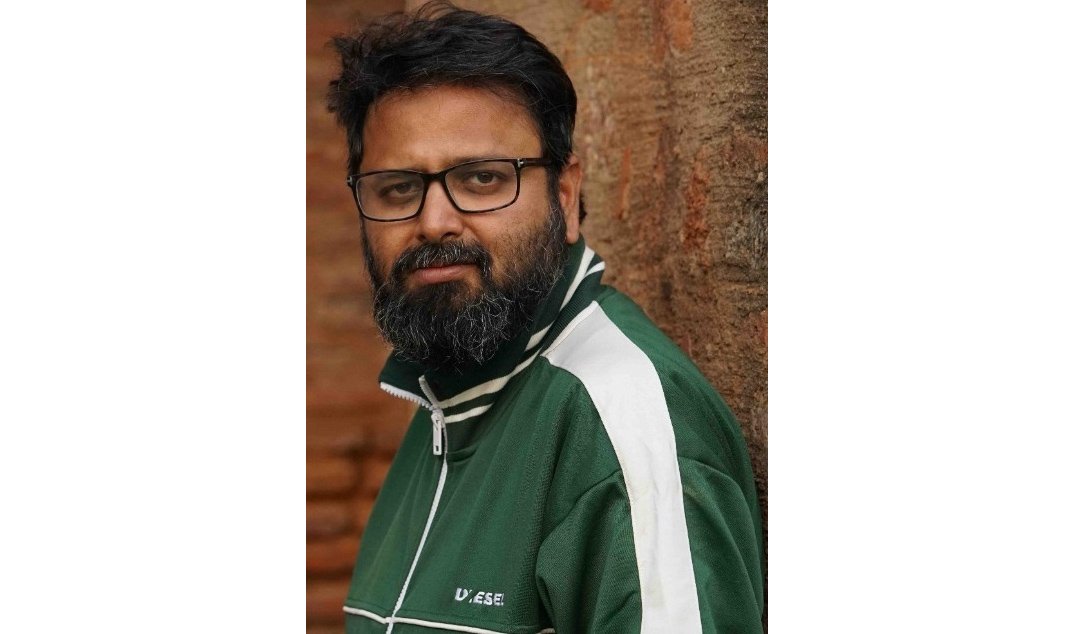 MUMBAI, (IANS) – ‘Freedom at Midnight’, a new web series about the Partition of India, based on the book of same name by Dominique Lapierre and Larry Collins, is currently in the works.

The show, described as an epic political thriller/drama that highlights several incidents from the year of India’s independence and interconnected stories about crucial events and personalities who played a significant role in writing the country’s history as we know today.

Commentng on the development, Nikkhil said in a statement, “The year 1947 has been etched in India’s history as the year that shaped its fate. A riveting, emotional tale of an incident that altered the course of the nation, ‘Freedom at Midnight’ is an attempt to bring to Indians the whole truth about the events that led us to our freedom – the courage, and the hope instilled in people by the personages who gave us the new India.”

StudioNext and Emmay Entertainment (Monisha Advani, Madhu Bhojwani and Nikkhil Advani) have joined the forces on the project to co-produce the same.