From Assam, With Memories 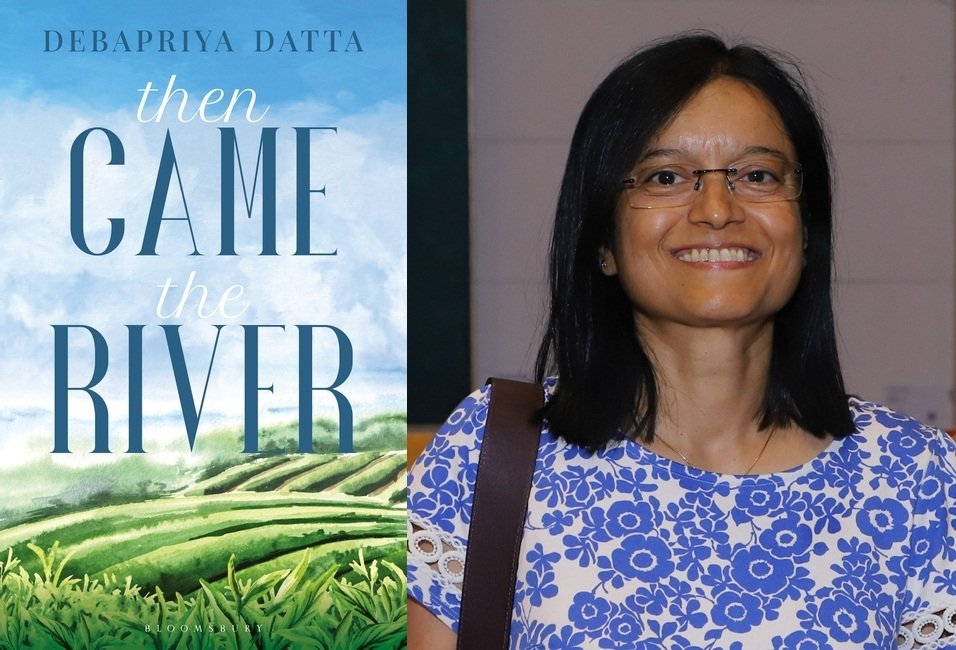 From Assam, With Memories

NEW DELHI, (IANS) – The idea of writing a book with Assam as the locale started soon after she moved from the state to Delhi, and that was when Debapriya Roy was in high school. “Because I experienced the Assam agitation, it formed the framework of the story. I had been ruminating about the storyline for the book for several years before I started writing the actual draft,” she says.

Roy’s ‘Then Came the River’ set against the backdrop of the militant secessionism in Assam is about friendship and intimacy, the thin line between love and friendship, and the agony of loving and losing a friend.

The author says growing up in Assam influenced the setting of the book completely. “I spent my formative years there and carried it in my heart when I left. It is an extraordinarily beautiful place and childhood is a special time in one’s life. I have vivid memories of my time there. All of this stays with you even when you have moved far away, and many years have gone by.”

Adding that she did not really have to research extensively for the book as most of what she has written is based on my memories of Assam, Roy says she did read about the Assam agitation to ensure that the details of the agitation and its settlement were accurate. “As a tea aficionado, I was aware of the process of tea production that is depicted in the book but did read up about the process to ensure that what I thought I knew was correct,” she adds.

While the story revolves around Roop and Vikranta, she feels that both characters are much different from her. ” What I do have in common with these characters is their love for the state and the river Brahmaputra.”

She started with a skeletal framework of the story; a chronicle of an unusual friendship in the isolated tea plantations of Asam, in the time of the insurgency, and wrote it in bits and parts- not necessarily in the order of beginning, middle and end. “I would redact segments that did not seem right on review. The narrative fell into place as I went along. I also tried to keep the narrative free-flowing and succinct and avoid verbosity.”

Stressing that traveling is essential for the writer in her, Roy feels new experiences, sights, and people one encounters during traveling spark new ideas that one incorporates into his/her narrative.