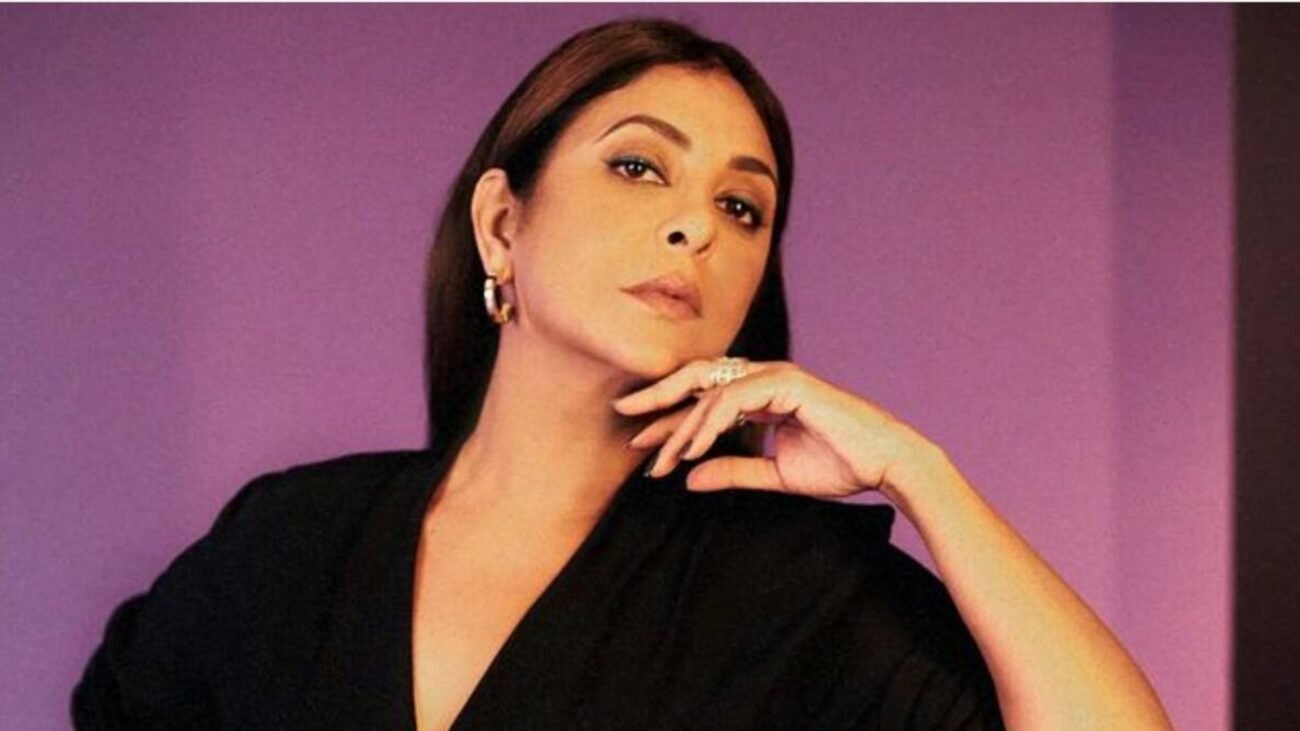 MUMBAI, (IANS) – Now famous among her rising number of fans because of her ‘Delhi Crime‘ character, DCP Vartika Chaturvedi, actress-restaurateur-hostess Shefali Shah has established herself as the new queen of the web after her powerful performances in ‘Delhi Crime’, ‘Human’, ‘Jalsa’ and ‘Darlings’.

From Gujarati theatre, which has produced a phalanx of Hindi film stars, starting with A.K. Hangal and Sanjeev Kumar, to superhit TV soaps such as ‘Banegi Apni Baat’ and ‘Tara’, when she was known as Shefali Chhaya, to ‘Satya’ and ‘Monsoon Wedding’, to her web successes, Shah has appeared in many avatars in an acting career that spans more than three decades, and in each one of them she has been a winner.

And she capped her super-busy acting calendar by opening a vegetarian restaurant named Jalsa in Ahmedabad last year, which was when the world outside her circle of friends learned that she is an acclaimed cook known to those close to her as ‘Maa Annapurna’. You cannot be invited by her and not come back without digging into a fabulous meal cooked by her.

The love and adulation that she receives today hasn’t come overnight or with just one film. Her acting journey started with theatre, which manifests itself her firm grip over her voice texture. It is the hallmark of theatre actors, as they need to make their voices heard for the audience in the back rows and Shah knows what buttons to push to suit the moment and the emotions that a scene demands.

Born Shefali Shetty, she is the only child of Mangalorean Sudhakar Shetty, a Reserve Bank of India employee who was hired in the sports quota, and his Gujarati wife Shobha, a homeopathy doctor.

Shah made her debut as an actor when she was 10 after her mother agreed to her playing a role based on Damien Thorn from the supernatural thriller ‘The Omen’. Her mother has been Shefali’s best friend since then. It was only natural that the actress ventured into Gujarati theatre given her mother’s roots.

As a stage actor, she did Gujarati plays such as ‘Ant Vagarni Antakshari’ and ‘Doctor Tame Pan’ before moving over to Gujarati films and finally to television, which had been liberated by cable and was booming in the 1990s.

During one of her plays, Shah caught the attention of a crew member of the television show ‘Banegi Apni Baat’. She auditioned for her role and became a part of the iconic show where she co-starred with Surekha Sikri and then unknown Irrfan Khan and R. Madhavan.

Shah married TV actor Harsh Chhaya in 1994 and adopted Chhaya as her last name. She cemented her position as TV star with the popular shows of the 1990s. notably ‘Hasratein’, ‘Tara’, ‘Naya Nukkad’ and ‘Aarohan’, where she played a naval cadet at a time when the Indian Navy did not have women in its ranks.

During this time, she made her Bollywood debut, albeit disastrously, with a fleeting role that was inspired by Sridevi in Ram Gopal Varma’s ‘Rangeela’.

Like her ‘Rangeela’ character, Shah also threw a fit and walked out of the shoot after she realized that the role, she was playing was not the one promised to her.

But she did impress RGV, who roped her in for his cult movie ‘Satya’, where she played Bhiku Mhatre/Manoj Bajpayee’s wife, Pyari.

How can one forget her playfulness in the Asha Bhosale-Suresh Wadkar song ‘Sapne Mein Milti Hai’ from the film, standing out with her performance in front of a band of notorious gangsters!

After separating from Harsh, Shefali married producer-director Vipul Amrutlal Shah in 2000. That very year, she had a cameo appearance in the Amitabh Bachchan, Shah Rukh Khan-starrer ‘Mohabbatein’.

It was followed by a more substantial role in Mira Nair’s ‘Monsoon Wedding’ the next year, where she essays the part of a woman who confronts her abuser, played by Rajat Kapoor, when she sees him making advances at her niece. It was one of the most memorable scenes in the film.

After this she decided to embrace motherhood and started saying ‘no’ to work because she wanted to be available to her two sons, Aryaman and Maurya.

She returned to the silver screen with her husband’s ‘Waqt: The Race Against Time’ (2005). where she played Sumitra Thakur, the wife of Amitabh Bachchan’s character in the film. The role backfired as she became typecast as a mother. Her work in the film later drew criticism for playing wife to Bachchan, who is 30 years elder to her, when she was just doing her job with utmost honesty and believability.

This acquaintance came in handy three-four years down the line, when Zoya Akhtar set out to make ‘Dil Dhadakane Do’, and Shah was cast as Neelam Mehra opposite Anil Kapoor’s Kamal Mehra. Shah once again conjured up a performance that looks fresh and real to this day.

But, as she has said so many times in the recent past, it was the arrival of OTT platforms that breathed life into her career, just like what cable television had done to her in the 1990s.

Shah, along with Pankaj Tripathi and Huma Qureishi, is at the top of the list of the busiest actors in the OTT universe today. Her big-bang return started with the Netflix series, ‘Delhi Crime’, whose first season was inspired by the Nirbhaya gangrape case that shook the conscience of the nation. She played the central character, DCP Vartika, in the International Emmy-winning series, which owes its realism to the impeccable advice given to the makers by the former Delhi Police Commissioner, Neeraj Kumar.

Since then, Shah has played an unscrupulous doctor conducting illegal human trials for pharma companies in ‘Human’, a maid to Vidya Balan’s journalist in the gripping drama ‘Jalsa’, and the mother of Alia Bhatt’s character in ‘Darlings’, plotting ways to get rid of her daughter’s abusive husband.

She has said, “My process is to not follow any set process and let the characters come to me rather than me chasing the characters.”

Now, Shah is back in the lives of her fans with the second season of ‘Delhi Crime’, which is pegged on the wave of murders committed by members of the Pardi tribe, who became infamous as the ‘kachcha baniyan gang’ or the ‘chaddi baniyan gang’, in cities across northern and western India, starting with Delhi, from 1987 onwards.

And as was to be expected, she has got her audience riveted to a more intense, and more complex, drama.