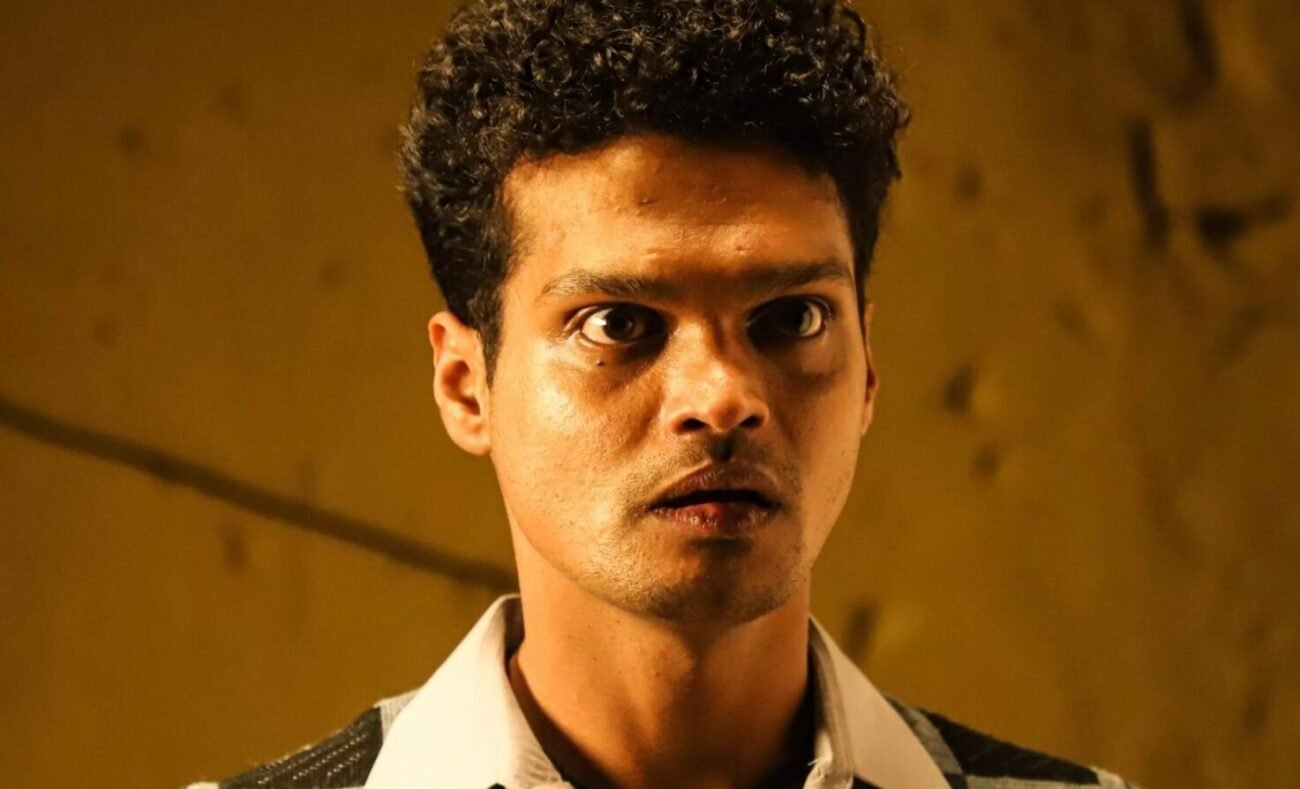 It was only natural to assume back then that Madhur will be seen in more Hindi films henceforth.

However, that is not exactly what happens. While in the last two years, with web series like ‘High’ and the upcoming “Matsya Kaand” Madhur is making his presence felt on-screen, the actor said he never felt any fear of missing out about anything.

In conversation with IANS, Madhur explained why.

“I think when your mind is engaged in creating something, it is only natural for us to enjoy that process, especially when you do it by choice. I shifted to LA post “Slumdog Millionaire.” I was growing up there in every possible way. I did two British TV series, with my friends over there, we formed a band, I wrote music, stories and tried to create content. Yes, I did not do any Bollywood film and that is why probably people thought I disappeared. But I was not…I was just doing my own thing.”

He went on adding, “I was born in Agra and at a young age, with my family, I shifted to Delhi. After staying there and when I was learning dance as a kid and had a promising career in dance, I started getting acting offers. I left dancing and started acting. Whatever projects I did were successful.

“When I went to LA post “Slumdog Millionaire,” I did not face any problem of getting an audition call because the success of that film helped me to navigate my way. Then my family moved to Mumbai and another kind of struggle started. Having said that I am happy the way things are working for me because exposure and different experience surely helped me to build my character as an individual.”

Madhur acted in the British series “Kidnap and Ransom” Series 2 and “Treasure Island.”

The story of the show revolves around Matsya, a con artist.

Sharing more details of his character, Madhur said, “My character’s name is Rajeshwar, he is often called Raju. He comes across as a super ‘jugaadu’ sweet guy but that is not all that he has to offer to the narrative. It is much more than that and since it is a thiller and mystery, I cannot disclose much!”

The show releases on MX Player on Nov. 18.