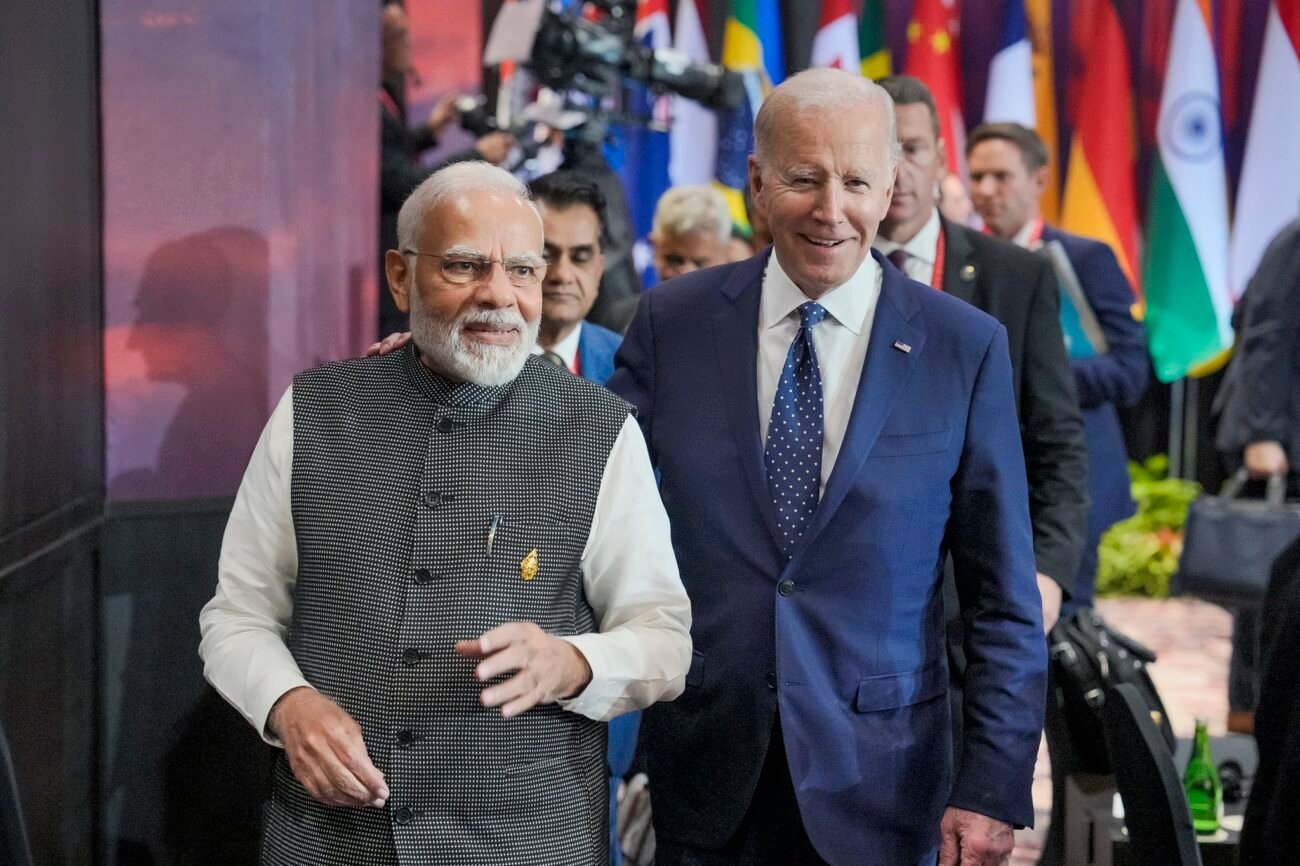 India assumed the rotational G-20 chair for a year on December 1, the same day that it also took the month-long Presidency of the UN Security Council, which will also be the last month of its eighth non-permanent membership of what is really the world’s most elite club on global security issues.

“India is a strong partner of the United States, and I look forward to supporting my friend Prime Minister Modi during India’s G20 Presidency,” Biden tweeted. “Together we will advance sustainable and inclusive growth while tackling shared challenges like the climate, energy, and food crises,”he added.

Biden’s offer of support comes at a time when India’s growing proximity to the US is attracting unsolicited concern from Beijing and Moscow, for their separate reasons.

A US Department of Defense report issued earlier this week said the Chinese government officials had specifically asked US officials “to not interfere” in China’s relationship with India.

And in Moscow, Foreign Minister Sergei Lavrov said on Thursday that the US-led NATO was trying to “draw India into anti-Chinese and anti-Russian alliances”.

It’s not a secret that the Biden administration pressured India to condemn and oppose the Russian invasion of Ukraine more forcefully than it had done earlier. It has seemed content lately with Prime Minister Modi’s public rebuke of Russian President Vladimir Putin on the sidelines of the Shanghai Cooperation Organisation in September, telling him at a joint appearance covered widely by news media outlets that this is “not an era of war” and that the conflict with Ukraine should be settled through dialog.