HomeIndiaGandhis Were “Ready To Sacrifice Their Posts For Party”

Gandhis Were “Ready To Sacrifice Their Posts For Party” 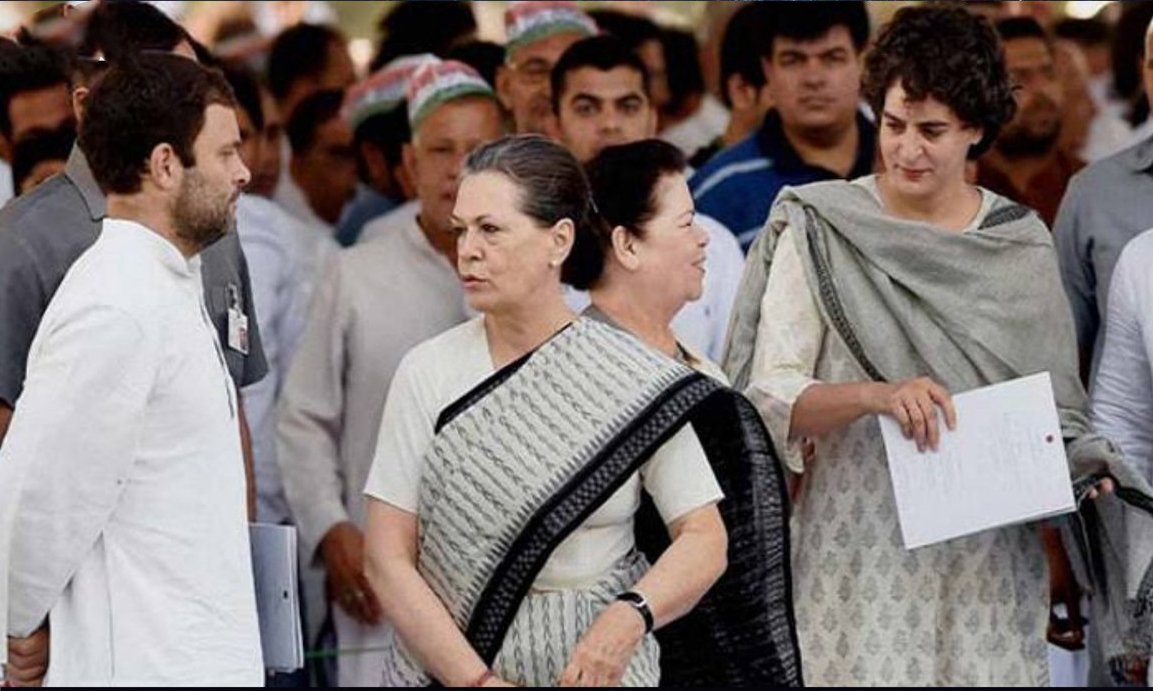 Gandhis Were “Ready To Sacrifice Their Posts For Party”

“Congress interim president Sonia Gandhi said that she along with her family members Rahul Gandhi and Priyanka Gandhi Vadra are ready to sacrifice their posts for the party, but we all rejected this,” he said on the CWC meeting.

Congress Working Committee called the recent assembly election results of five states a “cause of serious concern” for the party.

Addressing a press conference after around a four-and-half-hour meeting, party general secretary KC Venugopal said, “The CWC unanimously reaffirms its faith in the leadership of Sonia Gandhi and requests the Congress President to lead from the front, address the organisational weaknesses, effect necessary and comprehensive organizational changes in order to take on the political challenges.”

Congress will also hold a Chintan Shivir immediately after the Budget Session of Parliament and before that the Congress Working Committee will meet again, he added.