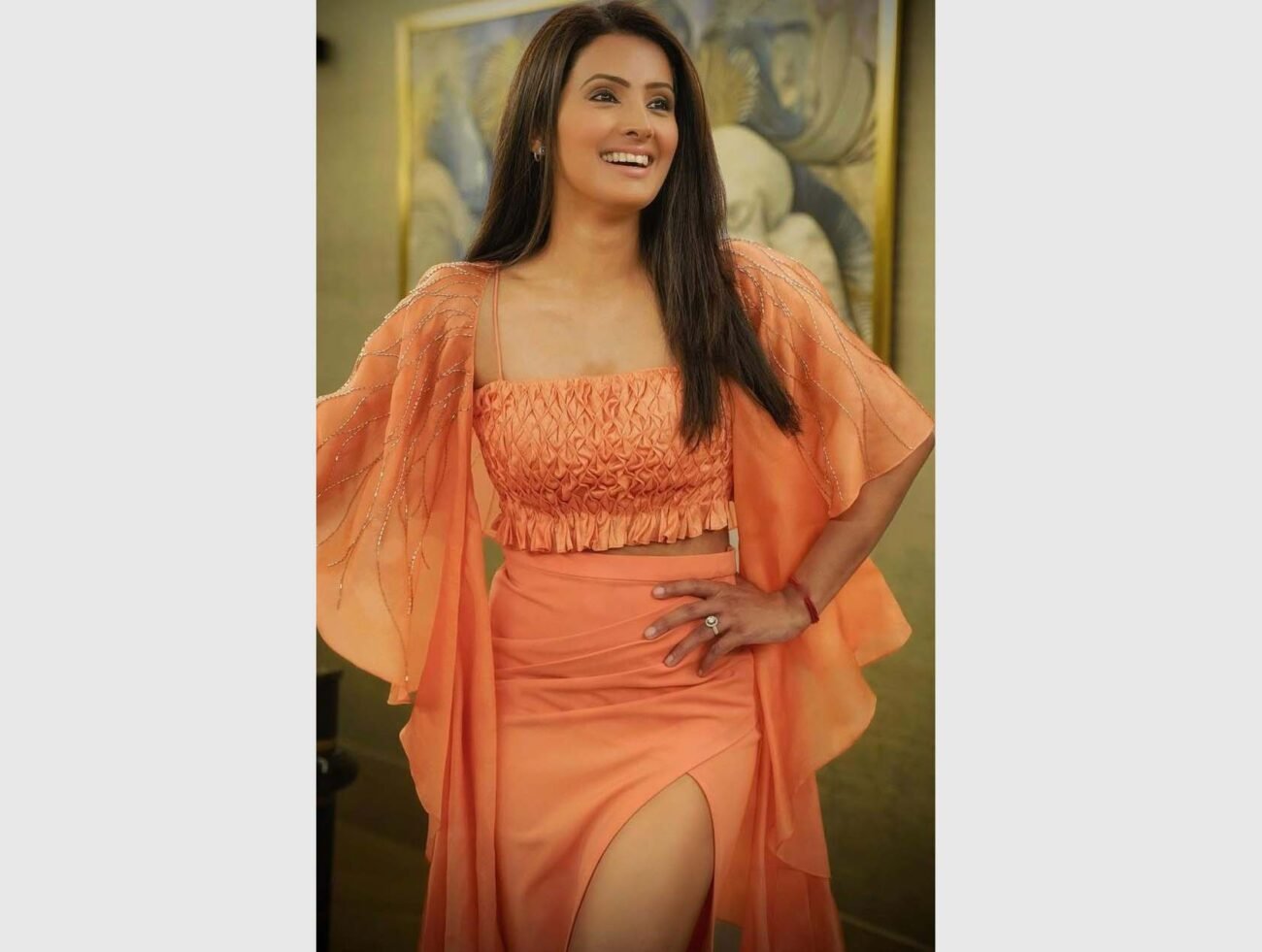 MUMBAI, (IANS) – Actress and wife of cricketer Harbhajan Singh Geeta Basra, who was last seen in films such as ‘Bhaiyyaji Superhit’ and ‘Secondhand Husband’, is all set to make a comeback after six years with the upcoming movie ‘Notary’.

She will be seen starring opposite noted Bengali actor Parambrata Chatterjee. The film is directed by Pawan Wadeyar and is expected to go on floors from October.

Geeta, who was on a maternity break and was holidaying with her family in Dubai, says: It was an incredible trip, we ended up spending some quality time with each other. With Bhajji’s busy schedule and Hinaya’s school, we rarely get to do this and now with my upcoming film we don’t know when we would get a chance like this.

“Even during Hinaya’s Diwali vacations, I am shooting, so with these five days off, I made it a point that we go on a family holiday, and we made the most of it.”